On the Fake News Trail 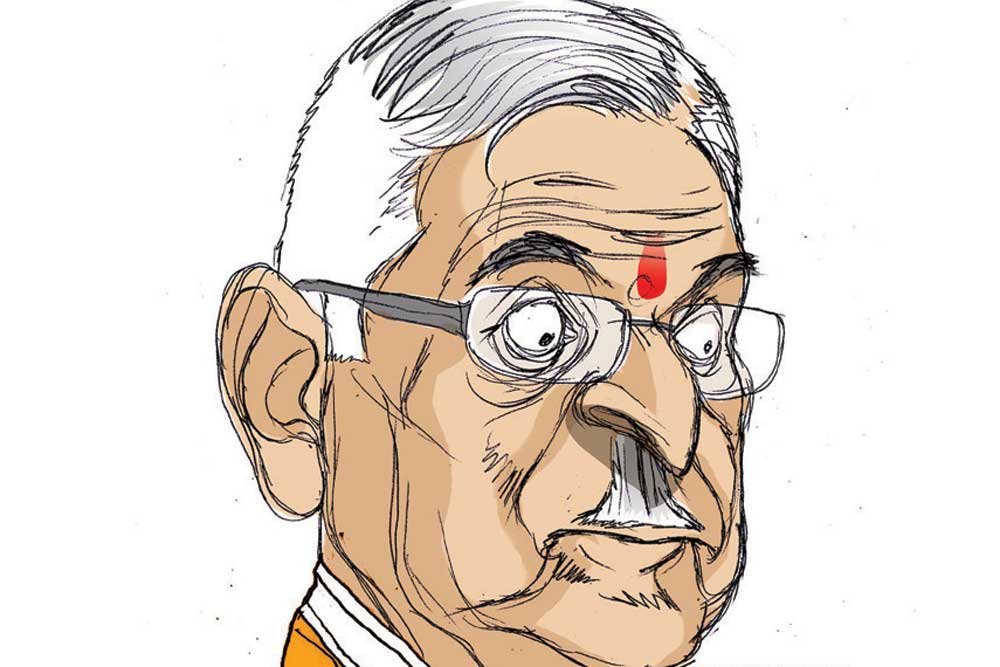 Recently, it began to circulate online that Murli Manohar Joshi had written a letter to LK Advani stating that the first round of elections had been disastrous for the BJP. The story was attributed to the news agency ANI. When the Prime Minister’s Office enquired, the party clarified that Joshi has himself denied sending any such letter. ANI too issued a statement saying that they had not published this news. Another fake news on Twitter was that during the Prime Minister’s campaigning in the south, an unidentified black box was found in his car. The PMO issued a clarification that no such box was found. These two instances show how fake news has become centrestage this election. Congress supporters are very active, with a number of such items being related to the Prime Minister. The Home Ministry is said to have started an inquiry to find out who is behind it. Intelligence Bureau officials are inquiring whether it is the Congress social media cell or private agencies. Some arrests might also happen eventually. Congress sources say that the BJP started the practice in 2014 and they are merely countering it.

The Show Must Go On

Before the elections were announced, Narendra Modi held a meeting with PMO officials in which the agenda was to present the status of the premier schemes of the Government. Modi has made teams headed by additional and joint secretaries, one group in charge of four states, to monitor their implementation. He told the officials that ministers may be busy during elections but the PMO should remain active. He also took a day’s break in the midst of campaigning to take stock of the projects.

Enemy of My Enemy 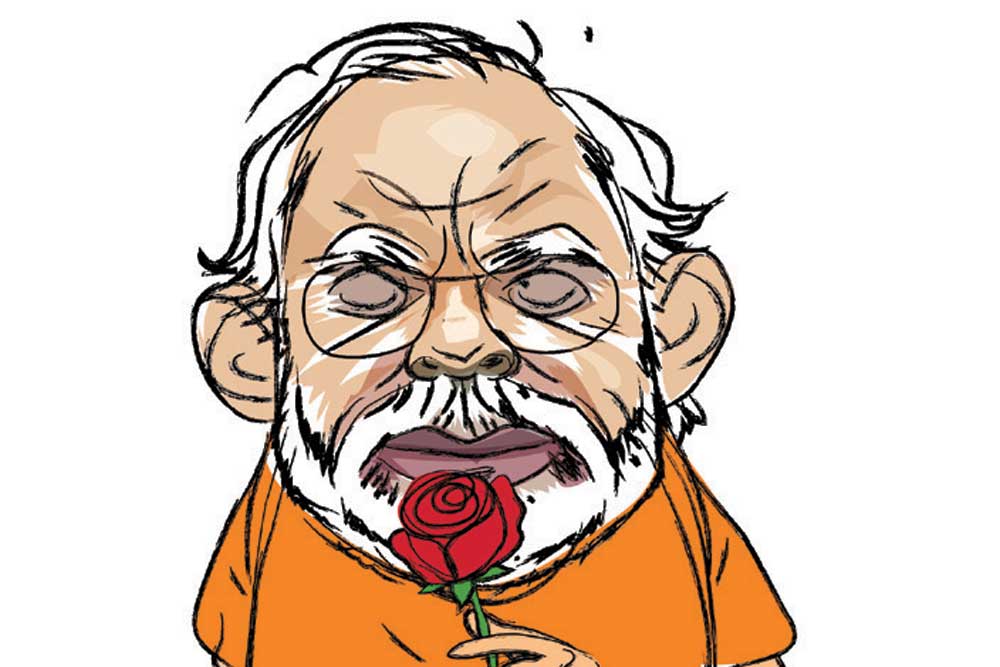 Is there a new friendship blossoming under the radar between Telangana Chief Minister K Chandrashekar Rao and YSR Congress head Jaganmohan Reddy? They had dinner thrice recently, with KCR doing the hosting. The buzz is that he is working on a future understanding with Jagan in which if the NDA Government returns to power, they both will be part of it. KCR is also said to be keen on being deputy prime minister under Modi and seeks Jagan’s support. They have common enemies in the Telugu Desam Party and Congress. The question is whether Jagan wants to be part of KCR’s game plan.

The late Jayalalithaa’s aide Sasikala might be in the Bengaluru jail but she is still an active presence in the Tamil Nadu elections. Her nephew Dinakaran, who split from the AIADMK, is said to be meeting her regularly to take advice. There might however not be much that she can do to make an impact this time. But her nephew’s party does have the ability to queer the pitch for the AIADMK by splitting their votes. The man who must be happy about all this is Stalin with the DMK set to profit from Sasikala’s machinations. 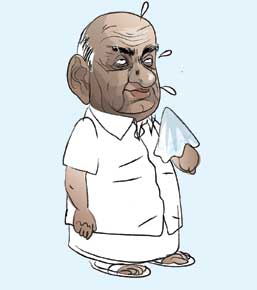 In Karnataka, this election is a story of three generations for the Gowda family. Deve Gowda is contesting along with two of his grandchildren. He gave his old seat Hassan to one of them and is also said to be campaigning hard for the victory of both. The Prime Minister recently mocked Gowda by saying that it was good he didn’t have 26 family members or his party’s alliance partner Congress may not have got a single seat. But Gowda has turned weakness into a virtue. Instead of being defensive about nepotism, he tells the crowds at his rallies with tears in his eyes that he loves his family. And that they too love his family who are all dedicated to the state and country. Such open display of emotions can be useful in Indian elections to strike a chord with the voter.

Shashi Tharoor, the Congress candidate from Thiruvananthapuram in Kerala, was in hospital early this week after a freak accident wounded his head. His first VIP visitor was surprisingly not from his own party but BJP leader and Defence Minister Nirmala Sitharaman. After the courtesy call, Tharoor tweeted appreciating the gesture. BJP sources say Sitharaman could only have gone after getting consent from Narendra Modi. Tharoor has written a book titled Why I Am a Hindu, which is critical about Hindutva politics but despite that Modi is said to be personally on friendly terms with him. Is there something more than what meets the eye in the Sitharaman visit? 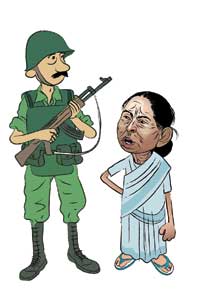 Paramilitary forces have become a bone of contention in West Bengal. Several polling officers have reportedly sent letters to the Election Commission asking for protection in polling booths. The Trinamool Congress accused the BJP of engineering the complaints. But teachers form a large proportion of polling officials and their association is not related to the BJP. After the first phase, the BJP claimed that in 250 booths where paramilitary forces were not deployed, the Trinamool did massive rigging. They want the paramilitary to man every booth. Trinamool chief Mamata Banerjee says the paramilitary or police have no right to enter poll booths. She also accused paramilitary soldiers of going to homes in villages asking people to vote. Paramilitary bosses say this is just regular duty to create confidence among voters. The Election Commission has arrived at a middle ground and said paramilitary will be present at all booths but only at the door without going inside.