A Resurrection of the Left? 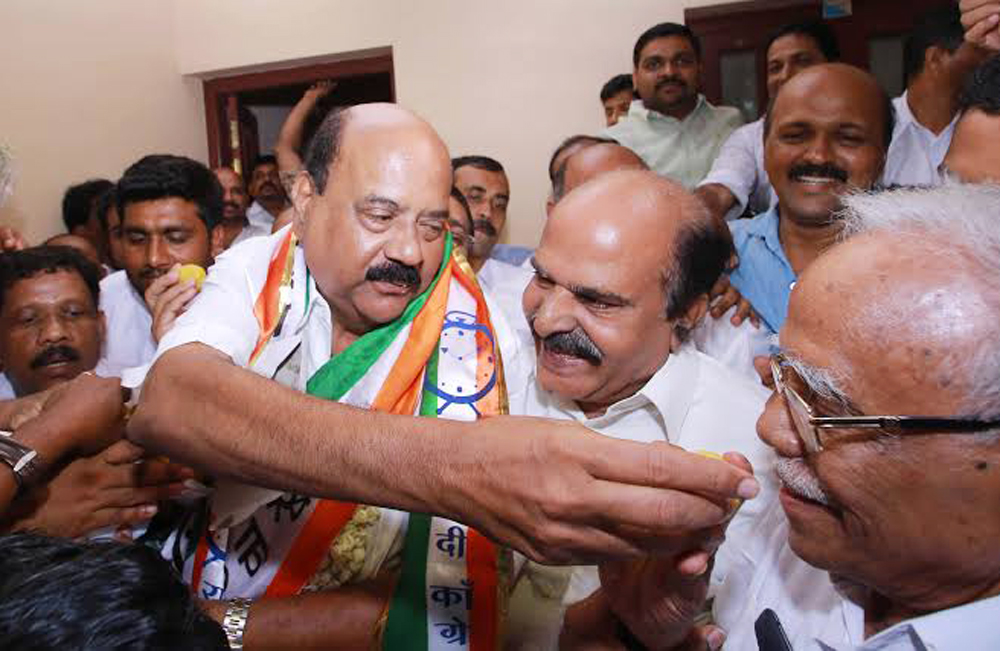 
When the result of the Pala by-election in Kerala was announced recently, it was as good as a resurrection for the ruling Left Democratic Front (LDF) in Kerala. It had been decimated in the 2019 Lok Sabha polls and the victory was all the sweeter because the constituency had been a United Democratic Front (UDF) stronghold for half a century. Until this election, Pala, a Christian-majority constituency that came into existence in 1965, was represented in the state Assembly by one man, KM Mani of the Kerala Congress. Except in the 1980 state polls, he was part of the Congress-led coalition. In 1980, he fought and won from here as an LDF ally. He passed away in April this year, but it was still expected that the UDF would hold the seat. Mani C Kappan, a member of the Nationalist Congress Party (NCP) which is part of the LDF, however pulled off a surprise victory by a thin margin of 2,943 votes. He got 42.31 per cent votes, 2 per cent more than the UDF’s Jose Tom Pulikkunnel. The National Democratic Alliance (NDA) candidate N Hari got 14.1 per cent, or about 18,000 votes, a loss of almost 7,000 votes from 2016.

Chief Minister Pinarayi Vijayan has reason to boast about the victory. Long before the election, when asked whether the Pala result would be an assessment of his government’s performance, he had replied in the affirmative. He spent three days on the campaign trail. After the result, he posted on Facebook: ‘The Congress made people believe [during the Lok Sabha election] that they would come back to power in the Centre and Kerala voters gave them a mandate against NDA rule. The people realized that they were cheated.’ He added that the victory was a reward for good governance.

The UDF contributed to ensuring its own defeat, with infighting among different factions of the Kerala Congress making a big dent in its votes. The voter turnout was down by 11,000 from 2016. A large part of this is attributed to the unhappy followers of PJ Joseph, who was not given the ticket. After the result, Tom Jose, the UDF candidate, openly held Joseph responsible for the debacle. Some political observers feel that this erosion might have been covered by the BJP strategically shifting its votes to the UDF to defeat the LDF. The BJP’s Pala constituency president, Binu Pulikandam, was expelled by N Hari, who is also the district president, even before the counting, for backing out of the campaign trail and the alleged transfer of votes to the UDF. “Trading of votes by the BJP may be a fact, but more than that, this is a clear mandate against the divisive and communal politics promoted by them. The victory of the Congress in the Lok Sabha election was not a mandate against the LDF, but an expression of people’s desire for a change at the Centre. But the Congress failed to understand it and people couldn’t bear their arrogance and infighting,” says TK Vinodan, a political commentator and journalist.

On October 21, five more bypolls are scheduled in Kerala. Four Assembly seats—Konni in Pathanamthitta district, Vattiyoorkavu in Thiruvananthapuram, Aroor in Alappuzha and Ernakulam—became vacant after the sitting MLAs were fielded in the parliamentary polls. Moreover, the MLA from Manjeswaram passed away, leading to that constituency going to the polls too. The BJP is set to bring the Sabarimala issue back to the centrestage. The party’s K Surendran, who was defeated in Pathanamthitta Lok Sabha constituency, had been at the forefront of the agitation. He is now being fielded from Konni and has made it clear that Sabarimala is going to be his major campaign platform this time as well.

However, the bypoll result in Pala, with a sizeable number of Hindu voters, predominantly of the Ezhava community, seems to suggest that resentment among Hindu voters over Sabarimala has been tempered. Senior journalist and columnist BRP Bhaskar is cautious about reading too much into the Pala result. “The victory is something the LDF can view with pride. It sets the tone for the by-election battles that are now on. I am rather sceptical about drawing long-term conclusions from one result. The infighting within the Kerala Congress which helped the LDF in Paĺa will, in all likelihood, fester. It is a good sign that the BJP was not able to hold its recent gains,” says Bhaskar.

Dr KP Aravindan, a political commentator says that all parties have some lessons to learn from Pala. “But the important thing is the antipathy to the Left seen in the last parliamentary election is gone and the LDF can start again with a clean slate. It also seems to me that the BJP has begun losing steam, but it is too early to tell who will benefit from it. The lesson for the LDF is that sticking to their principles is what will help them in the long run. Opportunism stops getting rewards after a time, which is the lesson for the UDF.”