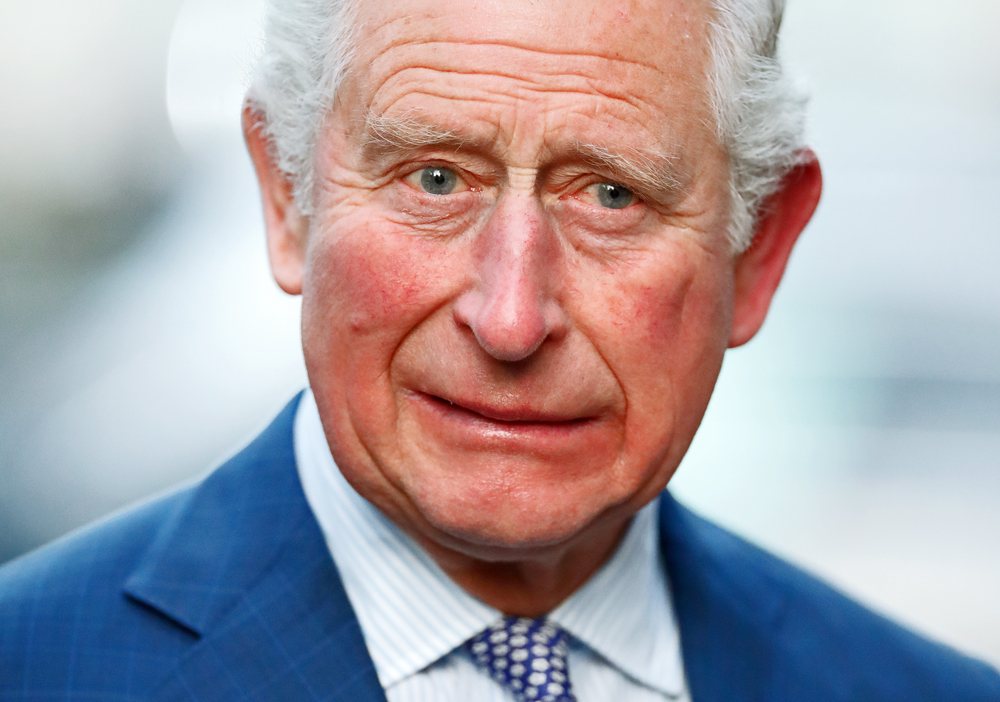 On March 5, Boris Johnson told morning television that a strategy he was considering on Corona Virus was to let us all “take it on the chin” and just “allow the disease to move through the population”. Ah, well, looks like the movement took a time-out at 10 Downing Street, grounding old Boris for at least a fortnight. Just as he was getting with the programme and understanding that a national lockdown was the only way out–even conducting his weekly audience with the Queen on the phone, standing all the time like the good public schoolboy he is.

But he’s not the only one staying at home to save lives, depending on what one’s definition of home is. In the case of Prince Charles, it is Balmoral Castle, the Queen’s Scottish summer retreat which is set in a 50,000-acre estate and has 150 buildings–only. By testing positive for Corona Virus, Prince Charles has only managed to add to his clownish persona.

Netflix’s global hit The Crown may well be the only thing that takes Prince Charles seriously. In their latest season, he was shown as a young man who is not allowed to follow his instincts, is denied the love of his mother, and is not allowed to develop a friendship with the one man he feels deeply for, the king who abdicated, the Duke of Windsor. Everywhere else in popular culture he is seen as a bit of a dolt, a man who famously talks to plants, and wanted to be reborn as his then mistress and now wife’s tampon.

But really no one takes him down as effectively as the Channel 4 sitcom The Windsors. In its latest season, it has Prince Charles visiting the middle class Middletons who are shown as money grubbing event planners exploiting their royal connections. He places a napkin on the sofa before sitting down, examines a martini cocktail as if it were a glass full of insects and generally keeps a watch on the Queen’s blood pressure–in episode 2 it goes up for the “first time since World War 2” and Charles starts dreaming of implementing his hokey ideas in the kingdom. Among them, elocution lessons for tree surgeons and cars running on wine.

So it’s no surprise that Charles the Covidian was quickly converted into Charles the Cividiot in India as well with pictures of him with Kanika Kapoor in circulation with the question: Who infected whom? That the photo was from 2015 was beside the point. There was much hilarity about his brother Prince Andrew too–the joke being if Prince Charles was with COVID-19, Prince Andrew was with Emily-15, a nasty but effective dig at the royal’s propensity for underage women.

But Prince Charles and Boris Johnson are not the only famous persons who have tested positive for the virus. Hollywood star Tom Hanks and his actress wife Rita Wilson were the first and because he is Tom Hanks, he quarantined himself in the most statesmanlike way possible. There’s been Idris Elba, American TV host Andy Cohen, Indira Varma (who was in Mira Nair’s Kama Sutra and much later in Game of Thrones. And Sophie Trudeau, Canadian Prime Minister Justin Trudeau’s wife.
Madonna has not been infected as yet but that hasn’t stopped the ageing pop star from behaving in a strange way. She posted a video recently of her sitting in a bathtub, surrounded by rose petals saying this about the Corona Virus: “It doesn’t care about how rich you are, how famous you are, how funny you are, how smart you are, where you live, how old you are, what amazing stories you can tell.” It strikes you anytime, anywhere. Perhaps instead of sharing such a video, she could actually spend some of her millions to feed the affected.

My favourite Corona Virus story though in this season of gloom and doom? It has to be Harvey Weinstein getting infected even as he begins his 23-year sentence. It’s called karma, right? 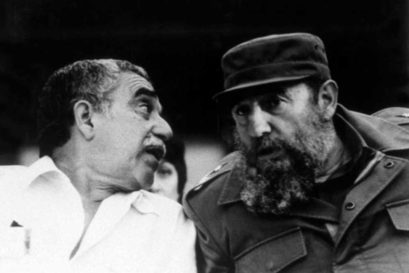 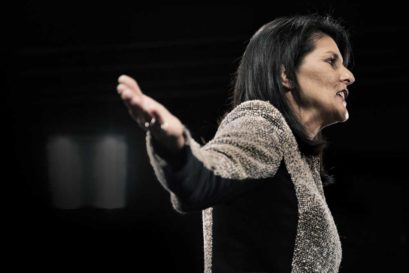 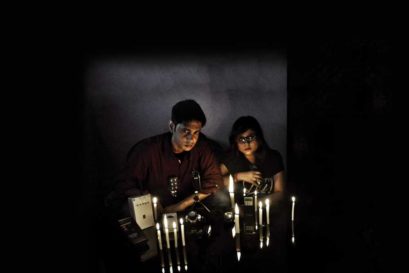 As a death in Delhi acquires a ghostly twist, Open finds out that being haunted is very normal for some