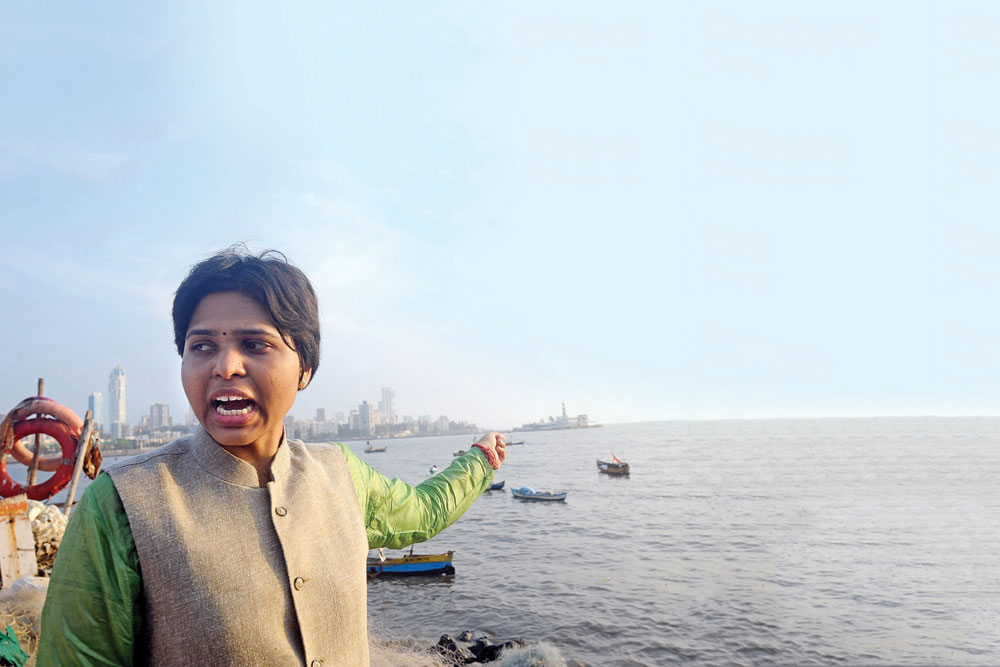 In the byzantine gender politics of India, she is a fresh face with a fresh agenda. When Desai and her Bhumata Brigade stormed into places of worship in Maharashtra, they grabbed headlines, earned brickbats and became the throbbing nerve centre of women’s lib in India. Unlike Kanhaiya Kumar, Desai reposed belief in India’s democratic fabric. Death threats, social media trolls and a chief minister’s ridicule of her ‘stunts’ did not deter her march. Now, as she prepares to enter Kerala’s Sabarimala temple, her activism against the insular traditions of religion and androcentric culture could have a national impact.

“Democracy is alive in India. It is thanks to this that I am able to fight my battles, and no one can harm me.I will fully exercise my right to protest—for the sake of Indian women, for drought-hit farmers and their families, and against corruption”