Their NGO, Janaagraha, has been instrumental in securing citizen participation in governance 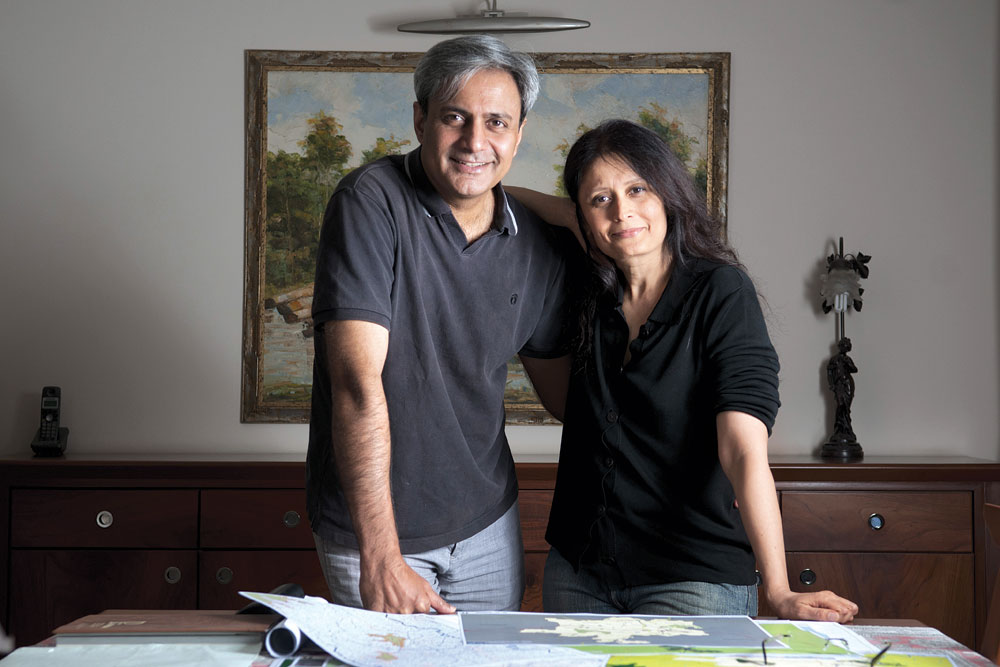 They met at 18, fell in love, and rose to the heights of their careers in the US and UK before giving up corporate jobs to return to India and change the face of our cities. The founders of Janaagraha, a non-profit organisation that works for better living standards in cities, are each other’s biggest critics and support system. Swati, an architect from NID Ahmedabad with a Master’s from Pratt Institute, New York, has laid down the desired standard for Karnataka roads. And together, they have set up various platforms to ensure transparency and citizens’ partnership in civic and electoral issues and to fight corruption, besides laying emphasis on enhanced local participation in urban bodies. ‘I Change My City’ and ‘I Paid A Bribe’ are online initiatives towards such goals. The duo have worked on fixing ‘the nuts and bolts’ of urban governance.

“We are products of urban India. We see it as a glass half-full: its overwhelming scale and challenges, but also the enormous possibilities for hope and change.”