He is the events man of India, managing everything from The Jazz Festival to the Jaipur Literature Festival 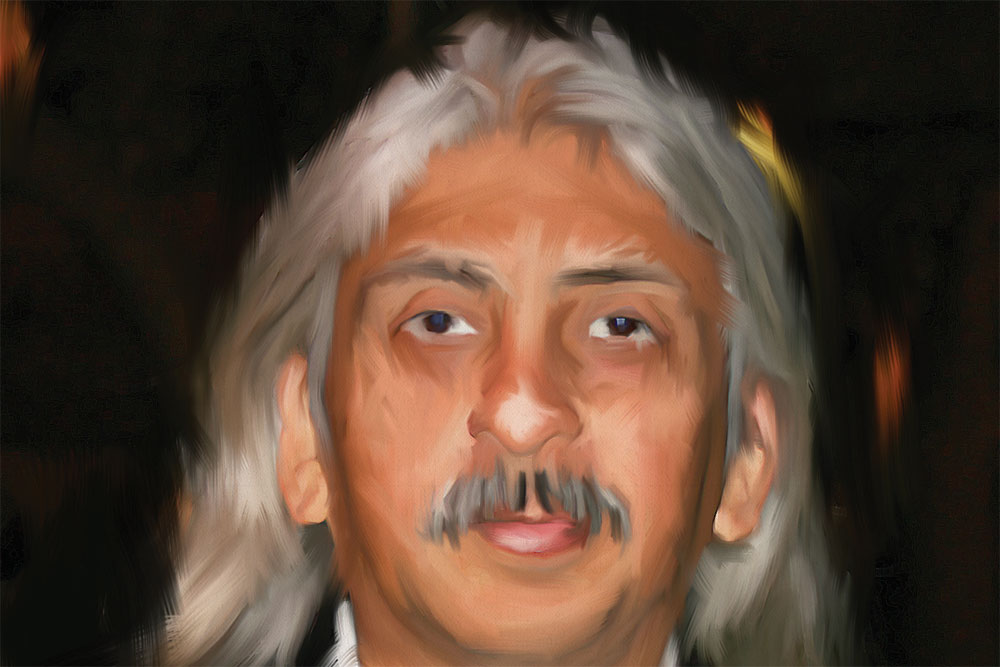 If you are attending a major cultural show in the country, chances are that you will catch a shock of white hair rushing past you. That head of hair belongs to Sanjoy Roy, the founder and MD of Teamwork Arts. Over the last few decades, this event management firm has brought innumerable shows to cities in India and abroad. The Jazz Festival, Festival of India in Thailand, Ishara International Puppet Theatre Festival, to name a few, and of course, the biggest of them all—the Jaipur Literature Festival (JLF). The prime mover of all this is Roy. His years of experience in theatre, television, film and events have ensured that he remains unflappable. People who have worked with him speak of his humility and the regard he treats everyone with, from the tent wallah to a CEO. While JLF is now a well-oiled machine, it is not a complacent one. Roy—along with co-directors Namita Gokhale and William Dalrymple—is constantly looking for ways to redefine it. JLF at Southbank, pitched as an ‘intense two-day teaser of what has been declared the greatest literary show on earth’, is one such attempt.

“JLF’s success can be attributed to a few principal pillars, including captivating programming that represents a multitude of voices from India set against the historic backdrop of one of the world’s most charming cities. Personally speaking, it needs a sense of equanimity and a meditative approach”