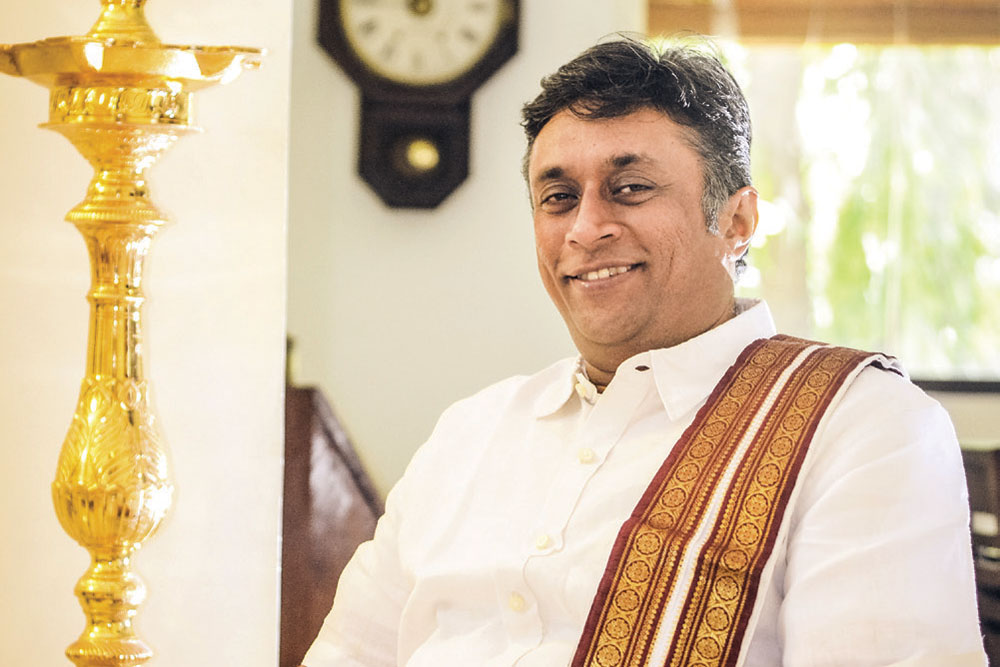 They say the best way to know Sanjay Subrahmanyan’s work is to attend his concert, pick a seat in the middle and enjoy the ride. To watch this vocalist once is to be converted for life. This Carnatic musician’s concerts sparkle not only with technical prowess but a liveliness and energy that exhilarates an audience. In ragam-thanam-pallavi, which is based entirely on improvisation, his creativity comes to the fore. His fans have described his performances akin to watching a ‘gripping thriller’, since his improvisations are sudden and unexpected. This has ensured that his shows run to packed houses. Even though he has a reputation as a ‘purist’ and a ‘connoisseurs’ musician’, young listeners flood his shows. At the Sangita Kalanidhi (considered the highest honour given to a Carnatic musician by The Music Academy) award ceremony held this January, he reiterated his belief in his gurus and his indebtedness to them. N Murali, president of The Music Academy, said Subrahmanyan “is a vocalist par-excellence and torchbearer of his generation of Carnatic musicians.”