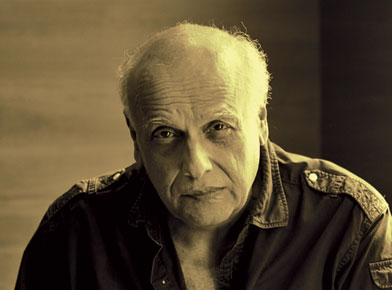 In the last year, it has painfully dawned on the nation that the messiah of change did not have a magic wand. When you start hearing the same old rhetoric that a seed’s been sown, it takes a while for the bloom, you know it’s the same story. We need a leader who serves people, not his own footprints. 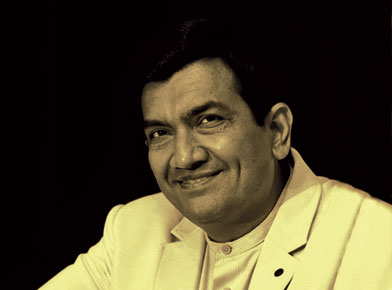 I’d like the Government to focus on food as a category, which people call ‘niche’. A specialty like food cannot be niche. It should be given some chance to survive. Business should not be for large players alone; everyone should have equal opportunities. Also, everyone is talking about digitisation and how everything will get better, but I don’t see any sign of that yet. I’m hoping this changes soon. 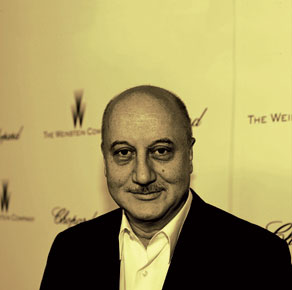 With intent comes results. As far as intent is concerned, the Modi Government is doing a good job. He is the man who has changed perceptions of India globally. My wife [Kirron Kher] being a Member of Parliament, I know the kind of work that’s being done. I will give them two to three more years, as certain policies take time. This is a government which has made me feel patriotic once again. In the coming years, they should focus on taking care of entertainment tax and educating the girl child. Reforms must also be brought about in the Judiciary so that people don’t have to wait for years for justice to be delivered to them. 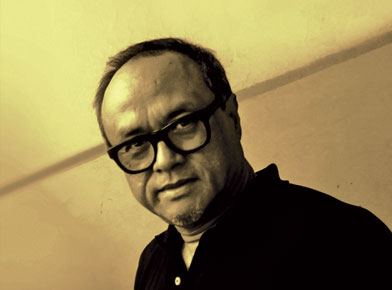 I would like to see the ‘Make in India’ plan focus on India’s handmade products industry. Right now, the focus is on large industries, and it ignores the handicraft and handloom sector. It’s important to support and preserve the skills that are unique to India, and we need strong policies for this. Our focus shouldn’t be just on engineering skills. 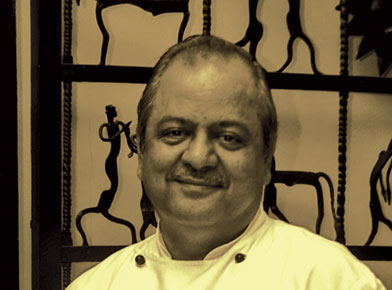 We hope that there will be a tourism boom and the hotel industry benefits from the liberalisation of imports of banned food items. 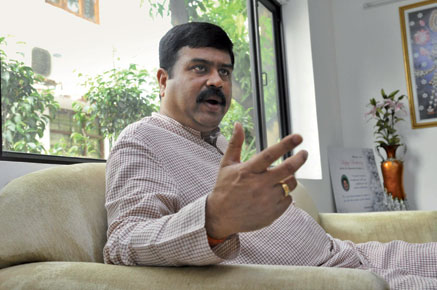 “A journalist tweeted that even after repeated complaints, an LPG leak at her home was not fixed. The PM came to know about it and instructed me to act at once”

“Weeks before the railway budget, the Prime Minister asked me to read previous speeches by all railway ministers” 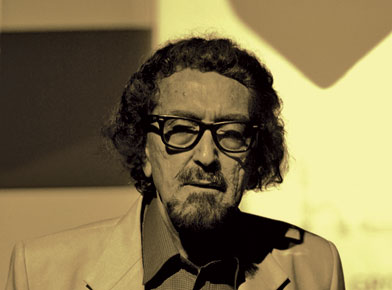 Mr Modi should concentrate on three things. The first is that his own people should be PEP people—Prompt, Efficient and Polite. They need to get rid of the British Raj mentality that government servants are emperors in their own right. Second, he needs to concentrate on a much neglected topic that is dragging India down: that of Family Planning. Third, we need Value Education, where students are taught to appreciate and enjoy the vast diversity that exists in our country. Mr Modi says he’s a strong man and will lead India forward. I hope he’s not looking at the future through the rear-view mirror but through the windscreen. 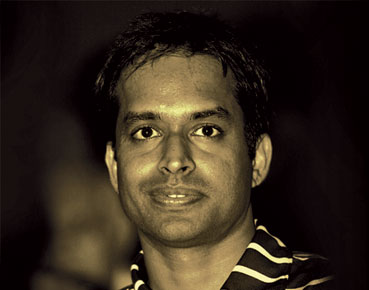 There is perceptible positivity and goodwill about this Government among the public. We need effective sports systems, good academies that can nurture and hone young talent, and top class coaches for various games. Provide incentives to players and those who want to work with them. We need to be like China here. 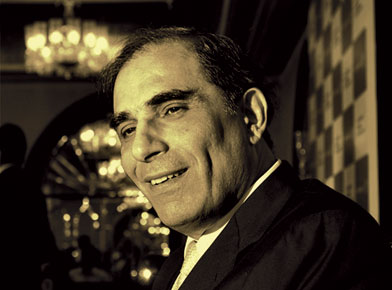 “One of the things that is horribly wrong in this country is the plethora of laws we have. Ninety per cent of these laws serve no purpose but to impede progress. In the one year that it has been in power, the Government has shown all the right intentions. But what it really needs to do in the next year is get rid of these laws.”