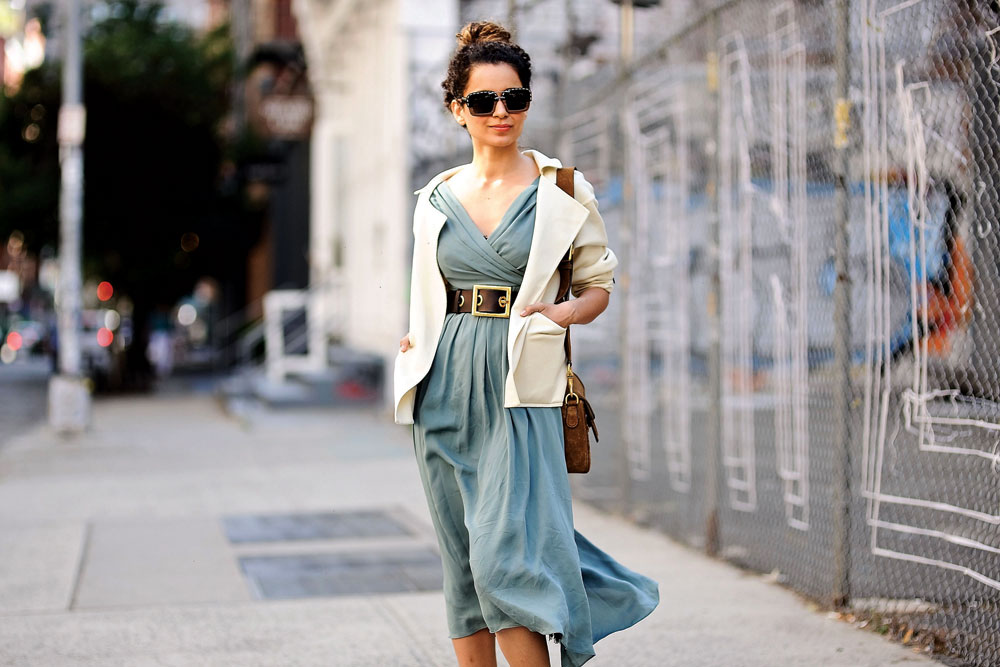 Kangana Ranaut won her third National Award this year for Tanu Weds Manu Returns. She is identified with a new wave of female-oriented movies that get both critical acclaim and commercial success. It has not been an easy journey, riddled with personal and professional setbacks. Her first National Award came in 2008 as a supporting actress for Fashion, but it was with Queen (2014), which she carried entirely on her shoulders, that she announced her reinvention. She is brutally outspoken in public and is now in the middle of a bitter personal row with a superstar, exhibiting the strong independent streak that defines her.