‘I feel like a stranger in a strange city’

Khar, now an affluent enclave of the city, was once a small suburb, dotted with bungalows and modest buildings. 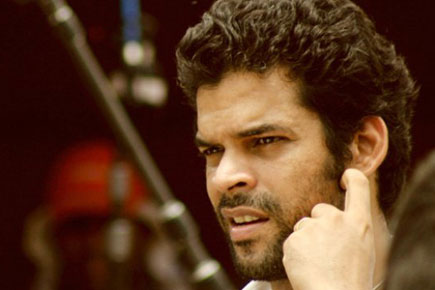 Khar, now an affluent enclave of the city, was once a small suburb, dotted with bungalows and modest buildings.


It was almost like growing up in a small town. We knew the best places to eat, the best shop to buy paan and where to get the freshest veggies. All that local flavour has, sadly, vanished. Some of the pride I used to feel as a kid at being a Bombayite/Mumbaikar has gone, too.

The Delhi Metro, I am told, is bringing people closer. When was the last time any of us bonded with fellow commuters in a Mumbai local? Mumbai’s physical landscape is fast changing into something we never dreamt of. When my parents divorced, my mother moved to Lokhandwala complex. In the 80s, it was the end of the world. Rickshaws would refuse to go there at night. Today, it looks like a fish market.

Financially, the city has evolved, but look at what it has done to our values and social fabric. We are living in a world of corruption—not just governmental, but also personal. Infrastructure is collapsing; there is the overcrowding of spaces and the sheer fact that Mumbai has become a dog-eat-dog world. But my biggest grouse is that our social habits are changing. It’s about who we have become as people. It’s about people not giving a shit about things. We are living in a bubble. The whole concept of social space is gone. Life has become so robotic. You travel in an air-conditioned car from office to home, then you go to an air-conditioned mall and come back home to your air-conditioned bedroom. People don’t interact with one another.

What has happened to this city? I don’t walk the streets the way I used to. At times, I feel like a stranger in a strange city walking among strange people who are going to strange places. It hurts to see Mumbai in such a mess.

Yet, none of its flaws lessen my love for it.