The consensus is for an alternative alignment and restricted use of an existing road. No one agrees with the NHAI’s plan for underpasses. 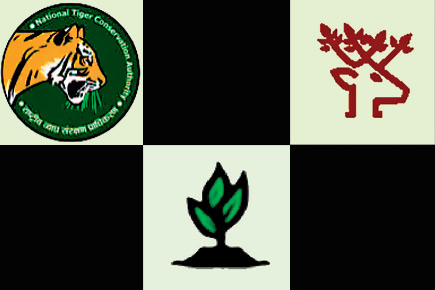 The consensus is for an alternative alignment and restricted use of an existing road.

The alternative route via Chhindwara would save the destruction of priceless tiger habitat between Nagpur and Seoni. No safeguards would restore the said habitat to its present status. The expenditure proposed to be incurred in constructing the safeguards may be used meaningfully for the four-laning of the National Highway through the alternative route suggested even if it involves an extra length of about 70km.

The alternatIve alignment, though longer and higher in cost, is a viable alternative. Simultaneously, the vehicular movement on the existing road, particularly during dusk-dawn, should be strictly curbed and speed limits should be maintained. No movement of heavy vehicles should be allowed during the daytime also. Special provision for vehicles belonging to local inhabitants and the government may be made. If this is not done, the alternative alignment via Chhindwara will be meaningless—in fact may prove to be counterproductive.

A study on the impact of NH7 on Pench recorded that on an average one animal dies in road accidents every day. It found no evidence of movement of tiger or bison through any underpass. The study also recorded that biotic pressure extends as far as 1 km inside the forest on both sides of the existing two-lane road.

When major highway upgradations extending over thousands of kilometres are taken up in order to save important forest/wildlife landscapes from fragmentation, it is necessary to provide alternative alignments, without exactly following the older road alignments.