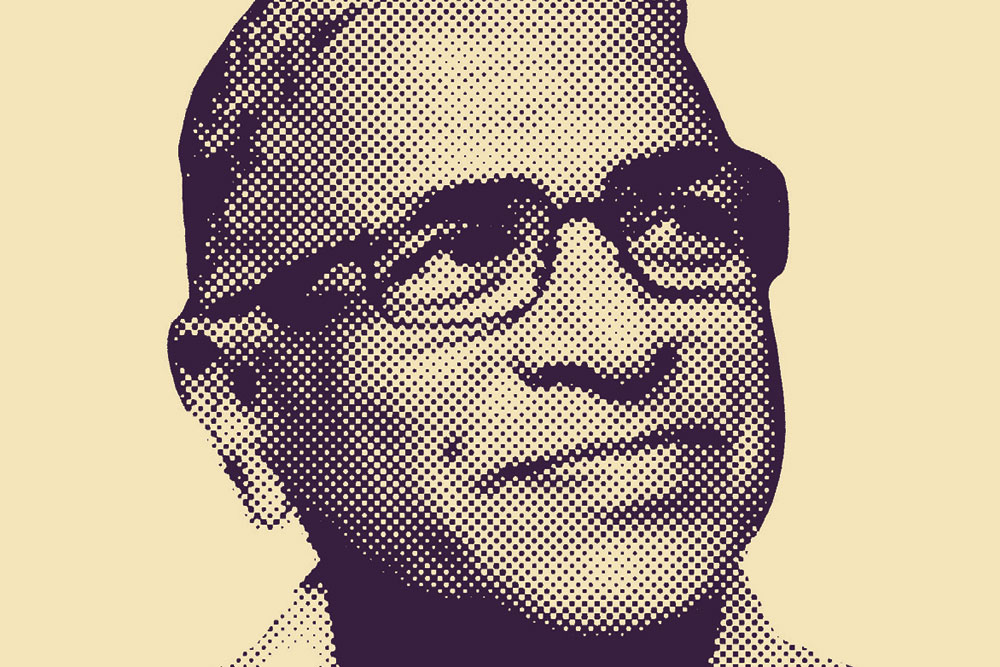 
IN THE WINTER of 2016, as both Houses of Parliament plunged into turmoil over demonetisation, a Rajya Sabha member had expressed his anguish in an article on a news website: ‘I introspect at such moments, recalling that this is the Upper House of distinguished leaders and states•men and valuable contributors to society. In the Constituent Assembly debates, the Rajya Sabha was envisioned as a House for reflective and evalu•ative reasoning detached from the ordinary, mundane and routine engage•ments of everyday life… N Gopalswami Ayyangar termed it as a House which may rein in the, ‘passion of the moment’ as reflective moment.’

Four years later, that MP—Harivansh—the Rajya Sabha Deputy Chairman, during an abridged September Session, sat late into the night writing to President Ram Nath Kovind and Vice President M Venkaiah Naidu, who is Rajya Sabha Chairman, disturbed by the developments of the day in the House. It was 1.30 am by the time he finished the letter, explaining how the previous day’s uproar on the floor over the farm Bills had ‘hurt’ him and ‘damaged’ the dignity of the Upper House. He woke up early next morning, took his personal vehicle and an aide, and carried tea and poha for the eight MPs protesting overnight at Mahatma Gandhi’s statue in Parliament House premises, a day after he had suspended them for seven days for “disorderly conduct”. He told them this was not about politics and then walked to his office in Parliament building and went on a 36-hour fast. The MPs refused the tea and poha, but Harivansh’s gesture drew praise from Prime Minister Narendra Modi who tweeted that he had a humble mind and a big heart.

Like everything else in Harivansh’s life, including dropping his surname, this gesture too was inspired by socialist Jayaprakash Narayan (JP) and he went on to participate in the JP Movement.

It was politics that inspired him to become a journalist. “He has a Gandhian approach. His gesture now with the protesting MPs too was Gandhigiri,” says Janata Dal (United) leader KC Tyagi, whom Harivansh had interviewed in 1977, in his early days as a journalist, while working in Mumbai with Dharmyug, a Hindi weekly which was brought out by the Times of India group.

In 2014, the Janata Dal (United) nominated Harivansh to the Rajya Sabha from Bihar for a six-year term. Four years later, he was elected Deputy Chairman of Rajya Sabha as a candidate of the BJP-led National Democratic Alliance (NDA). On September 14th, 2020, the 64-year-old MP was re-elected to the post. As an MP, who has never gone into the well of the House to protest, Harivansh had appreciated the efforts of his predecessor and Congress leader PJ Kurien for his ‘patience, calmness, wit, humour and commitment to run the House’.

Harivansh is in the eye of the storm over the Bills being passed with a simple voice vote, when the members yell out ‘ayes’ or ‘noes’, after he rejected opposition calls for a division of votes, which would require actual voting. The opposition, which has raised doubts about the Government having the numbers for passage of the Bills, unleashed its ire on Harivansh seeking a no-confidence against him. Naidu, however, dismissed a 12-party motion for a vote of no-confidence against the Deputy Chairman.

Before joining politics, Harivansh had shuttled between journalism and other career options. After working with Dharmyug Patrika in Mumbai, he left for Hyderabad to work as a bank official. He did not like the job and returned to journalism. He worked with Ravivar, Ananda Bazar Patrika’s Hindi weekly, in Kolkata. In 1989, he was offered the editor’s job in Prabhat Khabar, which sold just 250-300 copies. A year later, however, he moved to New Delhi to serve as the then Prime Minister Chandra Shekhar’s information advisor till 1991. He joined Prabhat Khabar again as editor in Ranchi. Harivansh visited offices of newspapers like Malayala Manorama and Navbharat Times to study their models, and turned the prospects of Prabhat Khabar, which is now among the top ten Hindi newspapers. He published a code of ethics for its reporters saying they will not accept gifts in their line of work.

The Session, cut shorter keeping in mind the spread of the coronavirus, has ended, but for the Lohiaitwe, its memories are likely to cause concern for a long time.