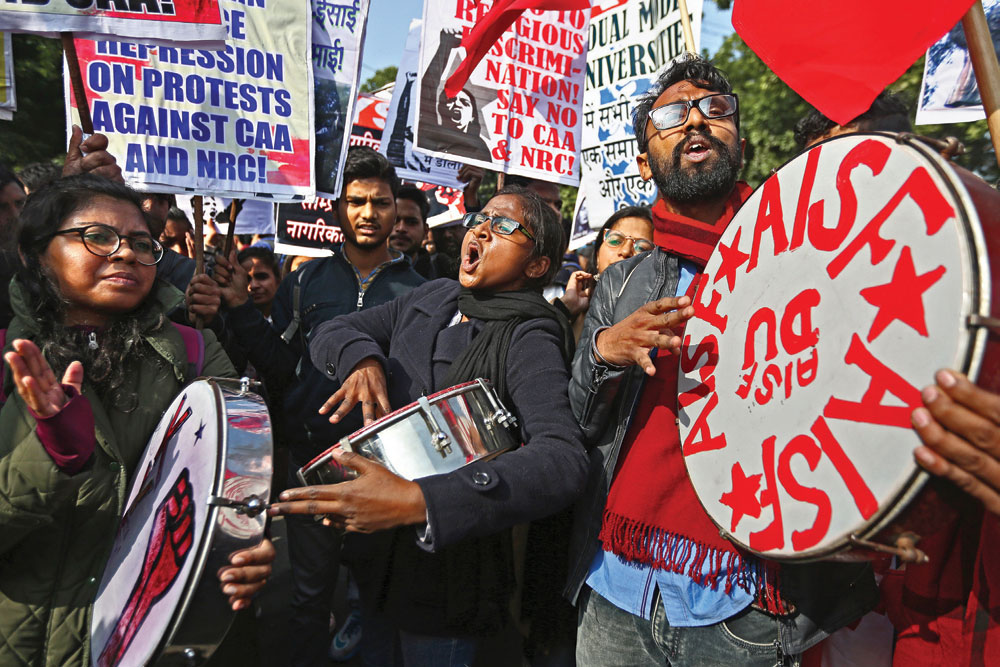 TO NOT LEARN history is to repeat its follies but sometimes you learn its lessons too well. And repeat it in the expectation that history must repeat itself. It doesn’t have to. The happenings at Jawaharlal Nehru University (JNU) are possibly telling the Bharatiya Janata Party (BJP) this.

After Narendra Modi took charge the first time upending the political and cultural order, the BJP, for reasons that are unclear given the minor stakes involved, decided that the capture of India wasn’t enough, the saffron flag must fly in JNU too. That led in 2016 to the propaganda campaign aided by doctored videos of student leaders shouting ‘Bharat tere tukde tukde’. In an atmosphere ionised with nationalism, it was designed to make the general public revile what JNU stood for. It was successful and therein lay the seeds of the current attack on JNU which has had the opposite effect—those occupying the middle ground of the undecideds have swung in the other direction this time. And if you wanted evidence of the phenomenon, there was the silent presence of Deepika Padukone at a rally with Kanhaiya Kumar, the very man who had been accused of the tukde tukde slogan and charged with sedition three years ago. The carefully nurtured nationalist bastion in Bollywood had cracked. Even superstars, so eager to be in the cosy embrace of whichever government is in power or so careful about the safety of remaining apolitical, were announcing the corner they wanted to stand in.

The JNU administration, allied to the Government, has been on overdrive to say that what happened on January 5th was within a context. Ever since they had announced an increase in hostel fees a few months ago, student bodies had been agitating. When it was time for registrations for the semester, they had forcibly prevented other students from doing so. And, two days earlier, servers used for the registrations had been deliberately damaged. The first stone, according to the administration, had been cast by the other side. Even if this is true, it is of little consequence to anyone outside JNU or those trying to tame it. In India, coercion in the garb of collective action is an irritant but has found a form of legitimacy. But anonymous masked men with iron rods in hands searching for students to beat does not fit into the rules of the game. Live telecast this to living rooms of India (or to their mobile phones) and you don’t need to be a political genius to know who will get sympathy, no matter what was done before by the other side. If public perception about tukde tukde won the first round, then whoever planned the JNU attack was clueless about how the actions would be viewed this time.

And it is impossible to imagine such a thing happening without support from the Government. The lights going off at precisely the time when the mob attacked. The police, so eager to beat Jamia Millia Islamia students all the way into their canteens and hostel rooms, standing by as spectators, ignoring desperate calls for help because they were waiting for permission from university administration. Plus the fact that after days of an attack seen by the entire country and involving dozens of men and women, they had not made any arrests. This doesn’t usually happen without the ordering of those who control the police.


The first stone, according to the administration, had been cast by the other side. Even if this is true, it is of little consequence to anyone outside JNU or those trying to tame it. In India, coercion in the garb of collective action is an irritant but has found a form of legitimacy. But anonymous masked men with iron rods in hands searching for students to beat does not fit into the rules of the game

Why would the BJP embark on such a misadventure? There is obviously the trigger, the student unions blocking semester registrations who couldn’t be allowed to win. But even if they wanted to teach a lesson there, the normal course would be to act against students using the machinery of the Government. If you can stop the police from acting against a mob, how difficult would it be to make them act against student agitators? On the other hand, JNU is located in the heart of Delhi, which goes to elections next month. Opinion polls put the Aam Aadmi Party ahead, something inconceivable after the Lok Sabha results of Delhi. And having been turned out of power in so many states recently, a defeat in Delhi for the BJP would mean not just further political embarrassment but also skew the momentum for Bihar which goes to polls later this year and then there is West Bengal next year. These are necessary elections to win. If JNU was an attempt to rake up nationalism as an election issue, then there must be some doubts now at least about the success of the manoeuvre. Polarising the electorate is a sound strategy only if it gets additional votes than the one you already own. Students—even those in JNU—being beaten up does not make a good advertisement about anything. And the languid pace of arrests makes everyone distrust the police, which, if you are a Delhi voter, would be quite a consideration when pressing the button.

Also, look at what happened when the BJP won the first round against JNU in 2016. Faceless student leaders, like Kanhaiya Kumar and Shehla Rashid, became well-known names in the Indian political spectrum. They should all be very grateful to the BJP for stardom at the beginning of a political career. And now one more leader has been unboxed in JNU Students Union President Aishe Ghosh. If her bloody photo after being attacked was not enough, then for filing an FIR against her even before against any of her attackers, she too will be thanking the Delhi police and the BJP in times to come.

Between the nationwide agitation against the Citizenship (Amendment) Act and the National Register of Citizens, the latest GDP growth of 5 per cent, the fallout over the lockdown of Kashmir, did Modi really need the JNU mess? Everything that his party has been doing only amplifies the response against them. After Padukone visited JNU, an online campaign was launched against her movie that released this week. What will her millions of fan and her peers in Bollywood, including male superstars, feel about that? The JNU Vice Chancellor said in an interview, “I would like to ask all those great personalities coming to support agitators, what about thousands of students and teachers who are deprived of their rights of doing research and teaching? Why can’t you stand with them?” It is a naïve thing to say. Why should any film star be concerned about an agitation over fees in a university? But give them a live television assault party on students, with help from the police, then the question is not about a university. It is about the society they live in.

The JNU Vice Chancellor’s inability or refusal to make that distinction is more fuel for anxieties that people like Padukone harbour. Since Modi first came to power, BJP supporters have been so dominant that celebrities were reluctant to exhibit political leanings that went against the Government. In the Hindi film industry, no one took the chance in the beginning. Some filmmakers like Anurag Kashyap soon found their voice. Deepika Padukone is the most successful actress in Bollywood today. Outspokenness (even if she didn’t say a word) has now gone mainstream with the JNU attack. The pendulum of the culture war has shifted a little. 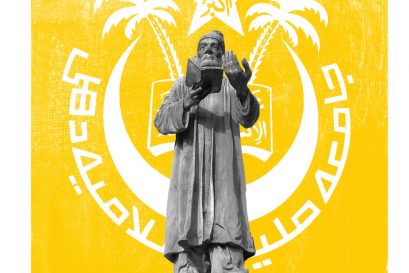 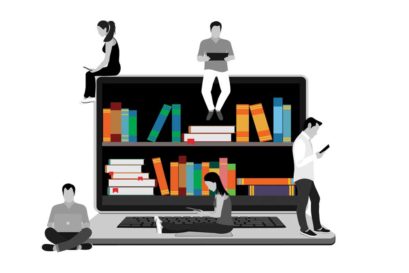 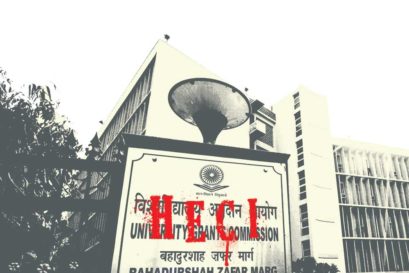