The Glow of Cash Flow

The pros and cons of fast money 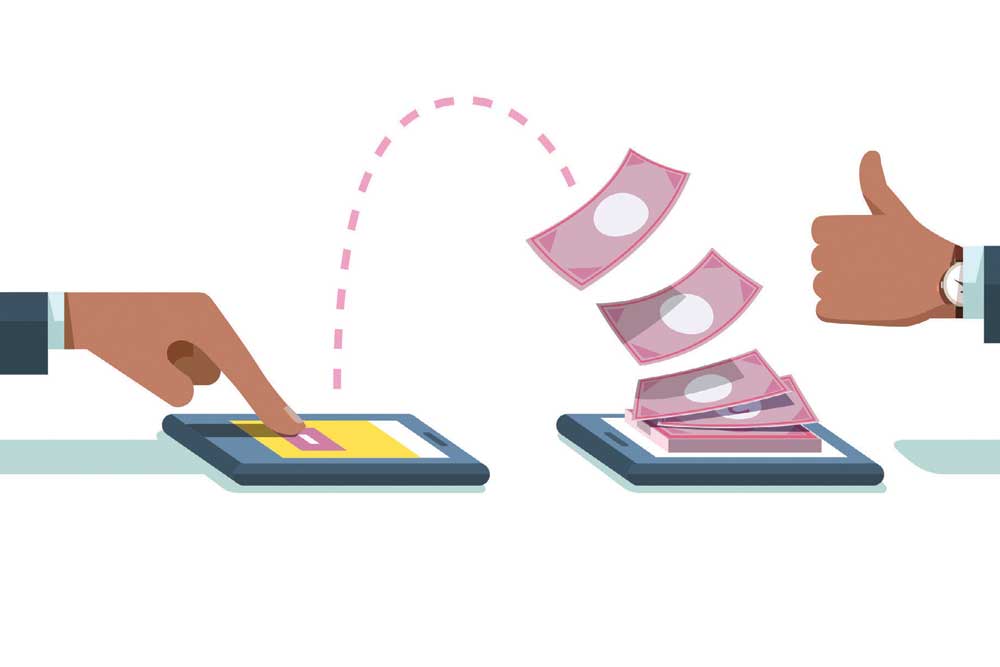 THAT ‘BUSINESS IS marketing’ has long been a maxim upheld by marketers convinced of customer creation as the basic goal of a commercial enterprise. It isn’t always taken very seriously, though, as revealed by the CEO of a company who took a rookie me into confidence once with a caveat. “Yes,” he said, sotto voce, “but if you want to make money, business is cashflow.” Consumer satisfaction and all the other touchy-feely stuff of brand appeal, in his analysis, was just a way to draw money into the company’s coffers a whole lot faster than suppliers needed to be paid. ‘Quick inflow, slow outgo’ was his mantra for profit. To keep capital costs low, cash had to be recycled rapidly over production runs, a strategy he felt credit-spoilt megacorps were too lazy to adopt.

Today, that mantra seems especially seductive as signs emerge of money itself gaining pace in India. So long as customers can be induced to pay upfront for what they want, goes the idea, clever moolah management will do the rest.

Thank online payments. The most prized revenues nowadays are those that arrive directly as bits and bytes over the internet, for this money can be deployed almost instantly for various other purposes. Some e-commerce outlets have already attained critical mass on this count, reportedly, now that sales by way of electronic transfers have begun to outpace those by cash-on-delivery. A few internet retailers have gone even further, offering e-wallets for shoppers to load with thousands of rupees to be spent bit by bit as they go about making routine purchases. That interest deserves to be paid on these balances is another matter, but even so, the advantage of money popping in at the distant touch of a phone screen can hardly be overestimated.

As recent figures show, that shift in payment habits is not restricted to smartphone sophisticates alone. State-led initiatives of National Payments Corp of India (NPCI) to win mass switchovers have taken the idea far and wide. Credit and debit cards have been around for decades, but NPCI claims to have enrolled half a billion people for its RuPay cards since 2012, even as bank transfers under its Unified Payments Interface (UPI) system have gained an impressive chunk of cashless transactions in just two years of existence. On current trends, for every three rupees spent on plastic at retail counters in India, almost two will soon be wired via UPI. Sure, not all UPI transfers represent actual purchases (nor even payments), but this pay-by-phone mechanism has clearly caught on.

For businesses across a wide spectrum of sectors to cheer such speedy money on, one could argue, it needs to be an all-pervasive phenomenon. Is it? As it turns out, there exists this imperfect indicator that finance wonks call Velocity of Money. It denotes how fast moolah moves from one holder to the next. Expressed as a ratio of All that’s Earned in an Economy to All the Money that’s Free to Move, it can be interpreted as the number of times each rupee changes hands within a span of, say, a year.

Rough calculations suggest an uptick in the Velocity of Money over the past two years. Taking the nominal value of India’s economy as Rs 152.5 lakh crore in 2016-17 and the sum of liquid bank deposits and cash in circulation as Rs 28.5 lakh crore on the eve of that year’s DeMon disruption, the ratio works out to nearly 5.4. If the economy attains its 2018-19 projection of Rs 187.2 lakh crore on the current liquidity figure of Rs 32.1 lakh crore, this year’s ratio would be over 5.8. If currency alone is taken into account, the difference evokes even more wonder. There was Rs 17.9 lakh crore sloshing around the country in October 2016 and there’s an estimated Rs 19.6 lakh crore now. The economy has also expanded since. So if each rupee of cash changed hands 8.5 times the year before last, it’s potentially on course to switch possession as many as 9.5 times this fiscal. This is not literally what’s going on, of course, but it does offer a dramatic story of money in motion.

The best way for a business to befriend the trend is to get people paying speedily, and so all manner of rewards are being dangled to lure customers online. Marketers who espouse the good old virtues of snuggling into consumer mindspace with enduring brand values find themselves shouted down by ‘cashback’ warriors who’d rather let discounts do the talking.

But here’s the thing. Fast money could fast turn fickle. Just as a sudden squeeze could throw your best-laid plans awry, so could a gush of money supply. Distortions caused by a loss of cashflow control have snuffed out many a brand, many a reputation.