A Brief and Biased History the Decade 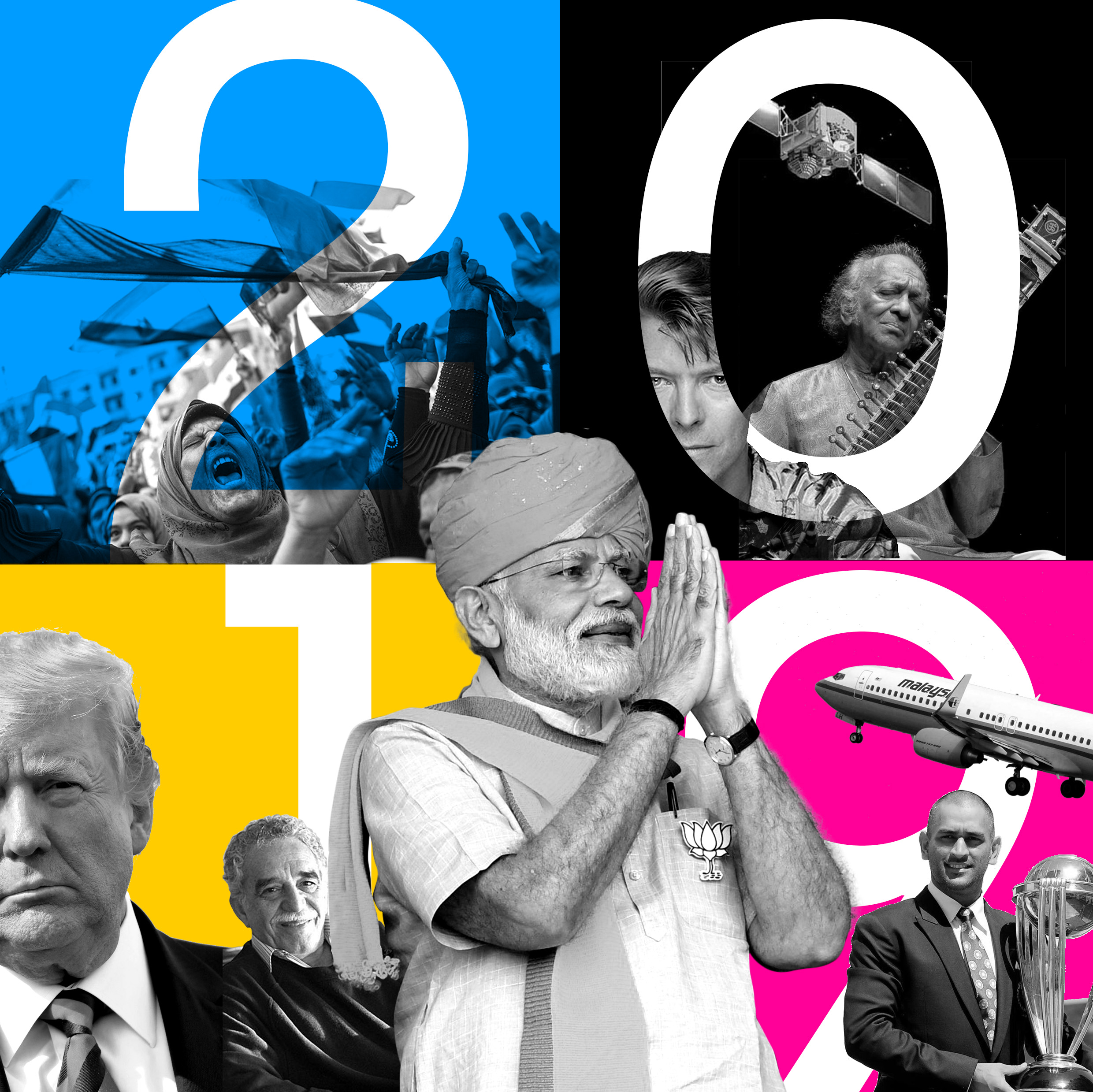 The decade that ends December 31st, 2019 observed two important centenaries—a hundred years of the beginning of World War I (2014) and of the Armistice (2019). A century now separates us from the events that in many ways unmade and made again the world that we have inhabited in our own time.

Politics saw the triumph of opposites: electoral victories of strong-willed leaders and increasing assertion of ordinary people trying to have a say in their destinies. The ‘Arab Spring’ of 2011closed the chapter on several autocratic regimes, although it didn’t prevent newer ones from emerging. The two defining elections of the decade brought Narendra Modi (India, 2014 and 2019) and Donald Trump (US, 2016) to power.

Terror, unfortunately, continued to be a steady, grim leveller, even if the decade was bracketed between the deaths of two of its supremos: Osama bin Laden in 2011 and Abu Bakr al-Baghdadi in 2019. The Islamic State rose, ravaged and mostly fell but its bloody imprints, as well as those of many other extremist outfits, were felt in every part of the world from Paris to Sri Lanka. Worshippers were nowhere safe: mosques, churches, synagogues, temples, etcetera repeatedly came under attack.

In a literal sense too, the planet was on fire. Wildfires scorched places as far apart from California to Australia to Greece, the flames finally licking the rainforests of Amazon and causing an outcry. Nor were human habitations and institutions spared: from Stephen Court in Kolkata to the Grenfell Tower in London, from the Gothic splendour of Paris’s Notre Dame Cathedral to the National Museum of Rio de Janeiro in Brazil, a high price was paid in lives lost and heritage destroyed.

Extreme weather phenomenon—hurricanes, tornadoes, earthquakes, volcanic eruptions—took centre-stage, and instant communication meant people felt it was happening to them as one. More people showed concern for changing climate than perhaps ever in human history. India bore the brunt: from the earthquakes and flash floods in Uttarakhand in 2013 to the recent destructive impact of Cyclones Fani and Bulbul.

Is it safe to fly? Is it fashionable to fly? Will we stop flying barely a hundred years after humans realised their ambition to take to the skies and spread their wings? Fatal aviation accidents—Boeing’s troubles with the 2018 Indonesian Lion Air crash and the 2019 Ethiopian Airlines—or the mysterious disappearance of MH 370 in 2014 to recent activist outrage at any aviation kept the topic on the boil.

More celebrities seemed to be lost than made. The world of writing lost its leading lights in Philip Roth, Gabriel García Márquez and Toni Morrison. The world of music was poorer without Leonard Cohen, David Bowie and Ravi Shankar.

Advanced communications tech made lives easier, and more uncertain. Faceless hackers and the shadow of sophisticated malware meant millions (or more) could be lost as quickly as it could be transferred while user information was always up for grabs. Our digital age was no utopia.

In this closing decade, we finally ventured where no human has gone before. NASA’s Voyager probes left the Solar System into the uncharted interstellar space. Everyone got enthusiastic about Mars and Moon, and comets and asteroids. India’s Mangalyaan successfully entered the Martian orbit in 2014; its 2019 Chandrayaan mission was less fortunate, with a functioning orbiter but a lander that fell short.

In sports, India won its second cricket World Cup in 2011 while the decade began two years into the Reign of Spain in football. The first half of the decade was mostly the story of the biggest underachiever in the world’s favourite sport throwing off the choker tag and winning everything that could be won.