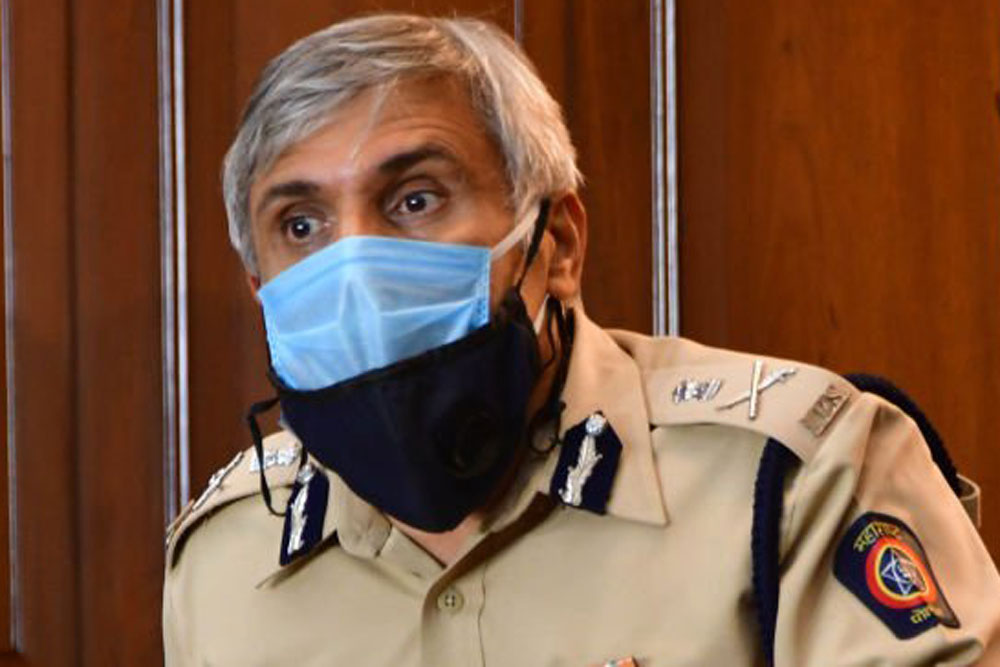 THERE IS A statement about the Indian condition in the appointment of the new police commissioner of Mumbai, but it is difficult to pinpoint what exactly it is. Should it be a sign that the establishment, despite all its decrepitation and corruption, has a corrective and does not slide below a threshold? Or that justice happens to people with integrity as long as they don’t fold? Or is it that good things usually don’t happen to people with integrity unless a rare set of circumstances come together?

Sanjay Pandey chose the Indian Police Service even though as a computer engineer from the Indian Institute of Technology right at the cusp of the IT revolution in the country, he would easily have made a lucrative career that would, as per norm, probably take him abroad. He chose to be a policeman and was soon always in the public eye in the 1990s for exemplary work. He maintained peace without bias in Dharavi during the Mumbai communal riots, but that didn’t go well with Shiv Sena. More high-profile cases made other political parties wary of him. And then it was nothing but punishment postings. He tried to leave the service and join the private sector but the government wouldn’t let him. Intermittently, there would be reports of him being harassed, as when he was kept wait­ing for three years without a posting. Despite being the senior-most, he was passed over for the commissioner’s job a couple of years ago, and he made his agitation public. And this, one would think, would be a career that would end as a footnote, except that then the tide turned without him having to lift a finger.

There was the massive embarrass­ment for the Maharashtra government when a rogue encounter specialist was arrested for murder. He named the for­mer police commissioner as a party to corruption. The police commissioner in turn named the state’s home minister. The government needed someone clean to salvage anything out of the murk. Pandey was first named director general of police (DGP), and then unconventionally appointed Mumbai’s police commissioner, one of the most aspired for postings in the IPS. It might have something to do with the imminent municipal elections where the perception of Mumbai Police being sorted out could help. Whatever it is, this is a story that has a happy ending. Except for one addendum.

His tenure will be only four months. An independent policeman, even a maverick perhaps, in charge of the city for long is too much of risk. A short tenure is just about enough to keep all parties satisfied. Perhaps the only thing that Pandey’s career trajec­tory tells us is the role of luck. Without the damage that preceded him, there would be no recognition or reward. But should a decent society bank on the bad deeds of others to give good men their due?