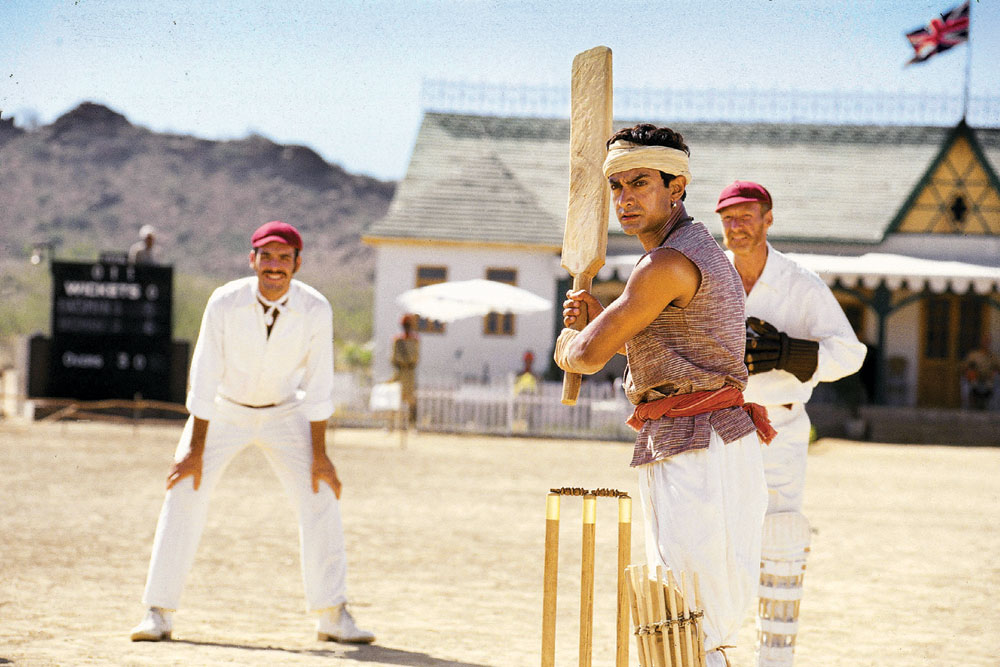 
THE CRICKET WORLD Cup, the Men’s Final at Wimbledon, the British Grand Prix all took place on one day. While many were torn between at least two of these, I was not among them. Sports—or games, as they were known then— were compulsory at school but this was before games for women were taken seriously. Games were a blackspot on the timetable, more for the discomfort afterwards than during. First cold, then sweaty; that peculiarly British absence of proper shower facilities; then getting changed back into uniform. The horror of the clothing was a major complication too. The uniform was bad enough: brown gabardine skirt, white blouse, brown and yellow tie, brown cardigan, brown gabardine coat and a velour hat with a hat band and elastic under the chin and sensible shoes. I haven’t worn brown for 40 years and have no intention of ever doing so again. But games involved even worse sartorial crimes.

Swimming was my favourite sport and I swam every day in a glorious lido in the summer holidays. Having my season ticket stamped every day was a badge of honour. School swimming was a hideous prospect. The brown swimsuit was just a piece of elasticated cloth with medals sewn on and looked like a surgical garment. Shared changing rooms had wet floors whose water always seeped into the uniform, socks often dropped in the puddles, making it unbearably miserable in winter.

For other games we wore a yellow shirt and a divided skirt, a garment that I hope is now extinct, being box- pleated shorts that were made to look like a skirt. Hockey was just about bearable but running around the pitch in winter was awful but better once we were allowed tracksuits. I played tennis most days in the summer at home and, at least at school, we were spared the white miniskirt and frilly knickers required by my club. Netball and rounders were just fun and it still amuses me to see their elevation as basketball and baseball.

Sports were strictly gender-divided like the rest of our worlds. My brother played rugby and a little cricket; many others played football. For weekend matches girls made sandwiches and cakes and when your boyfriend was on the rugby team, you took the oranges at half time to the vast amusement of the rest of the team.

My grandfather hunted, my uncle shot, and my father and all of them fished. The idea of killing animals was out of the question for me and after getting bitten and kicked, and then falling off a horse, I gave up riding. Animals and sports are my all-time low.

I was fated to marry a sport fanatic. Good at all sports, he tried hard not to beat me but it was still no fun playing together. My golf peaked when I got a birdie at Frinton Golf Club. Neither of us could ever work out how I did it and I reverted to my usual embarrassingly bad playing. My motto now is not to engage in any activity that requires a change of clothes.


Sport heroes are popular with the new Indian middle classes, as stories of success, of ‘ordinary’ people who have a talent that they nourish through hard work as they struggle to prove themselves to themselves, their families and the world

After many injuries I was glad when Mr D retired from playing football. Once Saturday evenings ended at 10.30 to the theme tune of ‘Match of the Day’ and in summer to ‘Test Match Special’, but now they seem to have merged into other online activities.

There is no escape from sports for me. Hindi films are producing so many sport movies. Gone are Jeetendra and Leena Chandavarkar playing badminton in skin-tight non-sport gear, each shot making a popping noise to ruin a cracking song (‘Dhal gaya din’), or villagers taking on Brits at cricket (Lagaan in 2001), the match lasting longer than a western film. The sport biopic has now become almost a sub-genre in itself, from hockey (Chak De! India in 2007, Soorma in 2018) to running (Bhaag Milkha Bhaag in 2013, Paan Singh Tomar in 2012) to wrestling (Dangal in 2016).

Sport heroes make ideal subjects for the structure of the film biopic. The ‘first cycle’ of film biopics which became hugely popular in mainstream Hindi cinema in the 2000s were historicals about national leaders, such as Asoka (2001), Rang De Basanti (2006), Mangal Pandey: The Rising (2005) and Jodhaa Akbar(2008). The second cycle of biopics were semi-fictionalised biopics, depicting figures who are part of living memory; not rulers or leaders, nor those committed to public service, but figures whose success was achieved mostly in business or entertainment, and who have become the heroes and heroines of an emergent social group: India’s new middle classes.

Sport heroes are popular with the new Indian middle classes, as stories of success, of ‘ordinary’ people who have a talent that they nourish through hard work as they struggle to prove themselves to themselves, their families and the world. They also enjoy the nationalist ethos which surrounds sport and which has become increasingly vocal in Hindi cinema as I discussed in my recent column (‘The National Spirit’, May 6th).

There was a wonderful sign at Lord’s during the final: ‘Indian cricket supporters for hire.’ The ‘Tebbit Test’, which asked how loyal British people of South Asian origin are based on which cricket team they support, is irrelevant today. British Asians not only support England and India/ Pakistan but also play for the England team. My three- year-old ‘nephew’, the son of a Pakistani-Indian couple who live in London, is a cricket-obsessive who has to be persuaded to take off his helmet and gloves at the table and to go to bed. He has a soft spot for Sri Lanka although he happily supports every team, having decorated the wall at home with the flags of all the countries playing. He thinks national anthems are ‘cricket songs’, singing along to them all with great gusto. He represents what I hope is the spirit of the World Cup in London and, if his talent develops at the rate it is now, perhaps we’ll see him play in it one day— team yet to be decided.

I still don’t watch the matches. I love gentle walks to complete my 10,000 steps a day. My daily rounds of the local park are delightful and I see the changing seasons and begin to recognise various dogs and their walkers. Runners go past speedboats to my stately galleon in full sail, looking forward to my well-earned reward of a cup of tea on return. Hardly sports but exercise fit for my age and traditional figure without having to wear silly clothes. 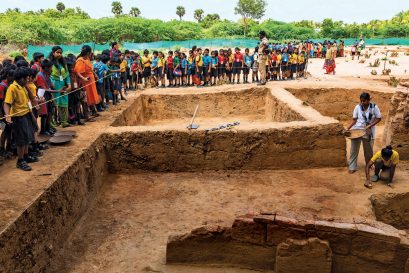 Were the Tamils the earliest people in India to develop their own script? 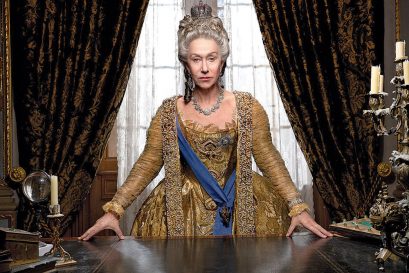 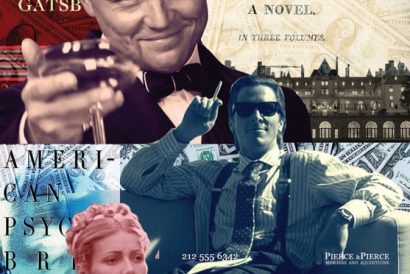 Can You Be Happy Without Money?

In novels, only the rich can afford the luxury of complete leisure, and no toil. They have lives of plenty, which end up pyrrhic, as rampant consumerism hints at moral bankruptcy