‘The return of the Taliban will have grave consequences for India,’ says C Christine Fair

In conversation with C Christine Fair 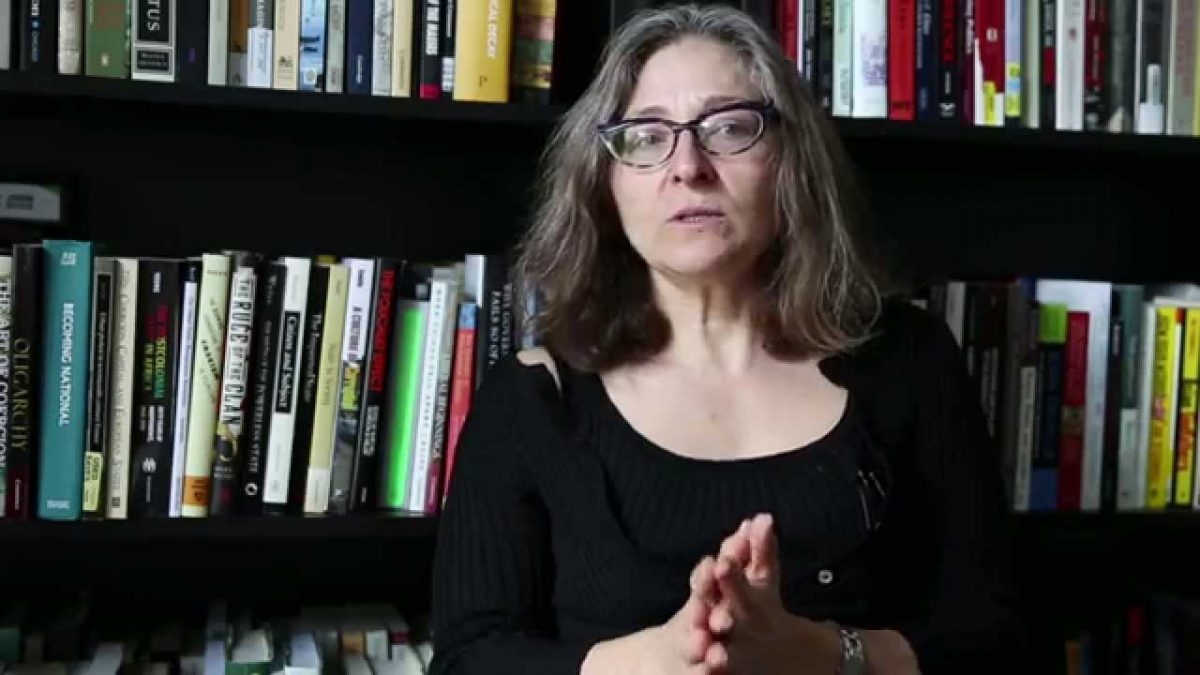 
C. Christine Fair is a renowned scholar of military affairs and politics in South Asia and has lived and worked in Afghanistan and Pakistan besides other countries. Early on, she was a political officer with the United Nations Assistance Mission to Afghanistan in Kabul. Fair, Professor, Security Studies, at Georgetown University, is one of the foremost authorities on anti-India terror groups that had found sanctuary in Afghanistan such as the Lashkar-e-Tayyaba and Jaish-e-Mohammed. Her books include In Their Own Words: Understanding the Lashkar-e-Tayyaba; Fighting to the End: The Pakistan Army’s Way of War; and Urban Battle Fields of South Asia: Lessons Learned from Sri Lanka, India and Pakistan. She has co-authored and edited several other books. A polyglot, Fair has access to original literature written in South Asian languages that often makes her analyses of terror groups in the region profound and original. She speaks to Open about the consequences of the US war in Afghanistan, withdrawal, the rise of the Taliban, the Pakistan army’s designs and the threat to Indian interests.

The Economist recently described the American invasion of Afghanistan of 2001 and its ‘forever war’ in that country a misadventure. What are your thoughts?

Do you agree with the view that the US failed to learn from the mistakes of the former Soviet Union and its war (1979-1989) in Afghanistan?

I don’t think these wars are as comparable as people like to believe. However, what made the war unwinnable for the Soviets was the sanctuary in Pakistan. This is the important lesson that the United States should’ve understood but for whatever reasons, it refused to take the necessary coercive measures against Pakistan to force it stop aiding, abetting, arming, and training the Taliban and allied groups such as the Haqqani Network.

Various American politicians, including Hillary Clinton, had, in hindsight, felt queasy about having to fight the same people (Afghan Mujahideen whom Reagan had sought to compare to the Founding Fathers) the US had armed against the Soviet Union. Isn’t there something deeply farcical therefore to the US military exercise since 2001?

First, they were not the same people. Hillary Clinton studied law, not history. The so-called Mujahideen were overwhelmingly tied to the Jamaat Islami. During that famed photo with Reagan, women were present along with Yunis Khalis (Mujahideen commander in Afghanistan during the Soviet–Afghan War and leader of Hezb-i-Islami). In contrast, the Taliban are Deobandi.

Second, the US did not begin this “jihad” in Afghanistan. Zulfiqar Ali Bhutto did it in 1973 following (then Afghan president Sardar Mohammed) Daoud’s ouster of Zahir Shah (the last king of Afghanistan). The US, in fact, sanctioned Pakistan in April 1979. After Afghanistan began to unravel a few months later, the Carter administration found itself stuck and unable to provide security assistance. Zbigniew Brzezinski (then National Security Adviser) famously told Carter that he would have to give up his commitment to nonproliferation and find a way of working with Zia. Zia waited out for the 1980 election which would see Reagan win. Reagan argued that those sanctions should be waived until the Pressler Amendment (which banned aid to Pakistan unless the President certified it was not developing a nuclear bomb) was passed in June 1985. Pressler enabled Pakistan to keep developing its nuclear weapons even while receiving security assistance from the US. The US understood this was the case.

Third, the original war in Afghanistan was the biggest mistake in US history apart from allowing (Pakistani nuclear engineer) AQ Khan to continue his arms’ trade. Without US involvement in that conflict, which intensified after 1982, it is unlikely that Al Qaeda would have formed.

What are the mistakes of the US and other NATO allies as soon as the Soviet Union withdrew from Afghanistan? How sensible was it to give Pakistan a carte blanche in managing the affairs of Afghanistan?

I have argued for the vast majority of this war that the US is engaging in a waste of lives and resources if it is unable or unwilling to coerce Pakistan to stop supporting the Taliban. The important lesson of the Soviet withdrawal is the financing. Najibullah hung on without Soviet troops. But as soon as the USSR stopped providing weapons, food support and cash support, his government fell. I think this is the most important lesson and I hope that the US understands it. If it stops providing support, this government will fall. However, I fear that the US is pushing this government to fall in an effort to appease the Taliban for whatever reason.

India suffered collateral damage of the Afghan crisis of 1989 when several highly trained jihadists were used by Pakistan to foment trouble in Kashmir. Do you think it was a deliberate attempt on the part of the US to show India its place in the world at that time?

No. I don’t. The US was tired of the conflict. It wanted out. Congress was tired of spending money on Afghanistan when its objectives were met: the withdrawal of the USSR and the collapse of the USSR. Few people anticipated what would happen and those that did were marginalised voices.

‘India needs to decide what is best for Indian interests. Some people say that India should speak to the Taliban. But what is there to discuss? This is not in my wheelhouse’

The Taliban has apparently violated the terms of the Doha pact of February 29 last year and the rounds of talks held in Moscow, Dushanbe and so on between the US, regional players and the Islamic Emirate of Afghanistan or the Taliban (not considered a state by the US)? Do you foresee the outfit agreeing to an interim government after having secured control over some 200 of 375 districts in Afghanistan? What are your worst fears?

The Taliban have not upheld a single commitment and anyone who thought they would is a certified bonehead.  The Taliban in fact don’t have to negotiate, because they have won. Or more aptly put, the Pakistanis have won.

Anti-India groups such as LeT and JeM have found a sanctuary in Afghanistan thanks to the Taliban and ISI. What do you think would be the fallout of the likely re-Talibanisation of Afghanistan?

As I’ve long argued, we are quickly entering some version of the 1990s, but a more dangerous version. But the US has returned to its old thinking that as long as these groups are parochial and lack the ability to hurt the US, these groups are someone else’s problem.  There was a brief period after November 2008 when the US realised the folly of that thinking. But even that brief interregnum brought no real changes in policy except for a few designations at the UN Security Council. The US and the UK are singlehandedly undermining the FATF (the Paris-based Financial Action Task Force that looks into terror financing) blacklisting that Pakistan deserves. So, I anticipate that there will be grave consequences for India.

Do you see a greater Pakistan-China collaboration in pursuing new business and other opportunities in Afghanistan?

What do you think will happen to Indian businesses that were part of the rebuilding of Afghanistan since 2001? Will they have to return considering natural hostilities towards India among Islamist groups and a majority of powerful warlords there?

India needs to decide what is best for Indian interests. Some people say that India should speak to the Taliban. But what is there to discuss? This is not in my wheelhouse.