Liz Truss: The Unlikely Tory and the Unlikelier Thatcherite 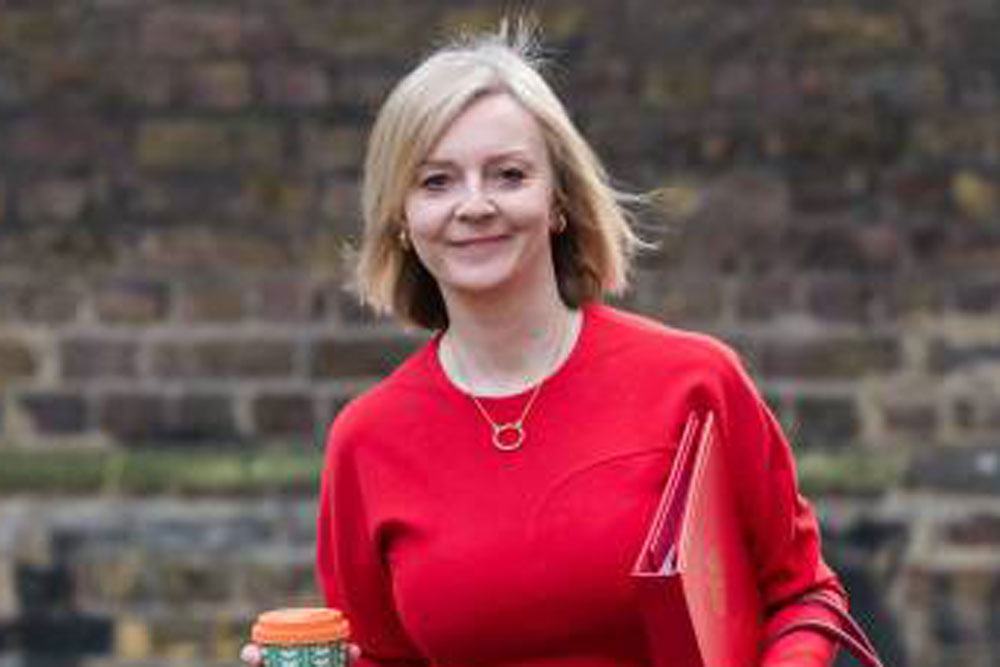 
In the end, it was not the predicted landslide. Liz Truss won the Tory leadership contest with 57 per cent of the valid votes cast, the lowest since Iain Duncan Smith won in 2001 with 60.7 per cent following the changes to the Conservative Party’s internal election rules. For comparison, David Cameron had won 67.6 per cent in 2005 and Boris Johnson 66.4 per cent in 2019.

Truss, to take office as prime minister of the UK on September 6, may be the most unenviable occupant of 10 Downing Street who cannot expect a honeymoon period in her premiership, but she might have preferred a thicker buffer of electoral legitimacy, knowing that she and the Tories are likely to be out of government latest by January 2025. But a year and a quarter is a very long time in politics and under normal circumstances, her team would have ignored the wholesale gloom and doom.

That they cannot is the story that will be written when Labour returns to power in or before the January 2025 deadline for the next general election. The story of how the Conservative Party squandered the legacy bequeathed by David Cameron—the economy, above all—and blew up the historic mandate it had received under Johnson so fast and so chaotically.

For now, Truss’ cup of woes runneth over: Energy bills and energy security with winter round the corner; the war in Ukraine; the mismanaged, unfinished and evident catastrophe of Brexit. Keir Starmer’s Labour has taken a rapidly solidifying lead over the Tories thanks largely to the “Tory cost of living crisis”, without having to do a thing except utter oppositional platitudes. And yet, that does not take away from the magnitude of the all-round crisis the UK faces—a crisis that, in all honesty, is not entirely homemade.

However, the question that Truss’ victory has not answered is whether she can do a half decent job and somehow help ordinary British citizens while avoiding energy and economic Armageddon. They will find out, beginning with what she proposes to do with the energy bills on Thursday, September 8.

Born to a CND family on the British left in 1975, Liz Truss is an unlikely Tory and a still unlikelier Thatcherite. The Campaign for Nuclear Disarmament (CND) that had Thatcher in its crosshairs was not an environment that nurtured conservatives and Truss had started life as Liberal Democrat before moving to the right.

That her self-proclaimed Thatcherite credentials are not taken too seriously by the party establishment is evident in the backing her defeated rival Rishi Sunak got from the self-same old and actual Thatcherites still around, but not from ordinary party members and perhaps, by extension, from the larger electorate. In that might be the lesson for Prime Minister Truss—now is not the time for principles but to turn her back on them. In Simon Jenkins’ wise-sounding words: “[B]rute necessity will be Truss’s handmaid. Energy consumers, producers and retailers are screaming in agony. Thousands of small businesses face bankruptcy. After 12 years of Tory government, Truss will be forced to summon Labour’s state interventionism to her rescue.”

From Johnson to Sunak, Tories are all talking about unity at the moment and the need to get behind the new leader if they are to have even an outside chance of retaining power in the next general election. For a party that has torn itself to shreds and taken its bloodbath out to the street for all to see, that might be a tall order. From Edinburgh to Brussels to Moscow, they are all waiting for the first misstep, not all of them willing London to fail.