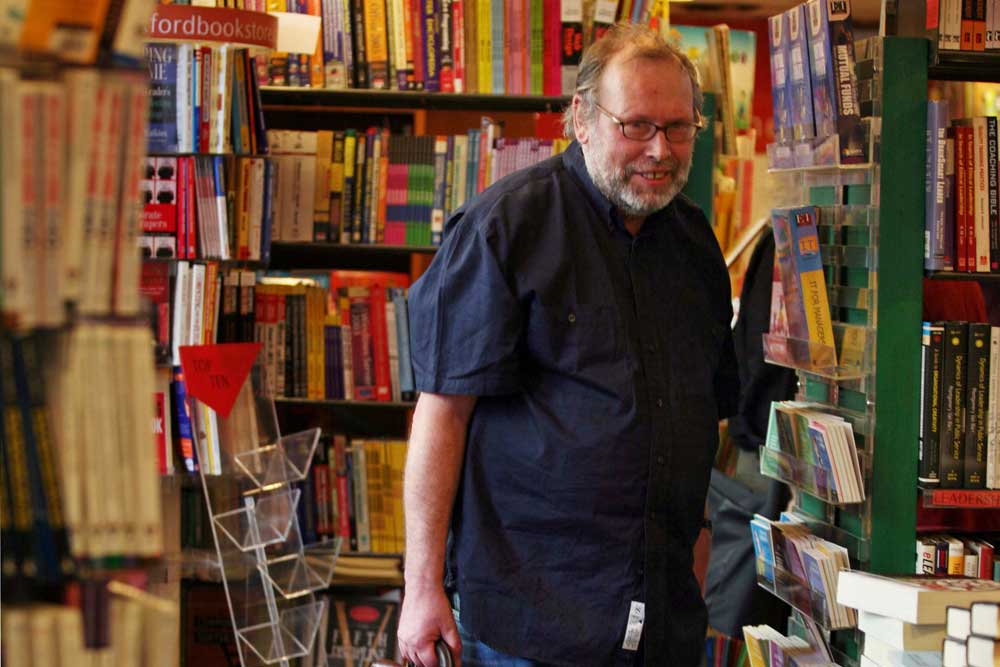 
Reporting may be a peculiarly Anglophone skill but the sad irony is that it needs to borrow a French word to dignify itself. “This is annoying,” wrote Ian Jack in his new introduction (1998) to The Granta Book of Reportage (1993), “[t]he countries that speak and write in the English language have done more for the craft of reporting/reportage than any others and many of its finest exemplars are British or North American, or from those parts of the world which have been particularly influenced by the newspapers and magazines of London and New York rather than Paris or Rome.” Jack, who died at 77 in Paisley, in his native Scotland, on October 28, was one of those finest exemplars of the craft of reportage—for all time.

In a fairly long life of writing long-form—which, it wouldn’t be an exaggeration to say, seemed to have been invented for him—that had begun rather modestly (he never went to university) and mundanely (it would be years before he would be allowed to write long copies) at The Glasgow Herald in 1965 and carried him through The Sunday Times with Harold Evans at the helm and also saw him edit the The Independent on Sunday and finally Granta magazine, Jack discovered India sometime in the 1970s and married a Bengali woman named Aparna Bagchi in 1979 (they divorced in 1992). His paternal grandmother had been born in India and Jack’s association with the country, with Bengal and Calcutta (as the city was called for most of his life) wasn’t an Orientalist’s condescension or a hippy’s transient sense of awe.

Transience, however, was an obsession with Jack. Trying to read the present, his thoughts would invariably take him to the past, retrieving what was long gone from his observations of the contemporary. About the collection of his reports and columns in The Country Formerly Known as Great Britain (2009), he wrote: “The undertow [another operative factor in Jack’s life and work] of this book is the memory of a different country, the one that shaped my identity as both British and Scottish… When I set out to write the pieces that follow, it never occurred to me that I was pursuing Britishness as an idea… Each arose out of contemporary places and events… and only in the course of reporting and writing did they turn into small historical studies, often drawing on the intimate experience of my family. Partly my temperament is to blame: ‘What was it like before?’ is a question I may be too fond of asking.’”

“There are the Welsh, the Scots, and the English. Who wants to be British? Is there such a thing as Britishness? These are relatively new questions: in the 1950s and 1960s they would never have needed to be asked…” Thus, much of Jack’s work “turned out to be journeys into odd corners of a particularly British civilisation that is vanishing, if not quite vanished… and in the 1980s, in India and Sri Lanka it was still possible to find people and places (the jute workers of Serampur, the Anglo-Indians of McCluskiegunge) formed by the empire’s social and technical legacy.” While Jack frequented Calcutta where he had friends in the journalistic fraternity, it was in the former Danish colony of Serampur aka Serampore that he had an epiphany: “[T]hese might be the last places on earth which preserved the old industrial civilisation of Britain, people as well as scenes, manners as well as objects, frozen in the Victorian economy of the lower Ganges. Sometimes it even seemed, particularly in places such as Serampur at dusk, that I had come home; or if not home, then to some tropical version of time and country that my Scottish parents and grandparents knew, as if I might turn a corner of a Serampur lane and meet them dressed in dhotis and saris. That was absurd. But among the mill chimneys and the steamboats and the hissing locomotives this waking dream persisted, like a tribal memory.”

Jack’s last published piece was a column in The Guardian on October 22, a paean to the BBC for what it meant to him and his generation: “It looks unlikely that Britain will ever again invent anything so admired and influential; we have been lucky to have it.” His eye for detail, especially what couldn’t be seen and wasn’t said, for contradictions and the sense of the current underneath that flowed the wrong way perhaps made the product of the workings of his mind a little more than transient. Along with Britain, it’s a gift that is vanishing fast.