GST is Here to Stay

Its basic structure will endure 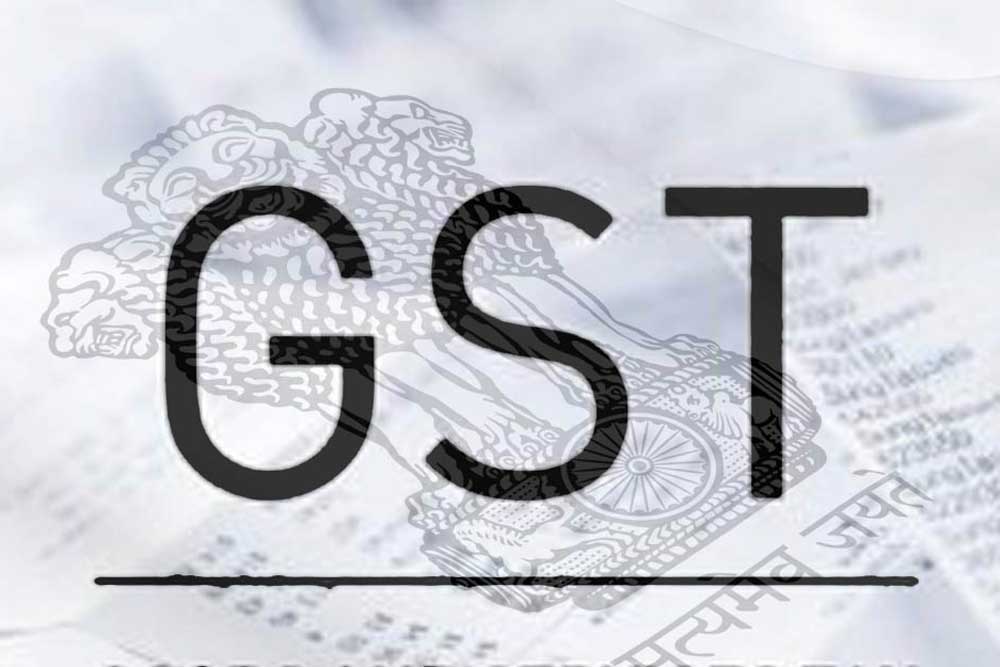 The Goods and Services Tax (GST) was one of the most difficult tax reforms carried out in India. I salute the vision of Prime Minister Narendra Modi and the persuasive powers of the late Arun Jaitley. If Jaitley had not been there, no one could have steered and implemented GST. India has a federal system that is dual in nature. States are sovereign in their domain of taxation. Imagine 28 states and eight Union territories and you can imagine the complexity in getting a uniform system of taxation with the same rates prevailing across the length and breadth of the country. There were teething troubles at the start when GST was implemented. Small businesses did not have the wherewithal to comply with what were considered onerous requirements then. But all of that is in the past. Businesses have accepted GST.

The current controversies centre round the compensation to states in case of a shortfall in revenue and a recent case that was decided by the Supreme Court (Mohit Minerals Pvt Ltd vs The Union of India) and dealt with the nature of the GST Council’s recommendations.

States were to be compensated in case of a gap between the actual growth rate in their revenue and the promised rate. This was through a compensation fund. This compensation was not to be given from the Consolidated Fund of India; it was to be given from the Compensation Cess Fund. For the first two years, there was no problem: all the states were compensated and the shortfall was very small. The problem started in the third year because of the economic slowdown. Then in the fourth and fifth years, the Covid-19 pandemic struck. During this period, the revenue collected fell. This affected the cess fund as well. To compensate states, a special window was opened in the Reserve Bank of India (RBI). The Centre borrowed and compensated the states.


The first thing to keep in mind is that it was not as if before GST came into existence states had 13-14 per cent growth in their revenue. The average growth rate for the preceding three years before GST was 8.9 per cent

Compensation to states has ceased as of July1, 2022 but the compensation fund has been extended till March 2026. But during the extended period whatever revenue will be collected, it will be used to repay the loan, the interest part, the principal part. First, the principal amount will be repaid; then the arrears due to the states will be paid. This will be done over the next three to four years. There is no question of further extending the compensation. States will have to live with their growth rates in revenue. States have only one option: to increase their tax rates, to plug their leakages, and to go for better compliance. The Government of India cannot borrow money and give to the states.

There has been much commentary on the Mohit Minerals case. It is being said that states are autonomous and states can have a greater say in the GST Council. That is not true. In this case, the Supreme Court has only reiterated what already exists in the Constitution with respect to GST. It was clear that the GST Council would make recommendations—and its recommendations are not mandatory—to the Centre and the states. The court has only re-emphasised what already exists. But one can ask a question in this context: If the decisions of the council are only recommendatory in nature and one state, say State X, deviates from what is recommended, what will happen in that case?

In GST, all states have similar Acts. First, the Constitution was amended. Then the model Act was given to the states. Every state implemented that model Act. In that Act itself it is written that the state will levy taxes on the recommendations of the council. Suppose that state (SGST) is changed and they remove the word “recommendation” and raise the GST rate, then what will happen? In that case, no other state will do business with State X. For inter-state trade, there is IGST and that is based on the Central Act. Then there is the issue that all filing of returns are online. You cannot design your own forms as the system will not accept them. Theoretically, any state can deviate but practically that is not feasible.

Five years down the line, it is clear that GST is here to stay. There can be tweaks to tax rates here and there, but its fundamental structure is now firmly established.

(As told to Siddharth Singh)

Sushil Modi
Sushil Modi is a member of Rajya Sabha. He was chairman of the Empowered Committee of State Finance Ministers for the Implementation of the Goods and Services Tax