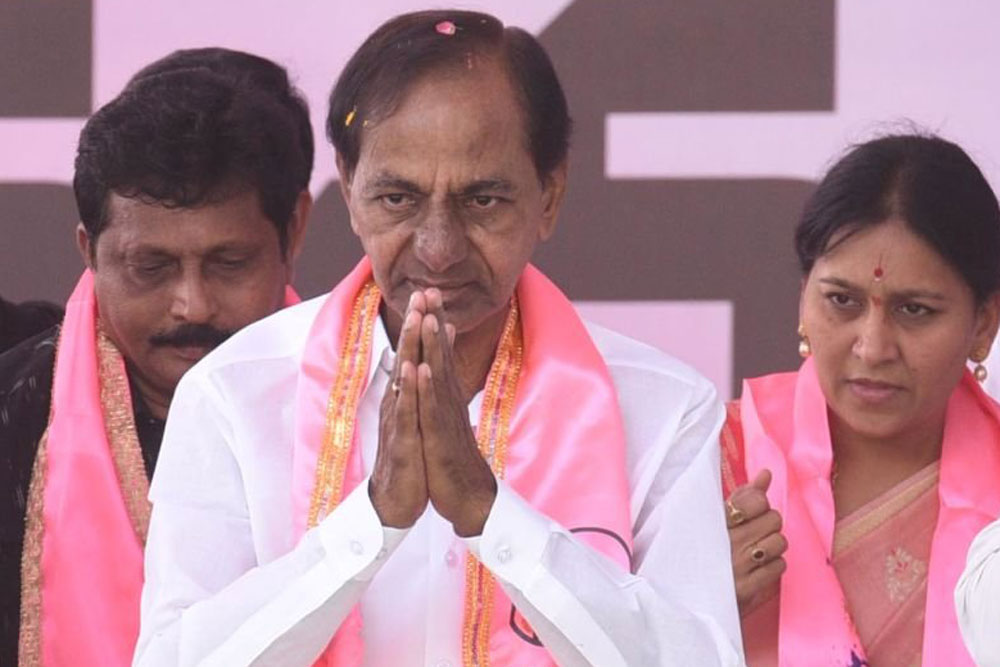 
Come elections and all sorts of promises fill the political arena in India. Some time ago Telangana chief minister K Chandrashekhar Rao said in case of a non-BJP government at the Centre, all farmers in the country would be given free electricity and free water. Now, not to be left behind, Bihar Chief Minister Nitish Kumar has promised “special category” status to all “backward” states in 2024 if non-NDA parties form the government at Centre.

It would be easy to dismiss such claims on economic grounds but what Rao and Kumar are doing is not reasoned economic analysis. Instead, they are jockeying for the top job in India even if they demur from saying that openly. Kumar had—as far back as 2012—made a similar demand for special category status for Bihar and promised to support any party that would fulfil that demand. Other leaders of regional parties—Akhilesh Yadav in UP and N Chandrababu Naidu in Andhra Pradesh—have made similar demands in the past.


Stripped to its bare essentials, the demand for special category status is a grab for more money from the Centre. The sums demanded are not exactly petty cash. In case such demands are acceded, these states want to spend the money freely without any accountability. The question where these sums will come from is never addressed. The only options available to the Centre are to increase tax rates to fund this profligacy or to borrow from markets. Both options are at the bad end of the good to worse spectrum.

In case the Centre resorts to borrowing and spending, the bill will come due from future generations of Indians. There is no such thing as “free borrowing.” In case tax rates are increased, it will open a Pandora’s Box of problems. Richer states in the South and West are certain to object. This will also saddle India’s small number of taxpayers—individuals and companies—while subsidising governments who have done precious little to develop their states.

Kumar has been the chief minister of Bihar for a nearly continuous period of 17 years. During this period Bihar has not established any industries worth their name and nor does the state have an investment climate that would attract private industry. But during this time his demand for “special category status” for Bihar has remained constant.