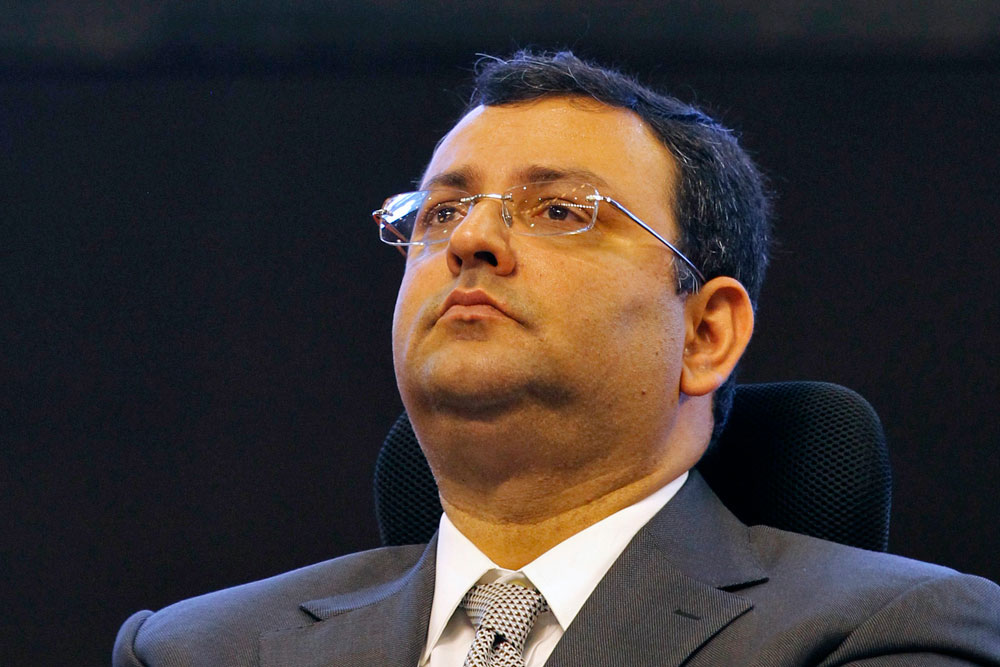 
In the wake of the unfortunate deaths of former Tata Sons chairman Cyrus Mistry and businessman-friend Jehangir Pandole in a road accident in Maharashtra, a top-notch organisation involved in offering road safety analyses and post-crash forensic investigations says that a holistic approach alone can prevent such mishaps in India, which accounts for the highest number of road accident-related deaths in the world.

Piyush Tewari, an alumnus of Delhi and Harvard universities and CEO of SaveLIFE Foundation — which is best known for its crusade to get a Good Samaritan Law passed in India — tells Open that awareness needs to spread about multiple reasons that cause such accidents. Some people focus merely on the single cause of the death and, in this case, for instance, that the passengers in the back seat of the car were not wearing their seat belts, he says, emphasising that it is just one reason for the tragedy. “Besides human behaviour, we can also look at the road engineering and vehicle engineering aspects. Only then can we prevent road accident-related deaths in the country,” he tells Open. According to the Good Samaritan Law, no bystander can be harassed for taking the victim of a road crash to the nearest hospital.

Tewari swung himself into action and launched the SaveLIFE Foundation in 2008 following the death of a young cousin in a road crash. Prior to that, he had worked in high-paying corporate jobs. He had earlier headed the India operations of Calibrated Healthcare, a US-based private equity fund, and before that worked with Brand Equity Fund, a government of India initiative.


“Why was there a bridge wall that lay perpendicular to the road where the accident claimed Mistry and Pandole’s lives in Palghar?” he asks. Tewari stressed on the need to examine the causes of crash, injury and death besides infrastructural issues in each and every accident and make suitable changes to policy to bring down fatalities. SaveLIFE Foundation employs a team of 60 people of which 20% are engineers, some of who possess advanced skills to recreate road crashes to diagnose the cause of accidents and deaths. It also employs lawyers and others with expertise in road safety rules and implementation.

SaveLIFE Foundation has collaborated with the ministry of road transport and highways on a raft of initiatives, including in the ambitious programme to turn high fatality corridors into zero fatality corridors. He believes India needs a more targeted approach. “More feasible is the plan to identify zones with high accident rates and then transform them into no-accident zones,” Tewari, the 42-year-old Kanpur-born social entrepreneur, says while reeling out gains made in some such stretches in northern and western India.

According to the latest official stats, 1.3 million people died in preventable road crashes in the past decade. India ranks third in road accidents with 480,652 road accidents in 2018 alone that claimed 150,785 lives, a figure that is highest for any country. SaveLIFE Foundation estimates that 17 people die on an average in India every hour. India has a history of many prominent personalities losing their lives tragically in car crashes.

The South Asian region as a whole records 25 percent of the world’s road crash fatalities despite having only 10 percent of the world’s vehicle fleet. In a historic and collaborative move, organisations across South Asia had sent a joint letter on road safety to the United Nations in July this year. In response to the letter sent through the collective Southasia Peace Action Network, UN SG’s Special Envoy for Road Safety Jean Todt replied that he was “fully determined to keep pushing for solid commitment from all stakeholders, including Governments and UN relevant parties”.