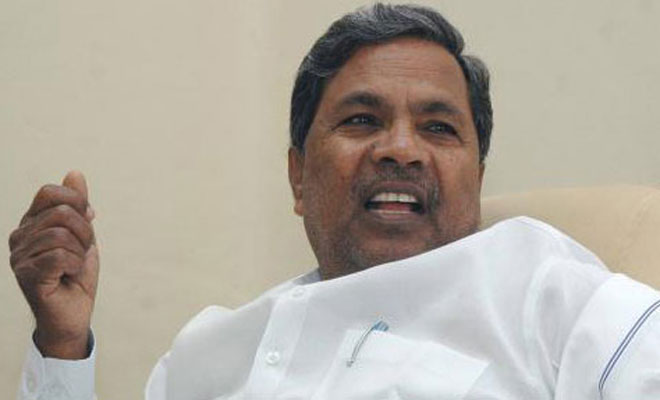 
After the Karnataka Congress’ ‘PayCM’ campaign against the ruling BJP Government went viral, a picture of former Karnataka chief minister Siddaramaiah dressed as Tipu Sultan and flanked by QR codes is the latest salvo from BJP Karnataka in the QR code wars afoot in the state. Hashtagged #PFIBhagya, the QR code claims to reveal all about “Siddaramullah’s love for” the banned outfit, and leads to pfibhagya.com, a hastily-put-together website with a handful of news reports on pro-PFI statements made by Karnataka Congress leaders over the years.

Over a week ago, the Karnataka Congress had put up posters both physical and digital with a QR code embedded with Chief Minister Basavaraj Bommai’s face and a logo that said ‘PayCM’, targeting the Government on the issue of corruption. “The QR code leads to a page with a rate card that includes allegations of corruption of up to 40 per cent by the government by the Karnataka State Contractors’ Association, by the association of schools, by religious seers, and by BJP’s own MLAs. We have not dreamt this stuff up from thin air,” said Priyank Kharge, head of communications, KPCC, speaking to OPEN. Kharge said the government has made 10 arrests from across the state and initiated a Central Crime Branch enquiry into the campaign. “It’s not like it was a covert campaign. All the top Congress leaders officially made the allegations against the Bommai Government. We have nothing to hide. The BJP’s counter-campaign not only won’t stick in the public imagination, it wrongly accuses us of dropping cases against PFI. We dropped 414 cases against 3,800 or so accused, out of whom only 300-odd were from minority communities. The rest were innocents, bystanders, farmers, thinkers, etc. We haven’t withdrawn a single communal violence case,” Kharge said.

Kharge said the QR code was simply one of many ways the party had come up with to get the message of ‘40 per cent sarkara’ to the people. “We have a missed call number. We are coming out with something else soon. This is only the beginning. The Bharat Jodo Yatra and our digital campaign have caught the attention of the people,” he said.