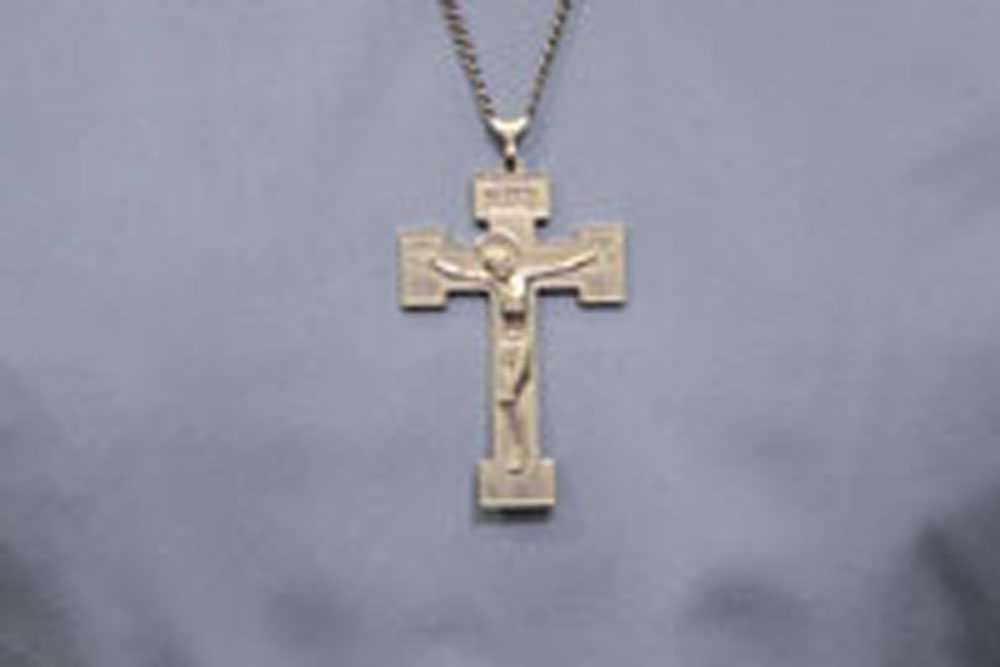 As many as 162 incidents of alleged targeted violence against Christians compiled by a evangelical organisation were found not to have been truthfully recorded while another 139 were either false or wrongfully projected, the Centre has told the Supreme Court.

Petitioners who have moved the SC alleging motivated violence against Christians rely on “falsehoods and selective self-serving documents” and might be intended to receive assistance from aboard with the objective of meddling in the affairs of India, the Centre has told the apex court.

Stating that the source of the petition appears to be reports in various online media and digital data bases and reports of non-profits, the Centre said enquiries have revealed that a majority of incidents mentioned by the petitioners are either false of wrongfully reported. “In some cases, incidents of purely criminal nature and arising out of personal issues, have been categorised as violence targeting Christians,” the government said.

With regard to instances reported in some online new portals and print media, the Centre has provided details where complaints were registered and prosecution launched against the accused.

Mere complaints and accusations against Christians have been recorded as instances of persecution. Rebutting the claim that police inquiries in certain cases reflected bias, the Centre said probes were conducted neutrally and there was no harassment or legal action against the purported victims, a fact that has been omitted by the petition.

The Centre rejected the claim that police “complicity” has encouraged vigilantism, saying that a fact check revealed that the police has acted promptly and conducted necessary investigation in many cases. “It may not be out of place to mention that no effected person has not (sic) taken recourse to the law either based on grounds or alleged otherwise.”

The petition, said the Centre refers to the findings of the Evangelical Fellowship of India-Religious Liberty Commission/EFI-RLC’s “self serving” report titled “Hate and targeted violence against Christians in India and their properties. A preliminary fact check revealed that about 162 incidents were not truthfully recorded and the remaining 139 were either false or deliberately projected wrongfully as instances of targeted violence.

The EFI-RLC gave an account of incidents that were neither occurred or nor any police complaints lidged. “The EFI-RLC had sourced its data from the Persecution Relief (PR) and the Alliance Defending Freedom, etc. Pertinently, the PR had compiled incidents of alleged violence against persons of a particular religion were based on calls received on its helpline (1800-1234- 461). It is submitted that it appears that the incidents were included without corroborating facts purportedly to increase the number of cases,” the Centre told the SC.

Having also disputed the contents of another “fact finding” report by the association for proection of civil rights, UCF and United against hate, the Centre said, “It is a recent trend that certain organisations start planting articles and preparing self serving reports themselves or through their associates, which eventually become the basis of a writ petition / PIL. This is a hazardous trend and defeats the very object as to why PIL jurisdiction was originated by this Hon’ble Court.”