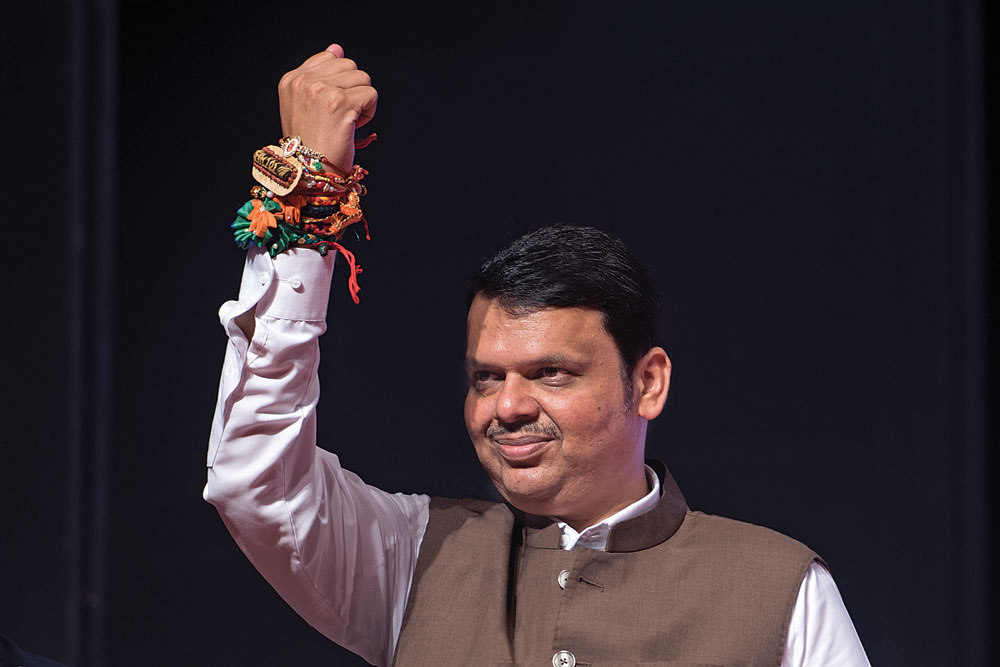 
Three former chief ministers—B S Yeddyurappa (Karnataka)  and Sarbananda Sonowal (Assam) have been included in the BJP parliamentary board while road and transport minister Nitin Gadkari and Madhya Pradesh chief minister Shivraj Chouhan have been dropped.

In the first reshuffle after a gap of eight years, the exit of Gadkari and Chouhan created headlines given their status as senior leaders. Issued by BJP president J P Nadda, the changes bear the stamp of Prime Minister Narendra Modi and reflect an effort to change the body’s profile and widen the party’s political reach.

Iqbal Singh Lalpura, former IPS officer who heads the National Commission for minorities, Lok Sabha MP Satyanaryan Jatiya, a former minister and seven-time MP from Ujjain, K Lakshman, the National OBC morcha president, and Sudha Yadav, a former MP from Haryana have been given berths in the Parliamentary Board of the party.

Singh, a decorated police officer, has written several books on Sikh philosophy. Jatiya, a Dalit from Madhya Pradesh, was seen to be on his road to retirement at 76.  Lakshman belongs to the Munnuru Kapu community in Telangana. Yadav had earlier headed the National Commission for OBCs.


Yeddyurappa, 79, who had stepped down as chief minister last year making way for a change of guard in Karnataka, represents the influential Lingayat community in the state. His inclusion reflects BJP’s decision to bolster Karnataka chief minister Basavaraj Bommai, who is facing a challenging law and order situation due to targeted killings intended to flare communal tensions.

Sonowal, who was the first BJP chief minister of Assam, made way for veteran Himanta Biswa Sarma, the former Congress leader who is BJP’s points person in the Northeast.

The reshuffle was pending in view of vacancies in the 11-member panel. M Venkaiah Naidu’s place has been vacant since 2017 when he took charge as vice-president. Senior party leaders Arun Jaitley and Sushma Swaraj had both passed away in 2019, while Anant Kumar had died in 2018. Thawarchand Gehlot left the panel after he was made governor. When Shah reconstituted the panel in 2014, veterans former Prime Minister Atal Bihari Vajpayee, LK Advani and Murli Manohar Joshi were inducted into a margdarshak mandal, to make way for younger leaders.

Gadkari and Chouhan have also been dropped from the party Central Election Commission (CEC), which takes a call on candidates for elections in various states. In the CEC rejig, former union ministers Shahnawaz Hussain and Jual oram have also been replaced by Devendra Fadnavis, the former Maharashtra chief minister and union minister Bhupendra Yadav.

The other members who have been included into the 15-member CEC are Om Mathur, the party’s organizational veteran from Rajasthan and Vanathi Srinivasan, the BJP’s women’s wing president, who belongs to Tamil Nadu. Modi, Shah, Rajnath Singh and Nadda continue to be members of the CEC.