West Bengal and Assam, important for ideological reasons, are less likely to play a role in BJP’s immediate future 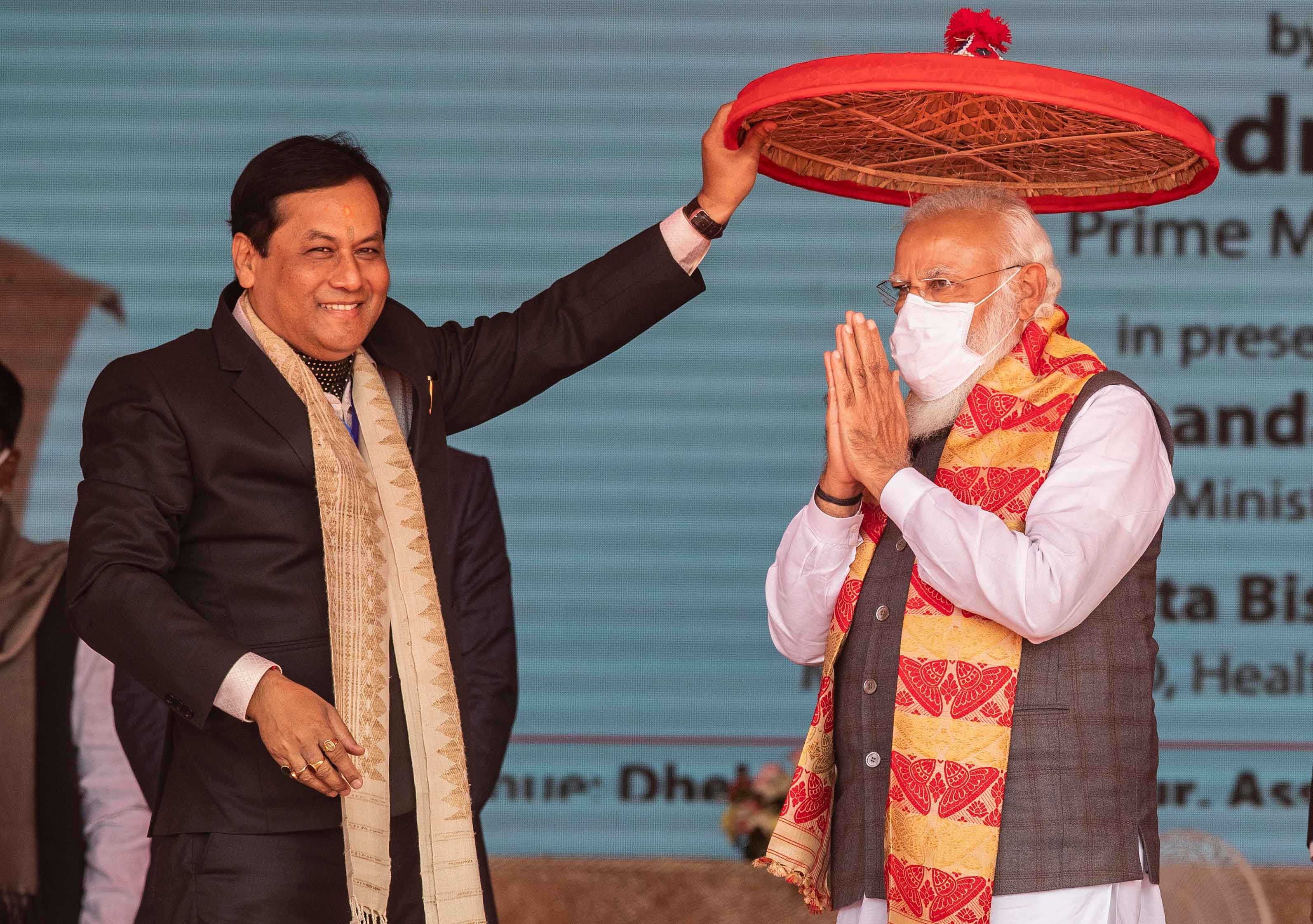 
Adverse geography is an apt expression for the states where BJP was trying its electoral fortune this year. With the exception of Assam where it had been in power for five years, West Bengal, Tamil Nadu, Kerala and Puducherry were all ideologically and politically alien zones for the party. The results went along predictable lines. For all the hype in the weeks and months preceding the election in West Bengal, where many analysts said BJP could end up dislodging the Trinamool Congress (TMC), the result was anticlimactic. In the 292 seats that went to the polls, TMC left BJP far behind. BJP could not even win 100 seats in the 294-member Assembly. That, however, should not detract from the party’s spirited performance in the state where its tally went up from three to the high 70s (77-79) at the time of going to press. This in itself is a huge leap.

The real ideological frontier for the party now is Assam where its second victory in the state Assembly in a row has cemented its position there. Assam is not a state where the usual standard of an incumbent party facing headwinds applies in a linear fashion. That BJP won there after facing flak after passing of the Citizenship Amendment Act (CAA) in 2019—an event that led to widespread violence in the state—should alert one that something else is at work. The secret of BJP’s victory in Assam lies in its understanding of the illegal migrants issue and addressing it through the National Register of Citizens (NRC). Congress, in contrast, promised that it would not allow implementation of CAA if it came to power. This was its bid to wrest back voters who it thought represented the regional sentiment in the state. But what unhinged this plan was Congress’ formal alliance with the All India United Democratic Front (AIUDF) led by Badruddin Ajmal. The calculation being that the combination of minority votes and regional sentiment would oust BJP. The strategy failed spectacularly. In Lower Assam, things went as planned and BJP did poorly. But the alliance destroyed any chance Congress had in Upper Assam, leaving the final determination to be made in the Barak Valley and Bodo areas.


In the coming days there will be endless speculation about the results and their ‘national impact’. In reality, there may be other pressing problems for BJP as it prepares for the next round of elections in states like Uttar Pradesh (UP) that are electorally far more important for its fortunes. The on-going Covid-19 crisis in north India is likely to be a more troubling problem for the party in UP. When combined with the farmers’ agitation that also draws support from western UP, the party has political challenges at hand. West Bengal and Assam, important for ideological reasons, are less likely to play a role in BJP’s immediate future. In a way, the loss in Bengal might serve as a warning to the party about the necessity of course correction.