They, too, sang America

Four centuries of the African-American journey

The death of George Floyd in Minneapolis on May 25th drew a straight line through the shooting of Michael Brown in 2014 and Trayvon Martin in 2012. The aftermath, in each case, saw widespread protests and violence. America has not burned this bad since the Rodney King riots in Los Angeles in 1992. In the intervening years, it has seen the overhaul of policing, particularly in LA, 9/11 and two major wars, a new domestic security paradigm, an economic boom and the Great Recession, the advent of smartphones and social media, and its first black president. Yet, regardless of the antecedents of the victim, the death of an African-American at the hands of the police immediately harks back 400 years.

Africans in captivity may have been present in North America as early as the 15th century and definitely in the 16th when the Spanish colony of St Augustine in Florida was established. But since history needs landmarks and has a penchant for dates, the year 1619, in common parlance, is taken as the beginning of African-American history, when about 20 ‘Angolans’ were brought to Jamestown, Virginia, by a Dutch ship. This was followed by a rapid growth in African slave labour, with an estimated (and disputed) seven million people transported to America from Africa in the 18th century.

Slavery and the American Revolution

The divide between the northern and southern colonies was evident as early as the War of Independence when enslaved blacks in the South sought refuge behind British lines. In the North, however, free blacks took the side of the rebels. Slavery had disappeared from most of the North soon after independence. However, the Constitution allowed its persistence by indirectly acknowledging the institution. Once cotton became the main cash crop of the agrarian South, replacing tobacco, the demand for slave labour increased manifold. In 1793, Congress passed the Fugitive Slave Act, making it a federal crime to help an escaped slave. 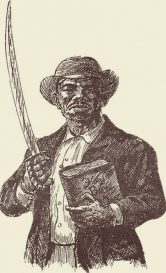 As the demand for slave labour increased, slaveholders confronted a new danger. In August 1831, Nat Turner and his group murdered his owners and then killed about 60 whites near Jerusalem, Virginia. In the retaliatory attack, more than 100 blacks died, many of them untied to Turner. Abolitionism was reinvigorated by the repression that followed Turner’s revolt. In the same year, William Lloyd Garrison brought out The Liberator, an abolitionist newspaper and became the face and voice of the anti-slavery movement. But the network of safe houses, called the Underground Railroad, that abolitionist Northern whites and free blacks used to extricate slaves from the South and help them escape was only a little younger than the American Revolution.

The Civil War, Reconstruction and Segregation

The election of Abraham Lincoln was the catalyst that triggered the secession of the South in 1860. But the conflict was gaining momentum for years. The Supreme Court ruling in the 1857 Dred Scott case had favoured the South. In 1859, abolitionist John Brown’s raid strengthened the anti-slavery sentiment in the North, even as it led to panic in the South. Lincoln’s Emancipation Proclamation effectively ended slavery in the Confederate States but its legal death had to await the 13th Amendment of 1865. Unfortunately, freedom from slavery was followed by the tightening of laws in the South. Post-Reconstruction, the ‘Jim Crow’ laws ensured separate schools and separation of blacks and whites in all public spaces. A blow to equality came in the 1896 Supreme Court ruling in Plessy v. Ferguson, upholding segregation of rail passengers. This formalised the ‘separate but equal’ idea that would legitimise Southern segregation laws.

The Great Migration and the Harlem Renaissance 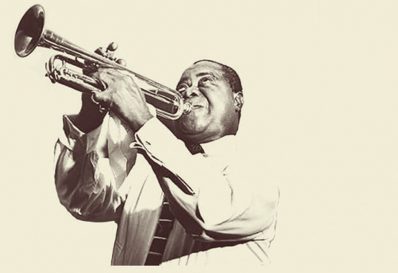 In the second decade of the 20th century, blacks began moving north into urban centres. This migration would last till the 1970s. While it birthed the ‘inner city’, it was in one such ‘ghetto’, Harlem in New York, that a vigorous intellectual and artistic movement took hold. Almost two decades after the publication of WEB Du Bois’ Souls of Black Folk, the writers and artists—Langston Hughes, Zora Neale Hurston, Paul Laurence Dunbar, Duke Ellington, Louis Armstrong, et al—of Harlem mainstreamed African-American culture. 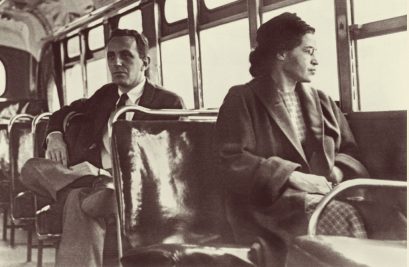 The road to Martin Luther King Jr’s “I Have a Dream” speech at the Lincoln Memorial in August 1963 was paved with many victories and much tragedy. The Supreme Court’s May 1954 Brown v. Board of Education verdict overturned the 1896 Plessy v. Ferguson judgment, ruling that racial segregation in public schools violated the 14th Amendment. A second victory was the Montgomery Bus Boycott of 1955 following the arrest of Rosa Parks after she had refused to vacate her bus seat for a white man. Almost a year later, the Supreme Court declared the bus company’s segregation of passengers unconstitutional. The photo of Parks riding a desegregated bus, a little more than a year after her arrest, is iconic. Tragedy came in the violence perpetrated on blacks and anti-segregation whites. In 1955, 14-year-old Emmet Till was brutally murdered and his body dumped in the Tallahatchie river. In 1963, a Baptist church in Birmingham, Alabama was bombed during Sunday service by white supremacists. 1964 saw the ‘Mississippi Burning’ murders. The African-American community also lost a friend in the assassination of John F Kennedy. But on July 2nd, 1964, Lyndon B Johnson signed the Civil Rights Act. In August 1965, a few months after the violent end to the Selma-to-Montgomery march, Congress passed the Voting Rights Act. 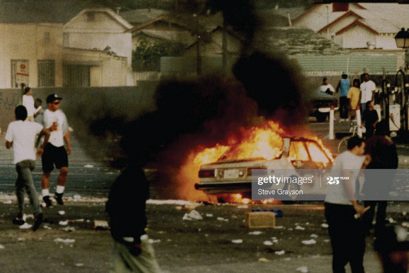 A big challenge to the authority of Martin Luther King came from Malcolm Little, aka Malcolm X, who had joined the Nation of Islam (NOI) while serving a prison term for robbery. Although he broke from the NOI in 1964, Malcolm X remained charismatic and influential. After his murder in February 1965, The Autobiography of Malcolm X directly impacted the politics of Black Power. Following King’s assassination in April 1968, the Black Panther Party overshadowed an already radicalised black politics. The party soon took a Marxist turn and advocated self-arming of African Americans. This was the beginning, post-Civil Rights, of increasing clashes between black activists and the police even in liberal states.

First used by John F Kennedy, ‘affirmative action’ entered the public discourse in the 1970s when universities sought more minority and women students and teachers. The 1980s, the so-called conservative decade, was actually a period of breaking out for several prominent African Americans. But in 1992, the death of Rodney King at the hands of LAPD officers became a violent watershed. While the LAPD and several other police forces reformed, the four days of rioting left a wound that has become the watermark for racial violence and police-community relations. 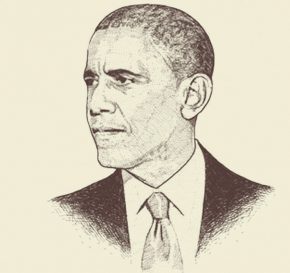 In 2001, Colin Powell became the first African American Secretary of State. His successor, Condoleezza Rice, was the first African American woman Secretary of State. The first Black president would take office in 2009. It was towards the end of Barack Obama’s first term that the Black Lives Matter movement took hold, soon after the killing of 17-year-old Trayvon Martin. That narrative is still alive and shaping the aftermath of George Floyd’s death.