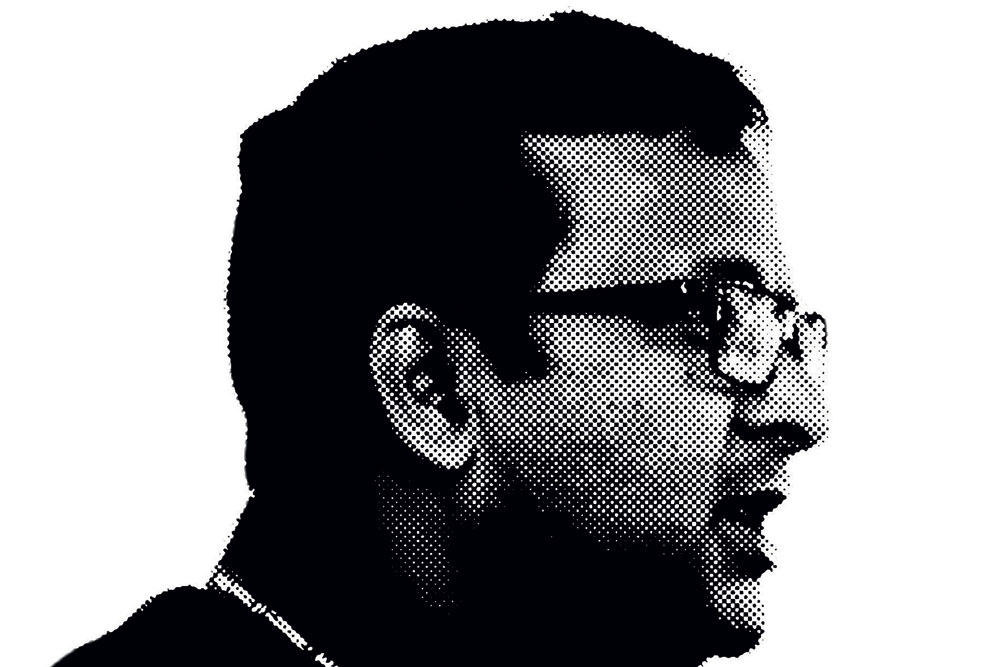 Bureaucrats tend to be faceless. Their instinctive interest is the status quo, to never entirely awake the large machinery of government. But with Covid-19, no part of the Government could afford to remain in slumber. Lav Agarwal, until recently a little-known bureaucrat from Lucknow who had just moved to the Union health ministry after spending years in Andhra Pradesh, became the official to challenge that attitude. If through his daily press conferences early on he brought clarity and calmness to frayed nerves and catapulted himself to India’s most recognised bureaucrat, at the other end of the spectrum, he began leading teams across various states and cities, reviewing and pulling up those who hadn’t put strong measures in place. Viruses move faster than any bureaucracy. But this no-nonsense bureaucrat has tried to ensure the large government machinery did not fall behind.