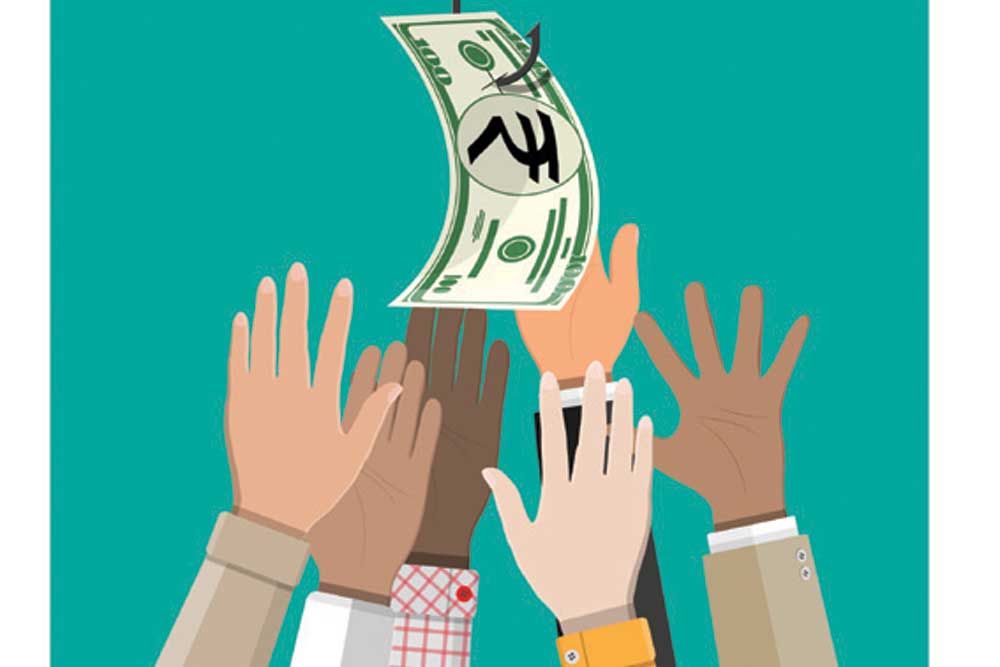 Since the economic reforms of 1991, India has produced more than 500,000 millionaires and dozens of billionaires. This unprecedented wealth creation has also increased wealth inequality exponentially. No end of it seems in sight. The rich will get richer.

This new wealth in the modern age, especially anchored to infotech services and the cellphone revolution, has generated several unicorn startups, most of them started by smart young entrepreneurs who are also technology savvy. Of course, several have lost their fortunes as fast as they were accumulated, like we saw in Silicon Valley’s dotcom boom followed by the bust that occurred in less than a decade. You were a millionaire one day and homeless the next.

Wealth creation in the modern age is different from the past. In the old days, wealth was inherited through family succession in monarchy, land ownership and business groups. Inherited wealth meant you were the custodian and steward of that wealth and the institution that generated it. You were given values by the family and the faith that you would take care of your key stakeholders, such as the community, employees, suppliers and customers. The purpose of the business was to serve society while preserving wealth for future generations. Each generation was given a mandate that doing well by doing good is the only way to succeed in business. (Of course, there were exceptions in which the next generation destroyed the institution.) Wealth in this age does not seem to have this shared value mission (‘Profit, People and Planet’) by which both the entrepreneur and society benefit (in a win-win game). In the Digital Age, market valuations are unreal, with wealth created very fast and lost very fast not just by entrepreneurs but also other investors.

Many new-age entrepreneurs have created wealth without values. What matters most to them is the creation of a fortune and this is often at the expense of spiritual or societal wealth. But wealth without meaning is meaningless. Many wealthy entrepreneurs are often lonely and feel empty within, I find; some are isolated by the community.

Capitalism is a good force for human development if it is utilised wisely. In terms of Freudian psychology, capitalism is the id, or energy. Entrepreneurship is the ego. It needs a super ego to counterbalance the self-destructive tendency of the ego. The super ego (how you should behave versus how you wish to) is often guided by faith, education in humanities, the family and community. The modern age has created a nuevo rich class of the very young. Without proper values, this class has acquired several self-destructive habits such as hubris, the flaunting of wealth, and making class distinctions. This is not just in India, but observed elsewhere too.

Antidotes to hubris are needed. First, encourage servant leadership: that you are here to serve others and not the other way round. It means your purpose is to make ordinary people extraordinary. It also means having a guru to remind you that the ecosystem has given you this opportunity and to make yourself more humanitarian. Passion, compassion and competence are the three traits of great leaders. Caring for others counters self interest. Compassion can be gained through experiences and the adoption of a social cause.

In short, making money and serving society at the same time is actually good business. It also means that serving society is the real purpose of business and wealth creation is the reward that society bestows on you. 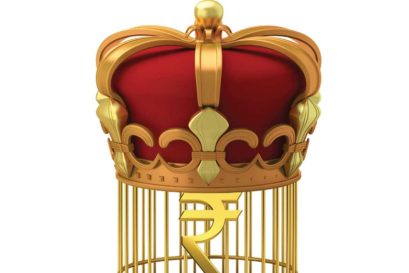