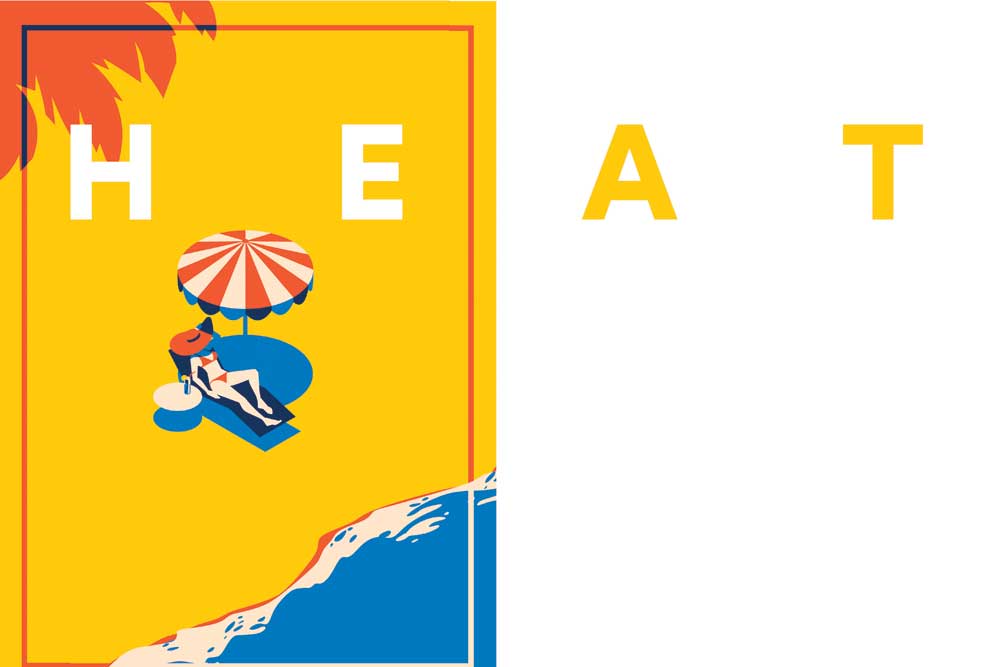 SINCE INDIANS IN the ancient world had no conception of documenting their world as a historical enterprise and the Greeks did, the genesis of a secular account of India can be traced back to Ktesias the Knidian, who had the minor handicap of never having laid a foot on the soil of the country that he was writing about. In addition, Ktesias was no stickler for facts, much of what he wrote being wild exaggerations, but there were reasons for it. He was a Greek physician posted in the court of the Persian emperor towards the end of the 5th century BCE. Over there he heard marvellous accounts of India from Persian visitors and/or from Indians, probably merchants, who were in Persia. When penned down in what is known as The Indika, it became a jumble of extraordinary fabrications over kernels of truth. What further complicated it was that Ktesias’ book itself was lost and its contents are known to us from fragments alluding to it by other ancient writers. We thus have Chinese whispers across space added to Chinese whispers across time. He talks of river waters in India that turn into wine, and, in what would have impressed Hollywood producers, an animal red in colour with a face like a man and three rows of teeth and a tail like a scorpion’s. He also mentions pygmies whose hair grow so much that they wind it around their body like a garment and whose penises are thick and so long that they reach their ankles. In the mid-19th century, the Norwegian orientalist Christian Lassen did a review of Ktesias’ work in which he said that you can’t really say that Ktesias lied all the time, but ‘in most cases his corruptions of the truth originate in his desire to tell unheard-of stories’. And where Ktesias presumably alludes to the summer in India, Lassen, with disapprobation, goes on to comment: ‘It must also be ascribed to fiction that in India the sun appears ten times larger than in other countries, and that the heat there is so powerful that it suffocates many persons.’

Here, we could disagree with Lassen and be in the corner of Ktesias the Knidian. Because, as we all know, in certain parts of India in certain times of the year, in a psychological sense at least the heat can be so suffocating that the sun seems more than magnified. About four years ago, I was in a taxi in the soon-to-be-divided Andhra Pradesh going from Rayalseema to Vijaywada. The jury’s out on the hottest region of India, but Rayalseema is always a strong contender. The air-conditioner was supposed to be on, but outside the heat was so intense that whatever cold the vents blew in turned to hot air even before it hit me. I do remember suffocation and also a great annoyance building up. Since it was pointless to rail against the sun, even if it seemed ten times bigger, I took it out on the driver for his car. But it took only a few newspapers wedged in the windows to bring the temperature down both outside and within me. That heat reminded me of summer holidays in my school days, when, going from Mumbai to Kerala, the Kanyamumari Express took a circuitous route through the centre of south India and, again, in the Andhra plateau with sonorous names like Guntakal and Gooty, the heated air would waft in. Kerala then was a relief from the heat. Last month, when I went there, I found that it too was a furnace, and in addition there was the humidity, making it even worse. But I am not sure if it was any cooler earlier either or just that I tolerated it better. Whenever we look back at the weather, the present is inevitably the worst. No one sees a downpour and says 20 years ago it used to rain more than this. What’s endured at the moment sets the record.

Before an age of air-conditioning or motor transport, travellers to India from colder countries, who must have inched through on foot or carts, do not describe the heat with any great distaste. We must exclude the British here, but only of a later vintage. Once they turned colonisers, their demands of what they thought they deserved as owners of the land increased, including a pleasant cold. And hence their carving out of hill stations and winter capitals, whereas as traders they just dropped their overcoats for tunics and sweltered without complaining. So also with Babar, who hated the Indian climate but only after he became ruler and fondly began to reminisce about the salubriousness of Central Asia that he had left behind. Summers are fine so long as there is a kingdom to be won.

Before an age of air-conditioning or motor transport, travellers to India from colder countries do not describe the heat with any great distaste

Ibn Battuta, who came in the mid-14th century, crossed over to the town in Sind that is now known as Sehwan. One of the things he mentions is being offered a lizard stuffed with curcuma. An intrepid traveller, he however drew the line at eating lizards and refused it. The other thing he mentions of Sehwan is the heat. He wrote, ‘We entered Siwasitan during the hottest period of the summer. The heat was intense, and my companions used to sit naked except for a cloth round the waist and another soaked with water on their shoulders; this dried in a very short time and they had to keep constantly wetting it again.’ Marco Polo, commenting on the hot season in Malabar where he spent some time, relished it. ‘You must know that the heat here is sometimes so great that ‘tis something wonderful. And rain falls only for three months in the year, viz. in June, July, and August. Indeed but for the rain that falls in these three months, refreshing the earth and cooling the air, the drought would be so great that no one could exist.’ He then went on to note some peculiarities of life that the hot season brought out: ‘The men of this country have their beds made of very light canework, so arranged that, when they have got in and are going to sleep, they are drawn up by cords nearly to the ceiling and fixed there for the night. This is done to get out of the way of tarantulas which give terrible bites, as well as of fleas and such vermin, and at the same time to get as much air as possible in the great heat which prevails in that region. Not that everybody does this, but only the nobles and great folks, for the others sleep on the streets.’

Someone travelling in India during Chandragupta Maurya’s time would notice that summer was when the state decided to up the inventory of its most important animal. Kautilya writes in the Arthashastra: ‘Only those elephants whose physical characteristics and behaviour are judged excellent by elephant trainers shall be caught. Summer is the time to catch them.’

Monsoon was not seen as a separate season and it held more fascination because that is when the weather truly becomes an indomitable force. Without tarred roads, the subcontinent came to a full stop. The Greek historian Megasthenes, who lived from 350 to 290 BCE and was an ambassador to the Mauryan kingdom, saw it thus: ‘Rain falls in India during the summer, especially on the mountains Parapamisos and Emodos and the range of Imaos, and the rivers which issue from these are large and muddy. Rain during the same season falls also on the plains of India, so that much of the country is submerged: and indeed the army of Alexander was obliged at the time of midsummer to retreat in haste from the Akensines, because its waters overflowed the adjacent plains.’

To travel in the summer today in India is not the optimum way to go. I remember being in Goa a decade ago in peak summer and seeing my nose go red and its skin peel off from the heat. Just about the only places you would want to be are hill stations or tiger reserves because the probability of seeing a tiger increases manifold and that is always worth it. On the other hand, summer is cheaper to travel in. Hotels come at half prices because demand is less. This is the perpetual condition of the urban middle-class, craving luxury but unable to afford it and whose aspiration leads to a second market, where an inferior form of the same experience is offered cheap. Consider, however, if you were a rich trader leading a caravan or a monk in a retinue with an edict from a foreign emperor travelling in an era of scattered kingdoms where the rule of law stops at the city walls, and having to traverse highways that run through forests where bandits wait for just someone like you. What you would want is for the day to be bright and long, and nights that end in a blink. 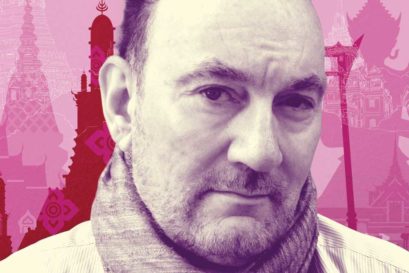