The Rohingya fleeing military repression in Myanmar may have found temporary shelter in Bangladesh but the crisis is not over yet, and it is more than humanitarian 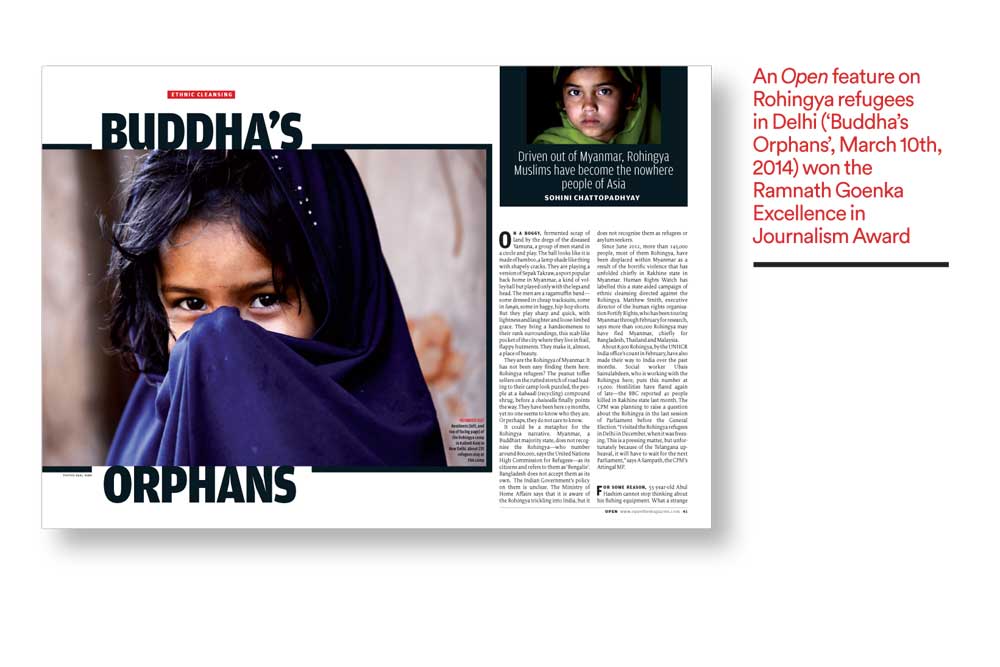 This is a familiar story of our times, and the dilemmas it poses are political, moral and humanitarian. It’s the story of displacement and homelessness, of defying death and being rejected. The borders are getting increasingly insurmountable for the refugee.

Elsewhere in Europe, political fortunes of a few governments hinge on their ability —or willingness—to deal with refugees from the Middle East, and the social as well as cultural disruption the influx causes. Calais in France will serve as an apt metaphor.

The refugee still lives in the collective memory of India. Seventy years ago, the refugee was the human cost of divided freedom. And the Hindu exodus from Kashmir still remains a tragedy less comprehended by the rest of India.

The Rohingya are the new unwanted, and more than 410,000 are today camped in Bangladesh (read our dispatch in the following pages.) They have fled the poorest part of Myanmar, the northern Rakhine State, fearing more repression by the army, or the Tatmadaw.

The UN has already called the army action against the Rohingya Muslims an act of ethnic cleansing. The liberal West sees it as Asia’s Bosnia. Its biggest victim, though, seems to be Daw Aung San Suu Kyi, Nobel Peace laureate and the civilian leader of Mynamar.

She holds the Orwellian title of State Counsellor, but the real power still wears military uniform. She was, for two decades, a prisoner of conscience. In her iconic status as a lone woman pitted against the junta, she was as revered as a Mahatma or a Mandela.

Today she is the cracked icon: a portrait of yesterday’s apostle of human rights as an active participant in a dehumanisation programme. She is caught between the demands of legacy and the responsibility of governance. She is in power, but her disillusioned fans want her to be an activist still. They want her to be a Burmese Kejriwal.

The struggle of the Rohingya, too, needs to be de-romanticised in certain parts. The army accusation that the Rohingya are faking atrocities may remain unverified, but the Arakan Rohingya Salvation Army—also known as the Faith Movement—is a fact, and terror is its language.

The story is not linear. The version that dominates the human rights discourse is one about the combined might of Buddhist radicalism and military firepower against a persecuted minority. The Rohingya’s salvation, in its organised expression, becomes one with the larger narrative of radical Islamism.

India and China have not joined the human rights chorus, each for its own reason. Sentimentalism is not what drives the world today as it learns to cope with the crisis of refugees. India too is learning. And Myanmar, in its latest gesture, has agreed to take bona fide Rohingya Muslims back. Naypyidaw sees most of them as illegal immigrants.

The unpleasant truth is: the call of cultural identities makes nations dispassionate about humanitarian crises. 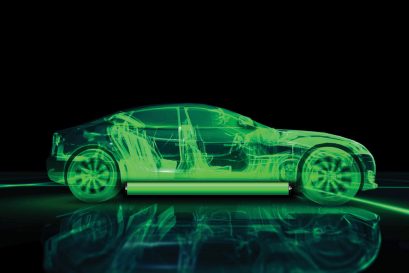 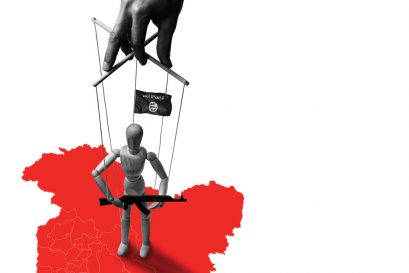