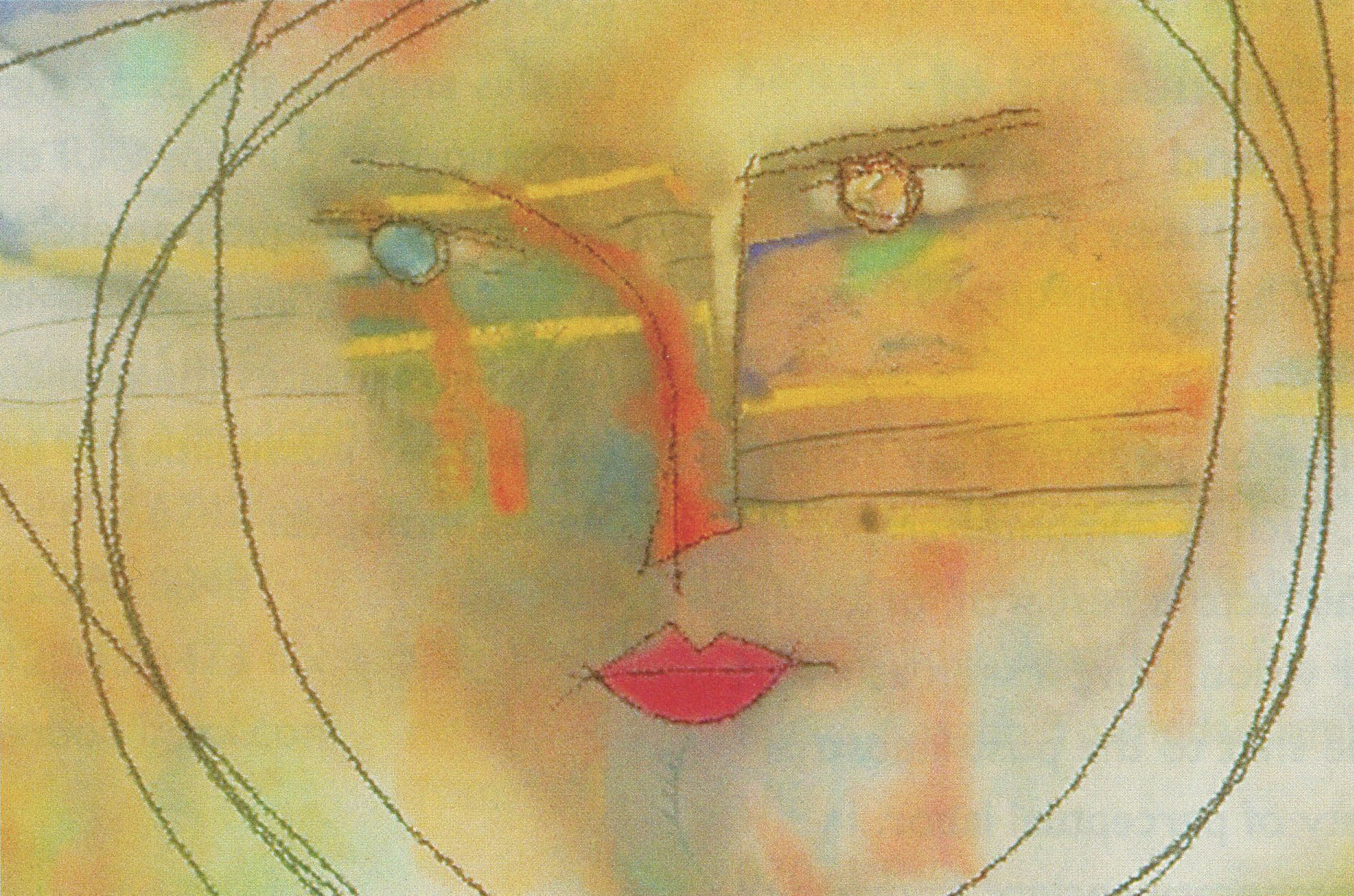 
In March 2020, when France went into lockdown, Marilyn Hacker invited Karthika Naïr to join her in a renga series.

The renga is syllabic, made up of ‘tanka’ of units of lines of 5/7/5 7/7 syllables , usually either two or three such. Poets collaborate by taking an element, a word or phrase, from the last line of their partner’s (though often the group would be more than two, so in that case the preceding person’s) tanka and begin a new one with that. The origin is Japanese, of course—though there’s something similar in Mandarin, called Running Dragons.

Across the months, these poems developed into chronicles of life around Hacker and Naïr in Paris as well as accounts of the world ricocheting into their homes through friends and family in Lebanon, India, the US and Belgium. 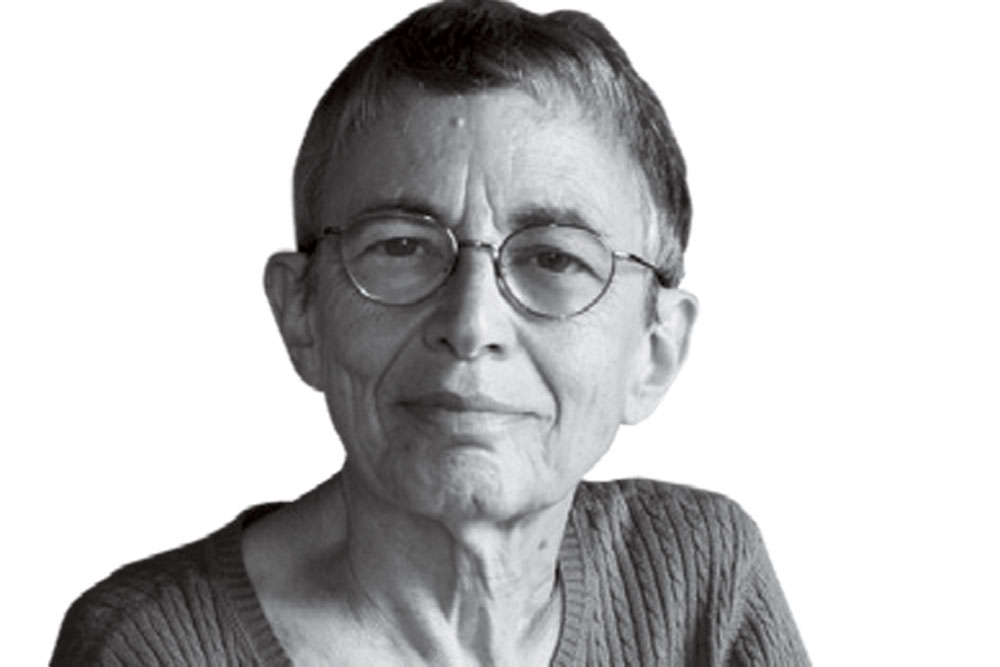 The grey-green eyes of
the floundered revolutions,
hers and his and hers,

wolves’ eyes in a dream fading
to a blurred image of hills, 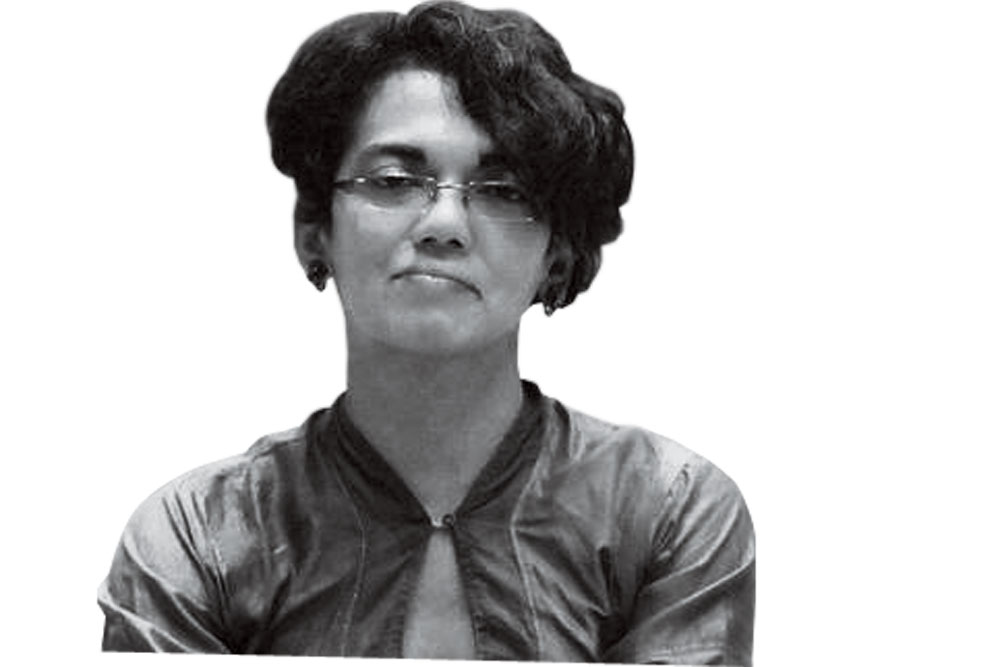 Tomorrow has gone,
I learn, for Hasdeo Arand —
forest in central

leopards: larynx of a land.
Coal mines emerge. Through lockdown.