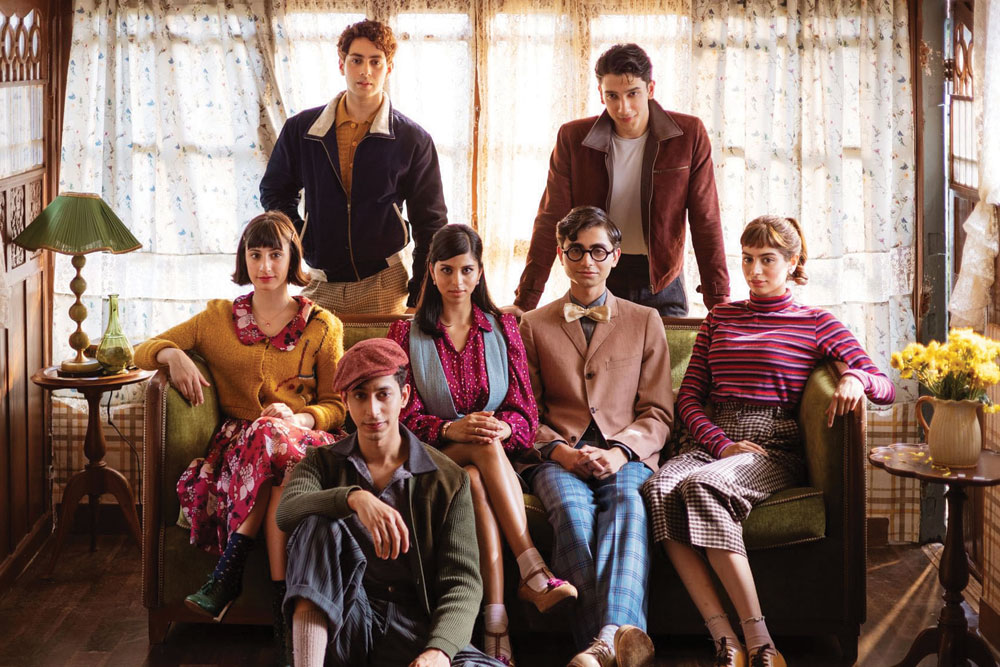 Zoya Akhtar gives context to The Archies, the beloved comic book, setting it in the 1960s Anglo Indian community, and starring a host of star sons and daughters, or as they are impolitely called, ‘nepo kids’. There will definitely be curiosity about Agastya Nanda (grandson of Amitabh Bach•chan), Suhana Khan (daugh•ter of Shah Rukh Khan) and Khushi Kapoor (daughter of Sridevi) as they mix and match with other fresh faces from the world of indie art and cinema. Netflix has already started the merchandising around the movie, so watch out for this entertainer. 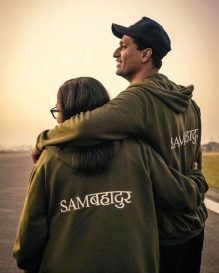 Vicky Kaushal puts his heart and soul into any role. Playing the part of Field Marshal Sam Manekshaw is a potential feast for a hungry actor. The man who won the 1971 war for India and the woman who trusted him, Prime Minister Indira Gandhi (played by the young Fatima Sana Shaikh), reshaped history and their scenes together, directed by Meghna Gulzar, should be electric. 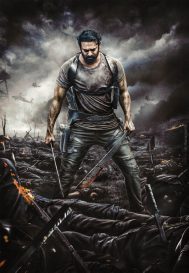 Prashant Neel is an avowed Amitabh Bachchan fan and in Salaar, he has Prabhas to teleport his passion. Up against Prabhas is Malayalam star Prithviraj in a multilingual movie designed to break records. 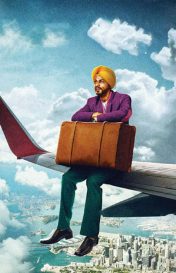 Being an illegal immigrant in the age of the refugee is a story the world needs to watch. That it is coming from India’s most beloved star internationally (Shah Rukh Khan) and from a director (Rajkumar Hirani) who can squeeze emotions out of a rock is no accident. The two have been wanting to work together for a long time and this sweeping tale, which tells the epic journey of a man in search of a country, is perfect for our fractured times. Shot across London, Saudi Arabia and India, this is a movie that sees Khan return to his roots as a pure storyteller, unadulterated by the pulls and pushes of the box office. 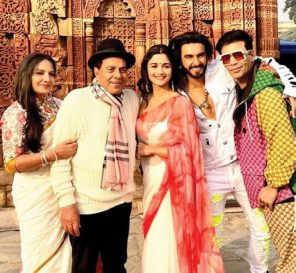 Karan Johar is back to doing what he knows best. As he says, “I’m back at the cinemas after seven years. It’s a family entertainer with everything I’ve loved about the movies since I was three years old, the songs, the dances, the emotions, and the family love,” he says. The film stars Ranveer Singh, Alia Bhatt, Dharmendra, Shabana Azmi and Jaya Bachchan.

Wedding bells to siege on the high seas 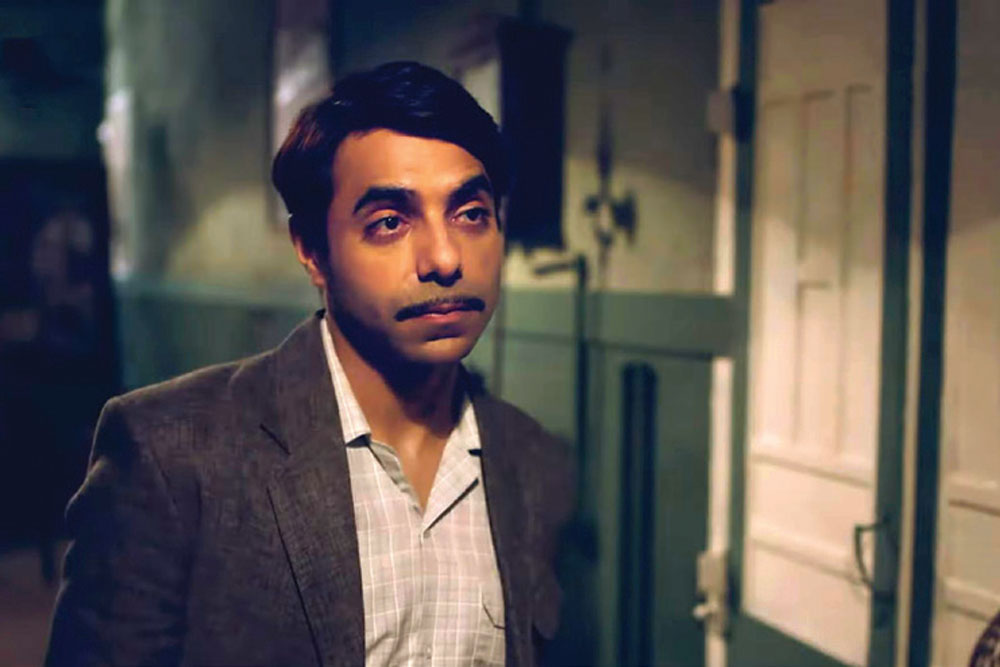 Shot mostly in Sri Lanka, which doubles as 1940s Mumbai, Jubilee chronicles the life and times of a movie studio, and is based loosely on Himanshu Rai and Devika Rani. It was the time of cinema with collaborators from across the world, the winds of independence, and early feminism. Directed by Vikramaditya Motwane and written by Atul Sabharwal, it stars Prosenjit Chatterjee and actor Aditi Rao Hydari in lead roles. 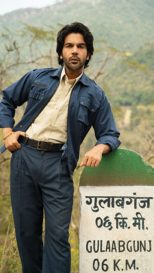 Raj Nidomoru and Krishna DK are a formidable duo and their cinematic and streaming creations have always raised the bar. Guns & Gulaabs, set in the 1990s, has an outstanding cast. With killings and comedy, it is bound to be a show worthy of the creators of The Family Man. 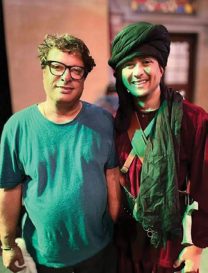 Tigmanshu Dhulia returns to the days of Haasil, his 2003 film on campus politics. Shot in Allahabad, the series is set in a fictional university campus, where unions and authorities clash. Dhulia says he spent some time doing research and was struck by how greed had become the op•erative word in student politics, and the left was almost completely eliminated. “There is a sense among young people of responsibility, of raising their voice, but there is no platform where they can express themselves,” he says. And where once there were scooters and even•tual Vidhan Sabha elec•tions, now it is SUVs and much higher payoffs. Against this backdrop, he chronicles the journey of a young man (played by Vyom Yadav), the son of an intermediate college principal of a small town, who comes to the big city to study. 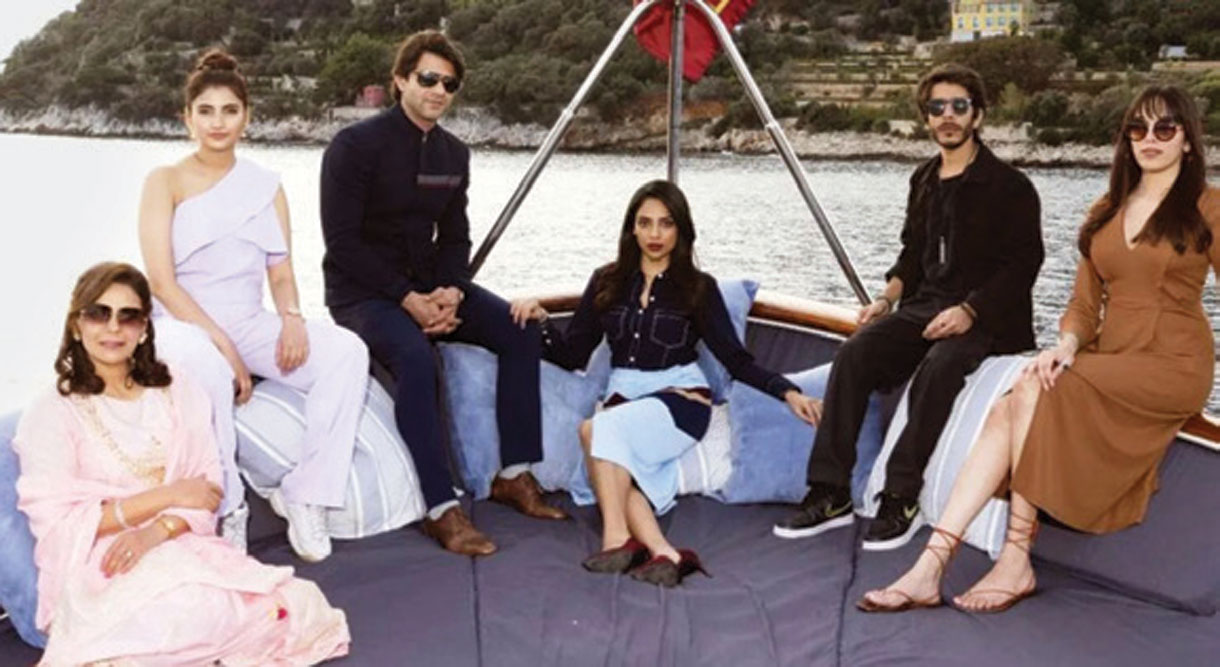 It’s got a destination wedding in Cannes, Neelam Kothari among its guest stars, and more drama in the lives of wedding planners and dear friends Karan Mehra (Arjun Mathur) and Tara Khanna (Sobhita Dhulipala). With the combined writing and directing talents of Zoya Akhtar, Reema Kagti, Nitya Mehra and Alankrita Shrivastava, expect more caustic commentary on the rich and their particular subculture, with its own unspoken customs and unsaid compromises. Add to that the display of exquisitely designed clothes and decor in what can only be de•scribed as an outpouring of wealth porn and what’s not to love about everyone’s favourite shaadi series. 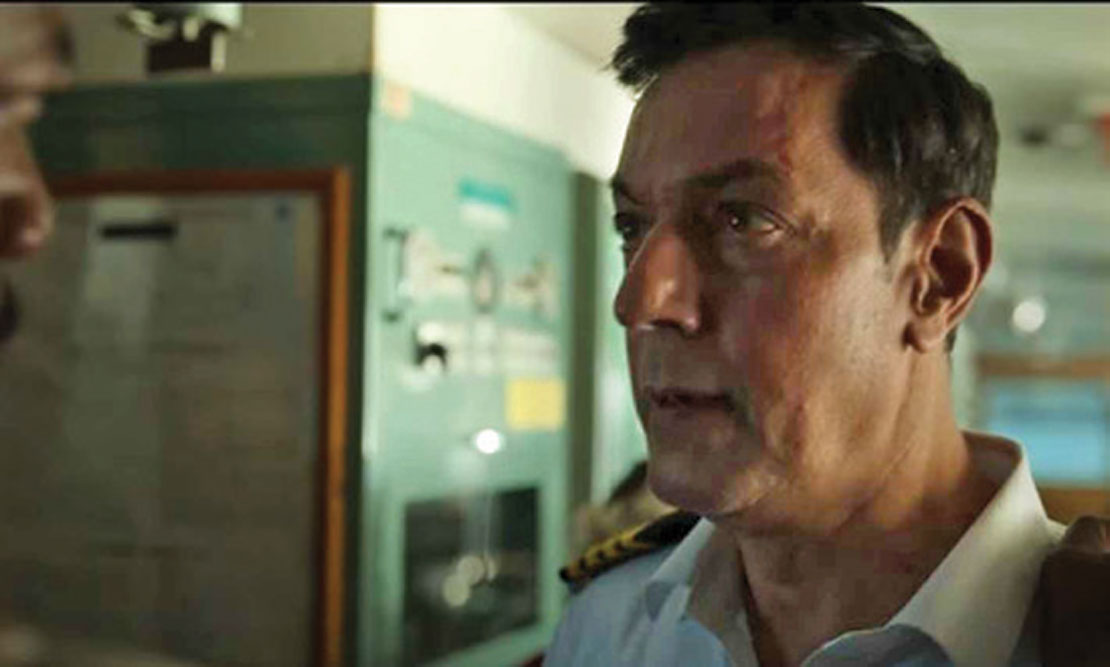 Directed by Hansal Mehta and his son Jai, it features a ship being run over by Somalian pirates even as Rajat Kapoor, the ship’s captain, tries to stay afloat. Locked in conflict with him is Vivek Gomber, who plays the president of the port authority in Somalia. Shot in South Africa, it is an original story co-written by Jai Mehta, Vishal Kapoor (of Forensic), Suparn Varma (The Family Man), and Vaibhav Vishal (Scam 1992: The Harshad Mehta Story).

When skill and storytelling meet 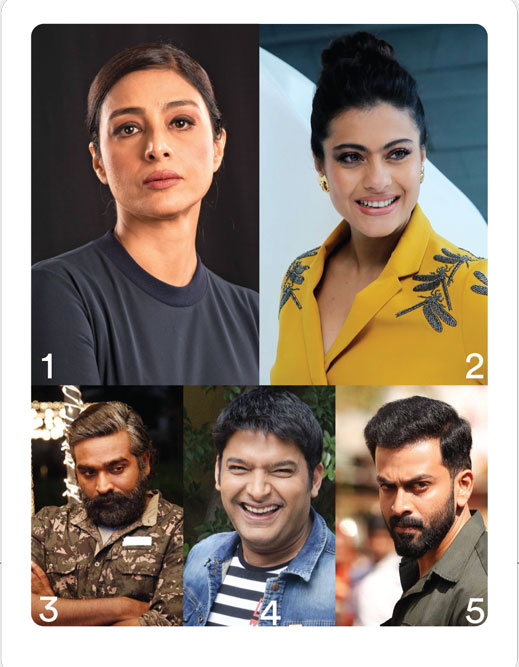 “Directing Kajol was an absolute pleasure. She’s a consummate professional and she was enjoying every minute of it to the hilt,” says writer-director Suparn Verma who has filmed the Indian remake of The Good Wife for Disney+Hotstar, CBS’s hit soap featuring Julianna Margulies as Alicia Florrick. Alicia has to go out and work as a lawyer after being betrayed by her politician husband. “She was so collaborative,” he says, and she was on top of her game. “There were moments we would just watch and clap.” The tagline: Pyaar. Kanoon. Dhokha (Love. Law. Betrayal) says it all.

By the time 2023 is done, Makkal Selvan will be more than a national treasure. He will appear in Farzi, Raj Nidimoru and Krishna DK’s web series for Prime Video, in Santosh Sivan’s Mumbai­kar, alongside Shah Rukh Khan in Atlee’s Jawan, and as Katrina Kaif’s co-star in Sriram Raghavan’s Merry Christmas. And that’s just his Hindi language work. The electric Tamil actor is a much sought after star with reason.

Those who know him as a mere comedian will be pleasantly surprised by his role as a delivery boy in Zwigato, Nandita Das’s blis­tering critique of the ruth­less gig economy and what it does to families. As a man struggling to come to terms with his displacement as the sole breadwinner of the family, with his wife played by Shahana Goswami, go­ing out to work as a cleaner, he brings to the screen a weary disappointment and a befuddled acceptance of the world as it is.

Losing 24 kg to play a migrant worker from India who ends up in Saudi Arabia in Aadujeevitham, directing his idol and friend Mohanlal and acting with him in Lucifer 2: Empuraan, as well as playing friend to Prabhas in Salaar. These are just a few of Prithviraj’s films that we will be watching.