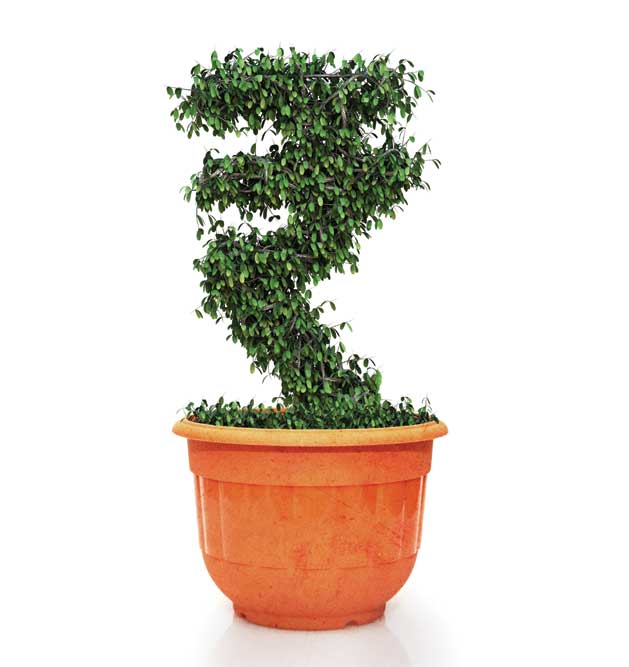 THE STORY OF India’s economic expansion at the best—and worst—of times could evoke the opening line of an old classic. The book, as you may or may not have guessed, is the Brahma Sutra. It’s in Sanskrit and its first sentence, ‘Athatoh Brahma jigyaasa’, an entreaty unto the truth that’s ultimately beyond us, says it all.

The emergence of the Indian economy is mostly about mundane stuff like money, but it’s a tale too full of known unknowns to capture with due accuracy, let alone tell. The good news is that India appears to be in the throes of a furious debate over what would work for Indians to ‘better their condition’—an urge that Adam Smith lamented was lost on people here—without taking either the Free Market or Socialist model as the be-all and end-all of it. This means the argument is open to all but confined to none. Many of the country’s challenges, after all, are sui generis and not amenable to off-the-shelf solutions. It also means having to undergo a variety of trials and tribulations now that the Mixed Economy has by and large been deemed a disaster, Liberalisation has proven too slow in its redressal of poverty, and the urgency of success has gone sky high in an eruption of aspirations across the country.

At this juncture, there is enough data to sober up the hardiest of believers in India’s inevitable entry to the world’s big league a la China. The global environment is no longer as favourable as it once was to export-led growth the Asian way. While dollar inflows have been robust, a slump in domestic investment has persisted for so long that few expect private enterprise to provide the boost it did during the go-go years of the past decade. Sclerotic credit allocation today can be traced in large part to excesses of that period. Under pressure to pick up the slack, the State has reversed its withdrawal from the economy over the past year, as the flappy fiscal deficit attests. Bond markets began flashing danger signals at least six months ago, and now stock markets also seem to have lost their verve.

Yet, as optimists note, the twin disruptions of demonetisation and a switch-over to a far-from- simple GST are now firmly in the past; inflation remains under RBI control; bankruptcy resolutions have begun; industrial production is on an upswing again; and other indicators of a revival ahead suggest that it’s myopic to be gloomy.

If this year’s Budget earned extra criticism, it’s mainly because an enlarged command of national resources by the State goes against one of the basic tenets of a market economy. But the big lesson of the laissez faire approach, as gleaned from the US victory over the Soviet Union in the Cold War, is simply that it’s better to have more minds determine how resources are allocated than a few. And this principle may have sunk in sufficiently to ensure that India’s economy stays open. Aberrations need not cramp the space for market forces to play a heroic role. Sure, economic agents may be shifting around a bit, but most of them are as responsive as ever to the incentives that make an economy tick, perhaps even more so.

AS AN UPDATE on India’s emergence story, this year’s edition of Openomics offers a wide-angled look at what might soon change— and what already has—by way of policies and private initiatives that make a difference. For all the blame traded and hands wrung over India’s scandal stricken public sector banks, calls for pragmatic reforms can no longer be dismissed. Banks now figure on groan lists all around. Patience with financial fraud has worn thin, and since a lot of folk let their gullibility outweigh their grasp of risk, regulatory clamps on Ponzi schemes could aid the larger cause of turning Indian gamblers into investors. With Aadhaar now an anxiety as much as an identity, a sensitive addressal of informational insecurity would also help, even if some of the damage done cannot be undone.

Meanwhile, Big Data of the impersonal kind is abustle with opportunities for entrepreneurs with big ideas. As for public funded projects, attention to healthcare could work welfare wonders if guided by inclusive ideals. Even a shift in an entertainment paradigm may hold the promise of sensibilities evolving in diverse new ways. All this, even as recent Indian successes in cricket speak of an aggressive approach to making the most of what little is at hand.

What’s truly scarce for busybodies is time, a far cry from the days when India was this fabled land where ‘ek minute’ could mean anything from ‘right now’ to an eternity. Time is time. Always short, it needs to be put to optimal use. In that, if little else, we’re all economists now. 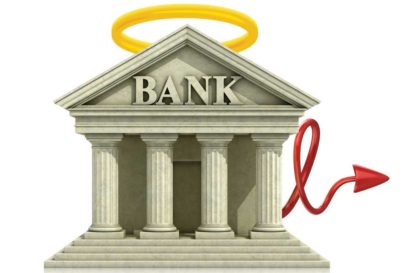 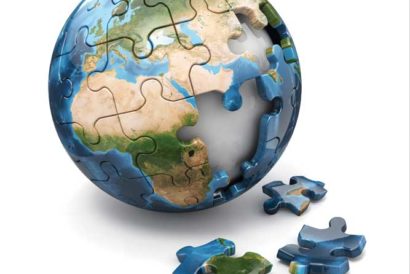 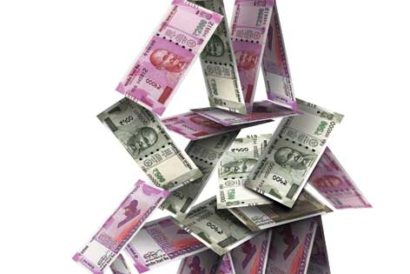 Ponzi schemes pose a Rs 84,000 crore problem and a proposed law, if executed well, could save millions from falling prey