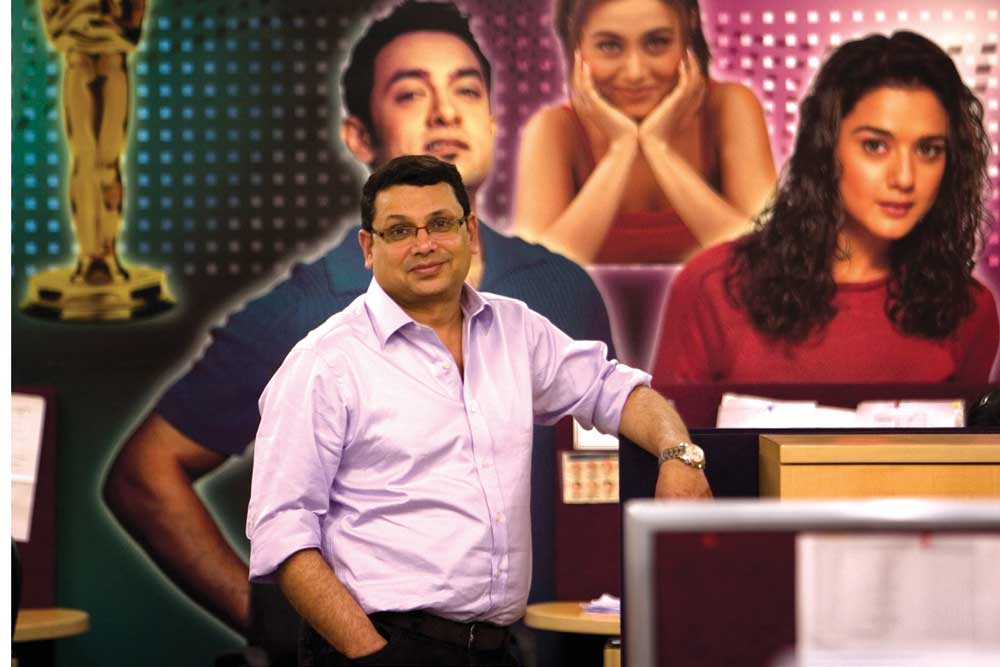 For over a decade, Uday Shankar was CEO of Star India and under his watch it became the leading media and entertainment company in the country. Last December, he was promoted to head the pan-Asia video business of 21st Century Fox, the parent company of Star India. This takes Shankar’s footprints to the global level, not bad for someone who started off as a journalist and then switched over to the business side of things. Shankar is known for his bold moves in capturing and expanding markets and revenue streams. Last year, in a move that had his stamp, Star paid more than Rs 16,000 crore for rights to IPL matches. And just as the cricketing world was recovering from the figure, this April Star forked out over Rs 6,000 crore for BCCI media rights. If you are watching cricket of any consequence on television or your handset now, the man to credit for it is Shankar.