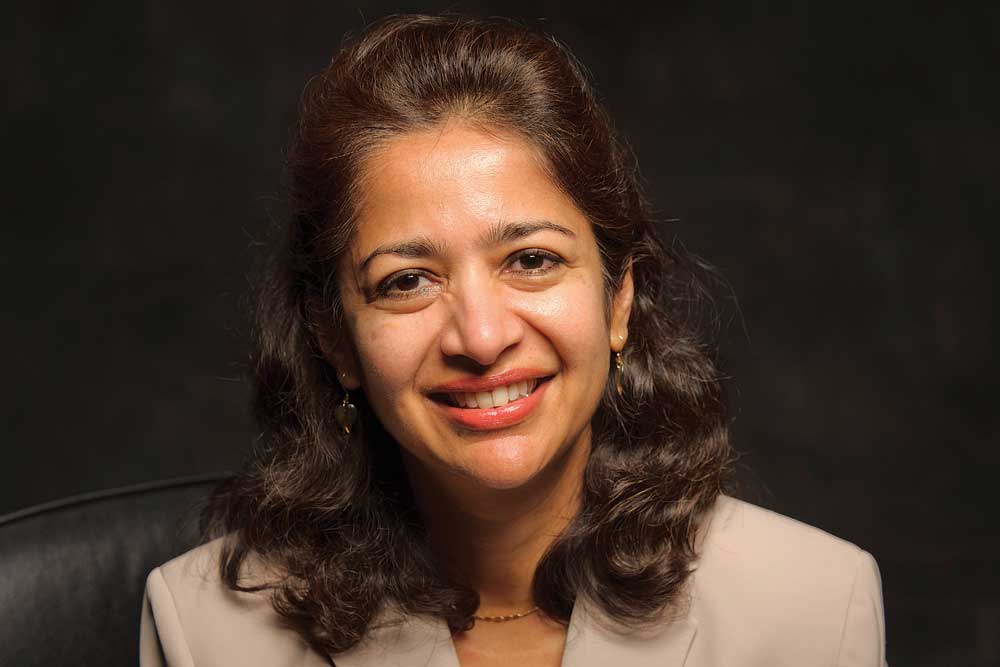 She is a star scientist at NASA. Having studied neurobiology, molecular biology, biological chemistry and human physiology from universities as reputed as Stanford and Princeton among others, the Kolkata-origin Bhattacharya was part of a path-breaking project that sent fruit flies into space to study human diseases. Strange though it may sound, more than 75 per cent of human genetic afflictions are similar to those in fruit flies. Hence, studying the impact of space on fruit flies helps study human illnesses. Bhattacharya is the laboratory director and a senior scientist at the Space Biosciences Research Branch of NASA Ames Research Center in California. An alumnus of Presidency College, Kolkata, she is also part of a project to study the effects of radiation in space that’s expected to help space explorers. Born to a pilot father, she had always wanted to fly a plane. Perhaps she has gone a step further: she is in the business of making space flights safer even as missions to get off Planet Earth evoke renewed interest across the globe.