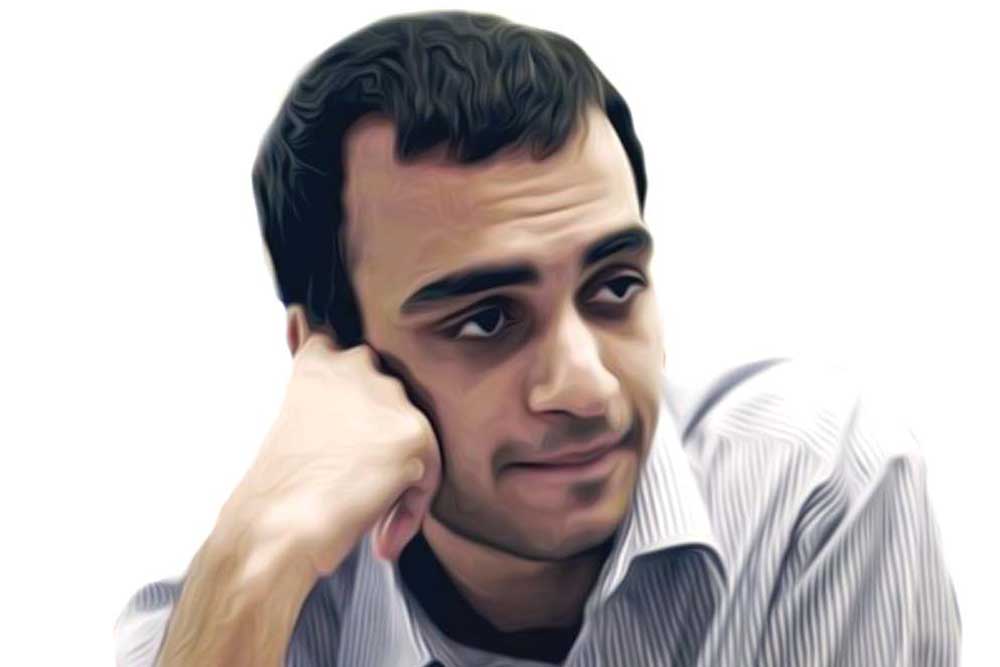 He is one of those early bloomers who was pitchforked into the international scheme of things thanks to a book he edited some six years ago on the Indian Constitution. His idea was to popularise the Constitution among lay readers, and it was a huge hit for its intellectually stimulating content. Khosla, who was bitten by love for the Constitution while he was a law student in India, pursued his passion even after he joined Yale to do his Master’s in law and later as a doctoral student at Harvard. He is an advocate of doing away with conservative laws and laying emphasis on first principles. Now a junior fellow, Harvard Society of Fellows, Khosla keeps a close watch on India and its judiciary with an intensifying interest in the subject of his concern. He also writes about the decrepitude that has set into India’s judicial system. He recently opined that the Supreme Court’s reputation had been spiralling downwards even before the controversy that arose from a standoff between the Chief Justice of India and four dissenting judges of the apex court. Khosla is a scholar who deserves attention for demystifying legal issues and constitutional improprieties.