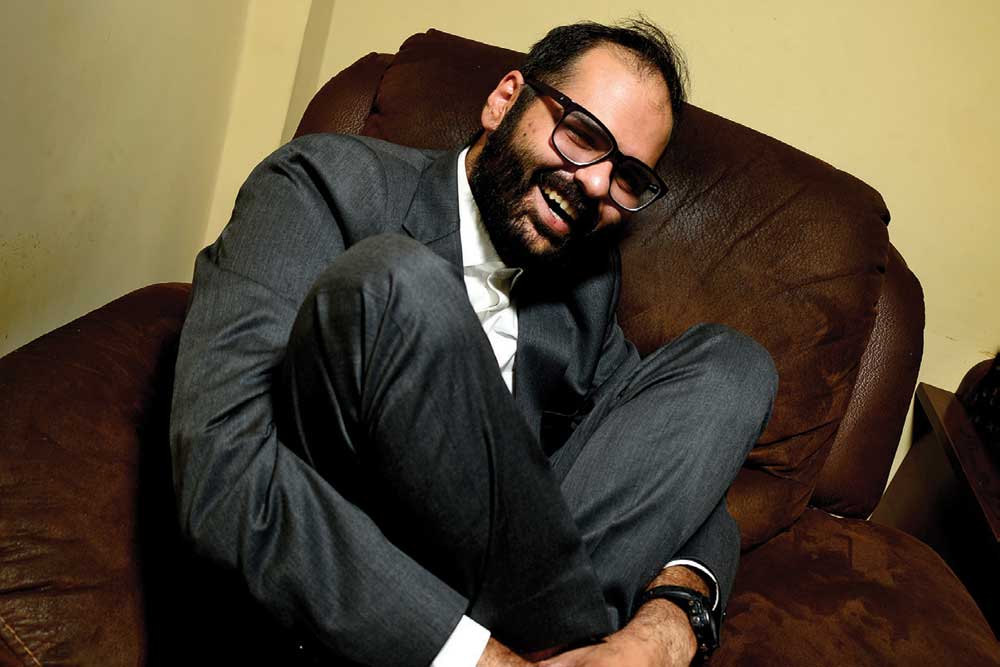 On the YouTube chat show Shut Up Ya Kunal (first aired in 2017), his guests have included a young BJP leader, a Congress spokesperson, a Dalit firebrand and a journalist. The podcast is a way for viewers to know their politicians and current issues more deeply. As a stand-up comic, Kamra knows that discussing politics in India on stage has repercussions. He has received death threats, and was asked to leave his Mumbai house this January because of his anti-establishment views. Over the past year, his routines—on everything from patriotism and the government to Uber to demonetisation to middle-class India—have earned him an equal number of fans and haters. While most stand-up comedy in India stays clear of the truly controversial, Kamra’s work proves that the edgiest content can get the loudest laughter.