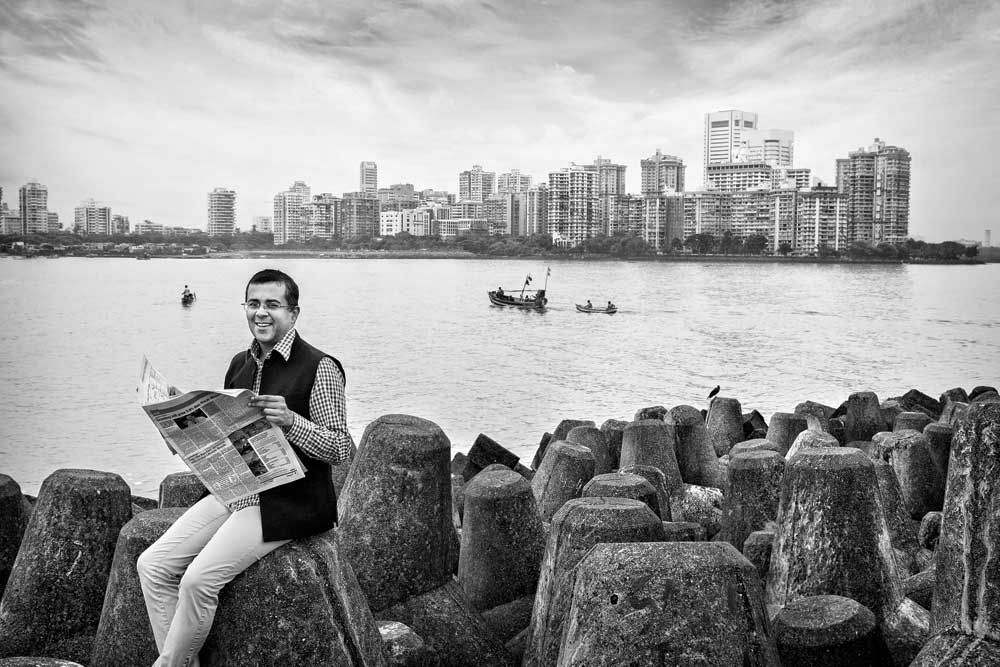 His books might be derided by critics for being lowbrow, but there are not too many Indian writers around across any genre who don’t look at Chetan Bhagat without an ounce of envy. In a country where writing was thought not to be a lucrative vocation, he radically rewrote the rules with cheap paperbacks that sold in millions, and then made even more money after being made into movies. He had his pulse on matters seminal to a younger generation and wove simple stories around them that readers couldn’t get enough of. In the process, Bhagat became perhaps the first Indian writer in English to attain adulation among the masses well beyond literary circles. Recently, Amazon poached Bhagat from his long-standing publisher to sign a six book, multi-million dollar deal, affirming his value as a brand.