A personal history of freedom | Living with memory and legacy 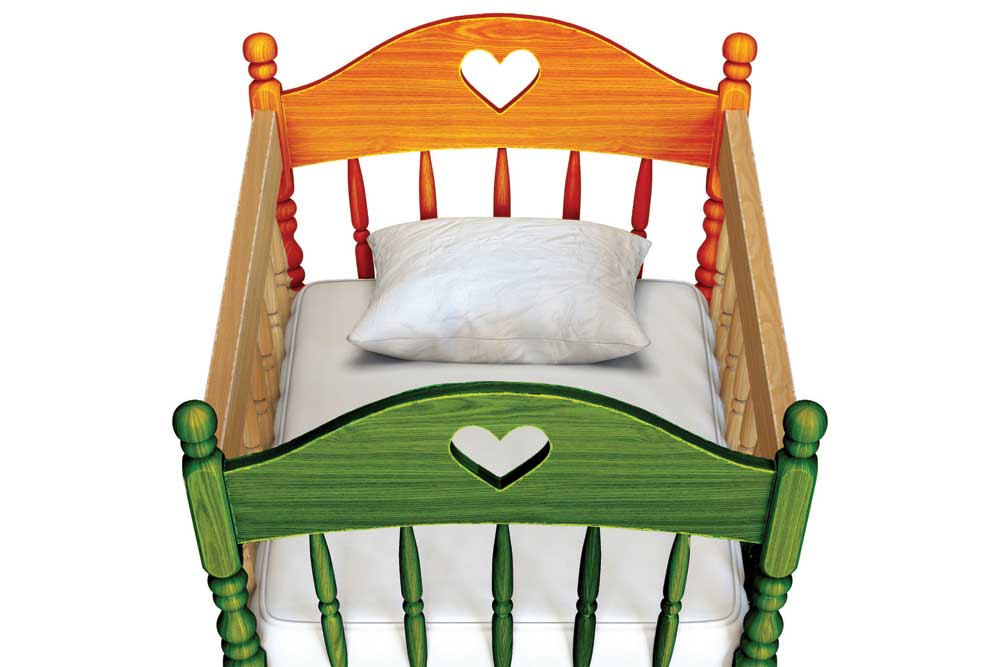 TUSHAR GANDHI, Mahatma Gandhi’s great-grandson, reveals that he was taught very early in his childhood that there was nothing called a ‘greatness gene’. Which is indeed a sensible warning by responsible parents to anyone who may develop a sense of entitlement, confuse his or her inheritance with inborn merit, and perhaps become an incurable snob. This is not only true of those in politics, but also in various walks of life where indulgent parents flatter and give their children a misplaced ego and false sense of pride in having been born to a family with an awe-evoking lineage. In a country where equality of educational opportunity remains a distant dream and extreme disparities in the chance people get to take up various professions—especially those where ‘connections’ and the patronage of elites count for a lot—persist, genetic claims to privilege could contribute to social disaffection. In this section of ‘The Freedom Issue’, our focus is on politics in general, and on descendants of great men associated in one way or another with India’s struggle for independence in particular. Some time ago, a new party offered a ray of hope for political entrepreneurship in India, offering those unconnected to established parties through ancestry or money an entry into the challenging field of power politics. The lowering of barriers to politics meant that new entrants could compete with the power-hungry and flag-bearers of elitism to bring about change. Somehow, the hope that this new entity once offered now lies dashed.

Among numerous aspirants and rent seekers exists a rare breed: those who do not wish to use their lineage to get ahead in their fields. And there are other great personalities whose legacy is largely forgotten, notwithstanding the stellar roles they performed to make this country a better place. Luckily, there are a few Indians who are taking pains to either unearth lost history or preserve what is at threat of vanishing; India would have been worse off without the efforts of these men and women whose dedication is invaluable to our understanding of the past.

Our search has taken us to citizens of the Republic who are away from the usual media limelight.

For Naval students today, BC Dutt may be a class of tugboats. But for any of his generation and historians who have followed his role in the freedom struggle, he is nothing short of a legend. Dutt wrote Mutiny of the Innocents, a first-person account of the Royal Indian Naval rebellion of 1946 for which he was arrested. It stunned the British that the soldiers took an openly political position. We met 90-year-old Ansuya Dutt, wife of the late BC Dutt, and their son Tanuj to capture their memory of the man who contended that ‘we had our Battleship Potemkin but no [filmmaker Sergei] Eisenstein’.

We also narrate the stories of a few others through their descendants with the aim of placing a spotlight on their illustrious ancestors. Sir C Sankaran Nair is a nearly forgotten name even in his home state of Kerala, though he was the first person of Malayalam linguistic origin to be president of the Indian National Congress, a reformer who pioneered work on legal solutions to end discrimination against Indians in British India. His emphasis on land reforms also won him plaudits. We tell the story of his legacy through his granddaughter, Parvathi Thampi.

Gour Hari Das’ is a heart-wrenching tale of a man’s three-decade mission to obtain a certificate to prove he had taken part in the freedom struggle, despite having suffered imprisonment as a teenager fighting the British. He was put through a harrowing experience by our new rulers.

In the next few pages, we also look at the life and times of freedom fighter Alluri Sitarama Raju with the benefit of hindsight, drawing upon new references. The descendants of Raju—his siblings’ children and their families—live in obscurity and those of his trusted lieutenants Gam Gantam Dora and Gam Mallu Dora struggle to make ends meet.

The descendants of Madan Mohan Malaviya, the founder of Banaras Hindu University and Congress leader who first proposed ‘Satyamev Jayate’ as India’s motto, back in 1918, recall him and his principles in ways that might surprise many who now associate him more with the Hindu Mahasabha, of which he was also a member. Malaviya, they are emphatic, cannot be considered either a rightist or leftist, though different branches of the family seem to differ in what he would have made of political issues of the day.

Shivnath Jha is a breakaway from the mould of others featured here: he is a former journalist, tireless crusader and a chronicler of the forgotten stars of the freedom movement from 1857 to 1947 and their living descendants, of whom he has traced more than 70. It is of public importance, he believes, to collate the history of these families for the sake of posterity. Memory may be fickle, but a nation must remember the origins and heroes of its modern nationhood. 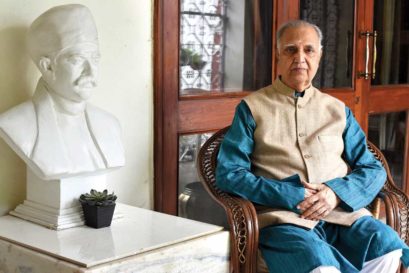 The Legacy of Madan Mohan Malaviya

It varies even within his family 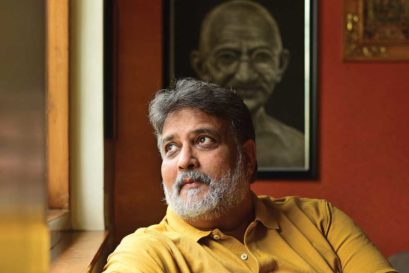 Internalising Mahatma Gandhi's ideas requires a constant study of the man, his quirks, about-turns, strategies and management techniques, says his great-grandson Tushar Gandhi, who undertook a study of the great man's works after an unsuccessful stint in politics 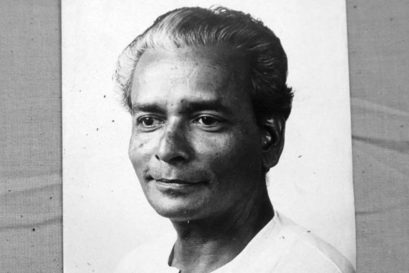 BC Dutt: The Good Sailor

BC Dutt, who lit the spark for the Naval Mutiny of 1946, is still an animated memory