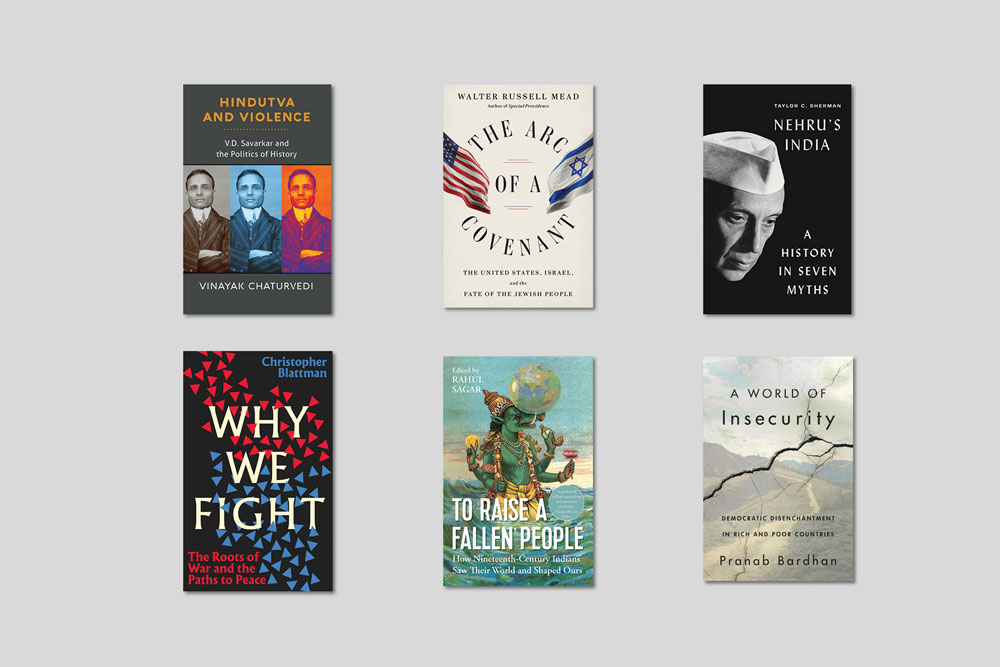 Hindutva and Violence: VD Savarkar and the Politics of History by Vinayak Chaturvedi (Permanent Black) 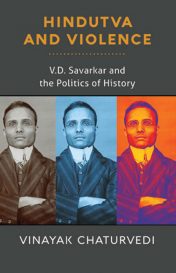 Vinayak Chaturvedi’s book on Savarkar is a study of the revolutionary’s notion of history as seen through the mass of his works. The author has tried to parse Savarkar’s claim that “Hindutva is history in full.” But even after a careful reading of what Savarkar wrote, the idea remains elusive. Chaturvedi, perhaps the lone liberal historian to read Savarkar dispassionately, without the contemporary political baggage, writes, “Savarkar’s prolific writing career did not resolve his struggle to define Hindutva. In fact, to the best of my knowledge, he did not explicitly articulate the meaning of the word, except to say it is a history in full.” This book is one of the rare scholarly expositions of Savarkar’s ideas.

The Arc of a Covenant: The United States, Israel, and the Fate of the Jewish People by Walter Russell Mead (Knopf) 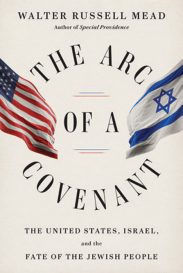 The author, a well-known historian of American foreign policy, has written a magisterial history of relations between the US and Israel, from the origins to the present time. The interesting part of the book is its search for domestic roots in the US that have kept anti-Semitism, a widespread phenom­enon in Europe and elsewhere, at bay. This, in turn, has led to a tighter fit between the US and Israel over time. In recent years, this concord of sorts based on domestic under­standing and approval of Israel has come under strain from both the radical left and the right. On one side are conspiracies about “Jews controlling everything” and on the other a bland assertion that Israel is either an “Apartheid state” or a “colonial settler state.” Both assessments are crude and misleading, says Mead. The book is a sympathetic and informed take on what is perhaps one of the most significant international relations. 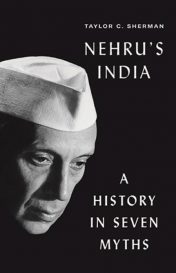 India’s first prime minister, Jawaharlal Nehru, has for long evoked polarising reac­tions. There are those who think he was the greatest leader that India ever had (never mind that India continues to exist and there may be greater leaders in the future). Then there are those who think he was a disaster and trace most ills that plague the country to his time as prime minister. This is the dominant sentiment today.

Taylor Sherman has written a different book that moves away from the polarising politics around Nehru. Instead, she explores “myths” of Nehru’s times. From socialism to non-alignment and from a strong state to India as a successful democracy, Sherman gently—but effectively—punctures these claims. The result is a realistic picture of Nehru’s India where the gap between later hagiography and the Nehruvian age comes out sharply. The book ought to be read not just as a reassessment of the past but also as an antidote to current claims about India’s failure as a democracy most of which have been made by Nehru sympathisers.

India’s ancient ideas were too remote to have a bearing on modern conduct. The search for sources of conduct must begin nearer in time. Rahul Sagar traces these ideas and sources to the 19th century

Why We Fight: The Roots of War and the Paths to Peace by Christopher Blattman (Viking) 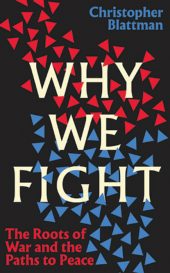 Ask a political scientist what he thinks about the use of formal methods to understand political con­flict and the answer is likely to be negative. The trouble is the economist’s love for parsimonious explana­tions—and formal methods are best equipped to that end—don’t gel with the vast amounts of empirical data gathered by political scientists. From explaining gang wars in Chicago to insurgency in Uganda, and more, political scientists these days search for “causal inference” through sophis­ticated statistical methods (Randomised Controlled Trials or RCTs are a rage these days). Christo­pher Blattman, an economist and a political scientist from the University of Chicago, thinks otherwise. Using five “logics” that lead to conflict—incentives, interests, uncertainty, commitment problems and misperceptions—Blattman builds a map of sorts leading to conflict. The result is an elegant framework to un­derstand conflict that combines theory and empirical examination.

To Raise a Fallen People: How Nineteenth-Century Indians Saw Their World and Shaped Ours by Rahul Sagar (Juggernaut) 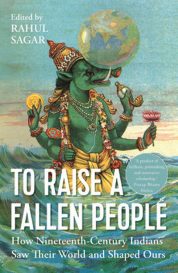 Does India have its own, unique, traditions and ideas that help explain contemporary approaches to its foreign policy, relations with other countries and, more broadly, its place in a world of nations? Until recently, the question was either brushed aside or was thought to be irrelevant. India’s ancient ideas were too remote and too distant to have a bearing on its modern conduct. The search for such sources of conduct must begin much nearer in time. Rahul Sagar has done that and traces these ideas and sources to the 19th century. It was under colonial onslaught that uniquely “Indian” ideas began to emerge and that continue to have a bearing on how India imagines itself. This is a cool and thor­ough work of “intellectual archaeology.” It opens a new chapter in an area that has been ignored for too long. 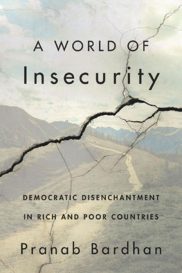 A long-time observer of India, Pranab Bardhan has sketched on a wide can­vas in his new book. The question is simple enough even if the answers are deeply politicised: What explains the “right wing” ascendency across the world? Bard­han’s answer is insecurity of the “masses” and not rising inequality as many analysts have assumed. He dates the phenomenon to 2007-08 when the global economic crisis began. This was the start of a rightward shift in the US. India witnessed a similar shift in 2014. The trouble is there is no single pattern across different countries. In the US (as noted much earlier, in 2004, by journal­ist Thomas Frank), it was liberal economic experiments (NAFTA, globalisation) of the Clinton years that set the ball rolling and led to the Trump years. India is similarly complicated but is simplified: “Hindutva” is a common refrain. Whatever the quibbles, this is an interesting book.