A cautious RBI versus a growth-hurry Government 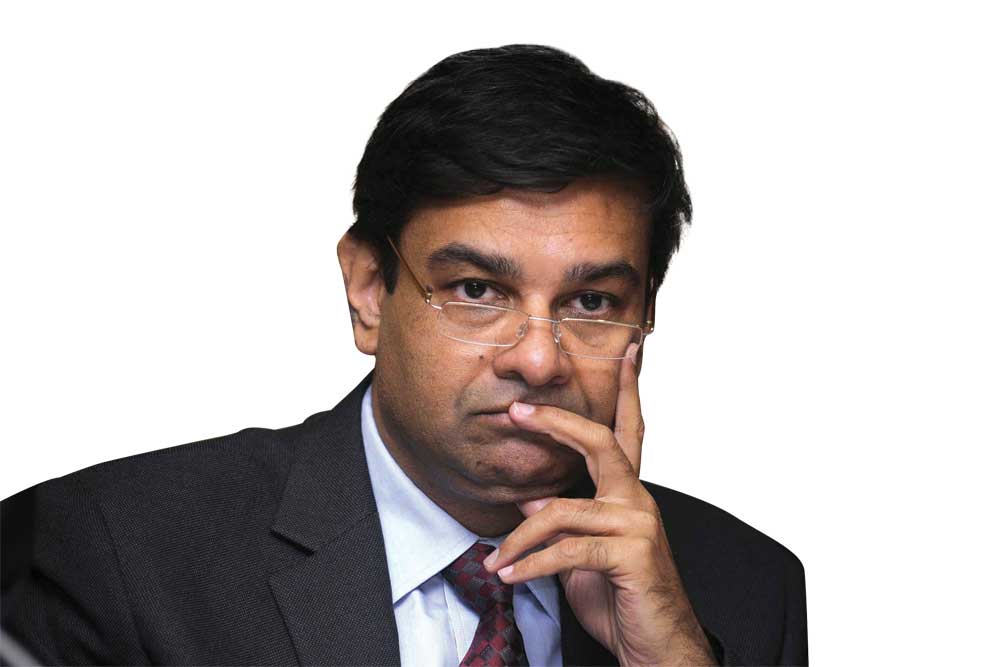 The Reserve Bank of India (RBI) is probably the most conservative institution of the country. Whenever it takes decisions on monetary policy—its domain— it does so with caution, taking into consideration the many variables that go into crafting policy. That helps to sustain its credibility.

Wednesday, June 7th, was just another day for the RBI. At the end of the two- day meeting of its Monetary Policy Committee (MPC), the central bank decided to keep the repo rate—the rate at which it lends money to banks—unchanged. Surveys of bankers had earlier hinted that RBI would not reduce the repo rate—which is currently pegged at 6.25 per cent. A reduction in the repo rate makes borrowing cheaper for commercial banks, something that leads to cheaper credit for a host of borrowers, from homebuyers to companies engaged in productive activities.

The decision disappointed the Government and a section of the private sector. Soon after the central bank announced its decision, Chief Economic Adviser Arvind Subramanian said, “In recent times, seldom have economic conditions and the outlook warranted substantial policy easing.” Within no time, interpretations that the RBI and the Union government were at ‘loggerheads’ began swirling. It was magnified by the fact that in the weeks before the rate decision, top officials of the finance ministry that included Subramanian, principal economic adviser Sanjiv Sanyal and the economic affairs secretary, had wanted to meet members of the MPC. Such a meeting, which was not only unusual, would have sent a signal that the Government was trying to influence the decision-making process of the RBI. The MPC, unanimously, refused to attend the meeting and RBI Governor Urjit Patel said that “the meeting did not take place. All MPC members declined the request of the finance ministry for that meeting.”

“The MPC members declined the request of the finance ministry. The meeting did not take place” – Urjit Patel RBI governor

Joining the two facts—the unchanged repo rate and the meeting that did not take place—was enough to say there is a ‘rift’ between the Government and the RBI. No one paid attention to what Subramanian said at the start of his statement: “The RBI’s MPC met today and made some monetary policy decisions. We respect them.”

As always, facts are more complex than interpretations. There’s no doubt that the finance ministry and the RBI have different perspectives. The RBI’s primary responsibility to ensure price stability— basically to keep inflation in check—and for it ensuring faster economic growth is only a secondary objective.

With the finance ministry, these goals get reversed. While there’s no doubt that the finance ministry wants to keep prices in check, its bigger worry is to ensure higher growth, something that’s essential for keeping the jobs pipeline steady. For the Narendra Modi Government, this is an important priority as India is a country with a very young age profile: between 2000 and 2020, India is expected to witness a huge surge in the number of young people who enter the jobs market. Historically, this is one of the single biggest injections of people in the global labour force. Managing this transition—involving tens of millions of young people—is not only important for India’s future as it is difficult. In the last six months, if not more, some of India’s quality jobs sectors, for example information technology (IT) and IT-enabled services have seen turbulence. Globally, protectionist sentiments are very strong with every country wanting preference for its citizens when it comes to jobs. This makes life very difficult for Indian companies that have a globalised footprint. IT and ITES sectors are at the receiving end of these tendencies. If this were not enough, many other jobs-spinning sectors, such as telecom, are facing headwinds. All these problems are occurring in addition to the technological evolution in these sectors, making a churn in the jobs market that the government needs to address urgently.

It is here that there is obvious trouble. While India’s overall rate of economic growth—7.1 per cent in 2016-17—appears impressive, the fine-print is worrying for policymakers. Viewed from a different method of measuring economic growth—Gross Value Added or GVA—India’s economy has been slowing. In the last four quarters, from the second quarter (Q2) of 2016 to the first quarter (Q1) of 2017, real GVA growth has seen constant decline, from 7.6 per cent in Q2 2016 to 5.6 per cent in Q1 2017. Further, if one takes out Government spending and agriculture from the growth numbers, the reduced number is not pretty to look at. It is these figures that are behind Subramanian’s assertion that economic conditions warrant monetary easing.

So why did the RBI not reduce the repo rate when economic conditions seem to indicate that a rate cut is not out of order? It is not as if the RBI is not aware of the situation. Critics of the central bank say that between worrying about higher inflation and the not-so-rosy picture of economic growth, the RBI tipped in favour of the former.

Reality is not black and white. The RBI looks at a much more diverse set of data—for example sales of automobiles, various components of growth, forecasts of expected inflation for months ahead, measures of business and consumer confidence and global commodity prices, among a host of other indicators—before it takes a rate cut (or increase) decision. It is from this welter of data that it has to craft its policy stance. Those demanding rate cuts, too, look at data. But in contrast to what central banks looks at, their focus is on inflation in the past months/year instead of expected inflation in the months ahead. Similarly, the growth numbers are for the past quarters and year. The result is that technically, as compared to the political/policy goals, the way of looking is somewhat different for the ministry and the central bank.

When the MPC met on Tuesday and Wednesday, it knew that there were a number of ameliorative conditions that allowed it to cut rates. For example, in the last two years, the Modi Government has managed to keep food prices in check. This is the form of inflation that consumers feel first. Similarly, fuel prices are reasonable as globally oil prices remain subdued: The Organization of the Petroleum Exporting Countries (OPEC), the global oil cartel that has a huge influence in determining oil prices, has been unable to raise prices. Domestically, it is expected the monsoon will be normal, something that is of critical importance to the rural economy. A bad monsoon can lead to high food inflation. Even with all these positives, the RBI stuck to its guns.

The answer to RBI’s ‘puzzling’ decision lies on a different plane: If investment is not picking up, the single biggest reason for that is the ‘twin-balance sheet’ problem: the level of non-performing loans in India’s banking system is very high and with companies having borrowed big-time in the past decade, there is little appetite for them to borrow now when the burden of repaying previous loans and interests weighs them down. In such a situation, making money available to banks at a cheaper rate is unlikely to spur borrowing, and in turn, investment. This is conveniently ignored by stakeholders in the interest rate game.

The central bank said as much in its announcement on June 7th: ‘The current state of the economy underscores the need to revive private investment, restore banking sector health and remove infrastructural bottlenecks. Monetary policy can play a more effective role only when these factors are in place. Premature action at this stage risks disruptive policy reversals later and the loss of credibility. Accordingly, the MPC decided to keep the policy rate unchanged.’

The process of resolving bad loans is something that cannot happen overnight. In recent months, the Union Government has put in place a framework to resolve the problem, with the RBI being the centrepiece of the plan. The matter is difficult not only from a banking perspective but also a political one. The Government owns most of the banks that loaned big time to defaulters, Vijay Mallya being a good example. If it were to take a decision and waive off these loans as unrecoverable, that would clean the banks’ balance sheet but it would certainly put the Government in a political spot. Charges of cronyism will fly thick and fast. The last government paid dearly due to this reason. Such demands would multiply. For instance, much has been written on why waiving loans for farmers is a bad idea. If the Government were to give up loans due from the corporate sector, politically and morally there would be no ground left not to waive off loans due from farmers. But in that case, Indian banks would be on the verge of collapse. Getting out of this legacy problem requires care and deftness. It certainly requires time. That is another complicating factor in India’s already complex economic landscape.