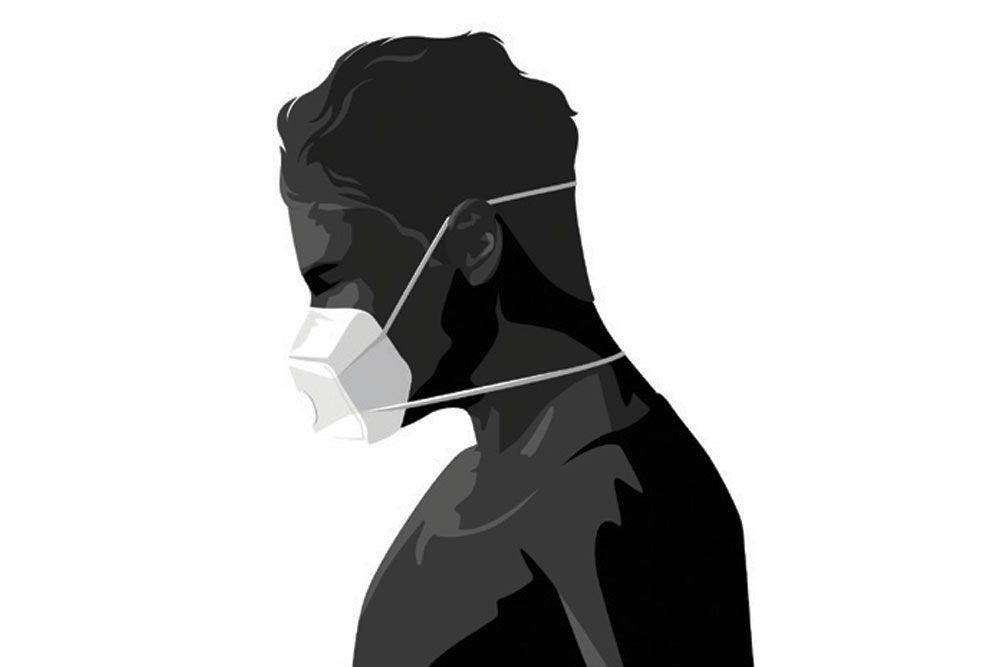 Was I locked out, or leaned away on axis?
Or just pigeoned-in from poisons of planet sleep?
Saved from our splintered world’s
spewing, spouting, chewing, choking, as it turned—
its pivot and purpose, now lost?

Or, was I sidelined and locked in,
made hermit in a cave without locks?
Yogic, in a doorless room, on one leg —
not yet my last, I learned to walk
limping inwards with a pen

A year on, I look back at what I wrote
on quiet slate, my tale, with chalk
on auto-pilot from my start.
I woke my parents from their sleep, as they’d woken me

Others too: great and grand, and great-grand
from books they’d left, with pages blank
I had long planned to read
but only others’ tales appealed to me

I told my story slim from the start,
I wrote many a tale backwards,
or from the midriff now enlarged
pasted—with tales of food and love and friends

I didn’t miss the world, or roads
That lead nowhere indeed

Streams of ancestors who’d painted more red
to my own coloured blood
Tales of one travelling far—
for beyond the seven seas, to write
a book three hundred forty pages long

And one who was the Sessions Judge
the first that British India had
Another, who left home angered
because his father had refused a ‘lower caste’
to lower his pot into his highbrow well

Unmasked, as I wrote, I watched the people lost
and lonely, in their own breathless ball,
descend the ballroom stairs to their streets
no trumpets to sound their masked entrées,
no eyes for dancers searching mates

With kisses pasted dry on their own lips
loners leaned on hedges as they walked
Gardens were graveyards, as graveyards un-visited
turned dry bouquets to flowers again
Strange eyes stared from the skies, and threw more dice

I walked ungagged at masked balls
with volleys of arrows from pale, sugar eyes
hearts that beat at half the drum
Uphill, I heaved my chest of oxygen open to the sky
not capped and rationed and I shared it out

The suicidal killed themselves with fears
The heavens laughed as hell
at their newfound terror game
Snakes without ladders, kidneys without bladders!
The time to laugh was time to cry again

I learned to smell my neighbours from their walk,
Laugh when they noticed the colour of my eyes
They used to stop only at my nose—
descended in a straight forehead line, but now
they look the ripples in the face, not the stone

The skies throw dice again and laugh
‘Ah! The kingpin’s dead—and now his dame’
Then stretchers carry off the unsuspecting and vain
Spinning minds now stand their bodies on a still
For those above, it’s only just a game

Marching down the months, the festive tailend arrives
December’s burnt tail embers on
Many humans glow like stars and skies
Ecologists celebrate planet globe and its plight
On a game of graphs, doctors flatten curves

Economists in gyms, force graph lines to rise
As Malthus watches bar charts from the skies!

From March to March, endemic as the plague
I weigh out this timespan in justice’s scales
Covid losers seem long lost again
Still on roads less-travelled by, but winners too
now walk less-trodden paths—as luxury

Will humans ever see the pain in other’s eyes?
Will darkglasses ever smash their bourgeois price?
Shall we bury binoculars and kiss our toes?
Shall we ever learn who pays the price?
Will this pandemic make a museum of hollow casts?

Do we ever learn from fossils?
Or, do we drink on till the drought is nigh?

Regaled, the Martians enter spaceships, return
Their masked ball over, they soar.
Apocalypse now, Apocalypse again
Our dumb charades now plays on and on and on.