It seems to suggest that someone has been a good worrier 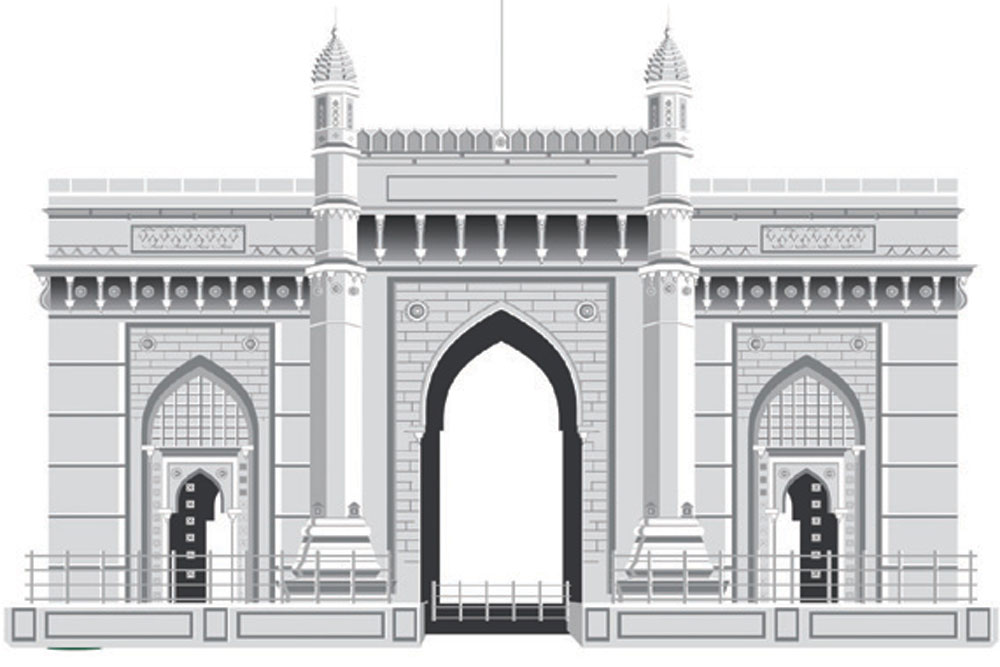 THE COVID-19 PANDEMIC brings in many new words and phrases into our consciousness. One I have just learnt is ‘Worried Well’. It seems to suggest that someone has been a good worrier, but it’s a serious phrase, seriously (if awkwardly) coined by the august National Institute of Mental Health and Neuro Sciences (NIMHANS) in Bengaluru. It is used to describe patients who are perfectly well but make themselves believe they have contracted the coronavirus. Some of them say they have developed a dry cough, ignoring the fact that they have often had an allergic cough earlier; most believe they are Covid-19-positive but asymptomatic. In fact, left alone, which is often the case during the lockdown, they could worry themselves to death: in one case in Delhi, a 26-year-old healthy young man had a psychotic breakdown and needed psychiatric treatment. NIMHANS takes it seriously enough to issue an advisory to doctors.

If that’s the case with healthy young people with no history of mental illness, just think of those who suffer from depression and/or bipolar disorder. How oppressive it must be for them to live under the pandemic lockdown! Inevitably, thoughts turn to mid-June at the height of the pandemic when the tragedy of Sushant Singh Rajput hit the news and a sordid drama followed, made worse by the entry of vile politicians. Even the Chief Minister of Bihar and the former Chief Minister of Maharashtra (and his wife!) have made their publicity-seeking comments.

Shorn of all the appalling media hype of television channels, and the Rajput family’s late reaction (no doubt egged on by slimy politicians and manic TV anchors), what do we have? The medical reports say there was no poison or drugs or alcohol in Sushant’s system; his CA and police auditors have found no siphoning off of money from his account; and tellingly, the actor’s last Google searches show that he looked for things like painless death, schizophrenia, bipolar disorder and did a search of his own name, one assumes to see what was being said about him.

What does all this tell you? Here was a troubled young man, suffering from (and apparently being treated for) clinical depression. His only fault, in a film industry not famous for it, was to think too much. In January 2018, for example, he took to Twitter (handle: @intoxillectual) to reach bibliophiles the world over to share their thoughts and reading lists about books. He himself read about string theory and Jean-Paul Sartre and recommended books like The Beginning of Infinity by David Deutsch and Brain Rules by John Medina. ‘Read them,’ he urged, ‘if the fabric of reality interests you.’ He also had a highly advanced telescope to study the stars and nebulae when out on a location shoot, and in his social media account, he described himself as ‘Photon in a double-slit’.

Extraordinary as all this is, what makes it even more special are details of his finances which have come out of the police investigation. His maximum balance seems to have been Rs 18 crore, which is tiny by film industry standards, yet he paid out Rs 2.5 crore towards GST. And incredibly enough, donated Rs 3 crore for flood relief in Assam and Kerala (with zero attendant publicity).

The trouble with Rajput was that he didn’t realise how very special he was, with exceptional empathy for his fellow human beings. If only he had known that his suicide would cause such distress to those nearest to him, I am sure he would still be around today.

AS I WRITE this, the next phase of Mumbai’s ‘Mission Begin Again’ programme of unlocking has kicked in. Liquor shops can now open, shops on both sides of the street can operate between 9 AM and 7 PM, malls and market complexes are also allowed to re-open, all required to strictly observe social distancing and the wearing of masks, with the threat of being shut down if these rules are disregarded. Theatres, restaurants and food courts are still shut, as sadly, they should be.

In these dark times, we clutch at straws. The biggest is that for many consecutive days, there are more recoveries than cases of Covid-19-positive pointing to the possibility of plateauing and a downward curve. An unexpected side benefit of the lockdown is that for the first time in five years, there have been no rain-related deaths in the whole of July. No one has fallen into open drains in spite of flooding, simply because people are forced to stay in; that also has a direct effect on leptospirosis, the incidence of which has fallen from 94 in July last year to 14 this time around.

Gastroenteritis has come down from 994 to 53, hepatitis from 270 to just 1, with zero cases of influenza H1N1.

I told you, we are clutching at straws, or to put it another way, searching with telescopes and binoculars for silver linings.