Will the Taliban Change? 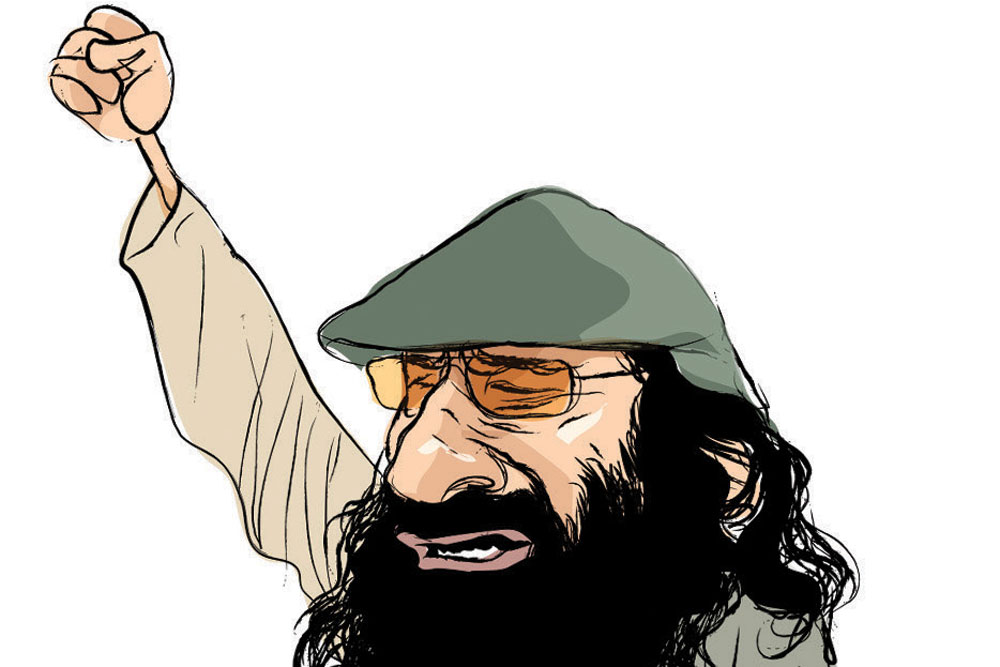 
The Taliban spokesperson has said that they don’t have any interest in Kashmir and that it is a bilateral issue between India and Pakistan. Hizbul Mujahideen leader Syed Salahuddin, meanwhile, stated that the Taliban’s success should inspire the Kashmir movement. The Indian Government is closely watching the implications of the change in regime in Afghanistan. They think the Taliban will need to cosy up to India if they want to govern sustainably. Even ousted President Ashraf Ghani, when first installed, had said that he wanted to be a friend of China, but later realised the relevance of India and changed his outlook.

New Railways Minister Ashwini Vaishnaw has started a unique public relations programme called Jan Ashirwad Yatra. He is travelling by train and talking to passengers directly in different classes. He started the Yatra from Odisha and talked to locals in Odia. Now, he’ll be travelling in the north. Not only does he listen to public complaints but also tells people about what his ministry is doing and its plans for the future.

Trinamool Congress first-time member of Parliament (MP) Mahua Moitra has become very prominent in Lok Sabha, but she still maintains a very simple personal life in Delhi. She can be seen at Khan Market sometimes with no security and usually dresses in casual jeans and t-shirt. She also books her own flight tickets online. She is a strong defender of her party leader Mamata Banerjee but does not dabble in the Kolkata political circles. From Delhi she goes to Nadia, her constituency, and spends more time with villagers than state leaders. In Delhi, she was allotted a small flat. When people suggested she ask the House committee chairman for a better residence, she refused saying that she was quite okay with her present accommodation.

On November 8th, LK Advani will turn 96. Last year, because of the lockdown there wasn’t much celebration. Narendra Modi, Home Minister Amit Shah, BJP President JP Nadda and other leaders had gone to his house to wish him. There is a possibility that this time there could be more fanfare. Unless the third wave strikes.

Singur, the small village of Hooghly district in West Bengal, which became famous when the Tata group could not launch their small car Nano’s factory there because of a sustained agitation led by West Bengal Chief Minister Mamata Banerjee who was in the opposition then, has now become witness to some irony. It is the same Banerjee who wants to set up a big industrial complex at Singur. But the land she has in mind, and which she believes belongs to the state government, is being claimed by the Centre too, arguing that the Union Government had acquired it for a national highway. Banerjee is complaining that the Centre is blocking industrialisation in the state because of politics. But the Bharatiya Janata Party (BJP) is asking why she insists on only this land. Banerjee’s government is also talking to the Tatas, not about a car factory but other potential projects.

Prime Minister Narendra Modi could miss going to the COP26 UN Climate Change Conference in Glasgow being hosted by the UK and Italy. Many leaders of countries are expected to be there but Modi also has to meet US President Joe Biden around that time. From India, new Environment Minister Bhupender Yadav could attend COP26. Pakistan will also participate in the summit, giving a boost to Track II diplomacy. 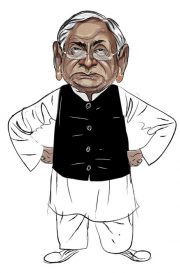 Bihar Chief Minister Nitish Kumar met the prime minister recently and raised the issue of the caste census. But he did not meet Narendra Modi alone, and came with nine other state opposition leaders, including Rashtriya Janata Dal’s Tejashwi Yadav. The Prime Minister’s Office, however, did not release any photo. Usually, when any important meeting happens, a photo is tweeted. Even when he met Mamata Banerjee, Modi had released a photo. But the non-release this time is being put down to protocol. If the prime minister meets any chief minister one-on-one, the photo is made public. But if it is a delegation, then there is no photo.

Rahul Gandhi is taking an active interest in ruffling feathers within Congress. In Chhattisgarh, there is a major move to oust the chief minister. Gandhi took the initiative and called both the chief minister and his opponents to resolve the issue. But immediately after that, there was a demand by Congress leaders in Madhya Pradesh that Kamal Nath, who is the state president and leader of opposition, should shed at least one post. Gandhi met Kamal Nath too. Has he learnt from the earlier Madhya Pradesh debacle when Jyotiraditya Scindia split the party and joined BJP? Gandhi is also in contact with Sachin Pilot to address his grievances in Rajasthan.

Though the Dravida Munnetra Kazhagam (DMK) comfortably swept to power in Tamil Nadu, BJP, which allied with the All India Dravida Munnetra Kazhagam (AIADMK) and lost, is still trying its best to expand its base. It’s now trying to form a front with VK Sasikala, who was removed from AIADMK but had appealed to vote for the combine anyway. BJP thinks it was a big factor in whatever seats the alliance won. S Gurumurthy, the ideologue, is said to be the architect behind the scenes of this collaboration. BJP might try to also get Sasikala back into a unified AIADMK.