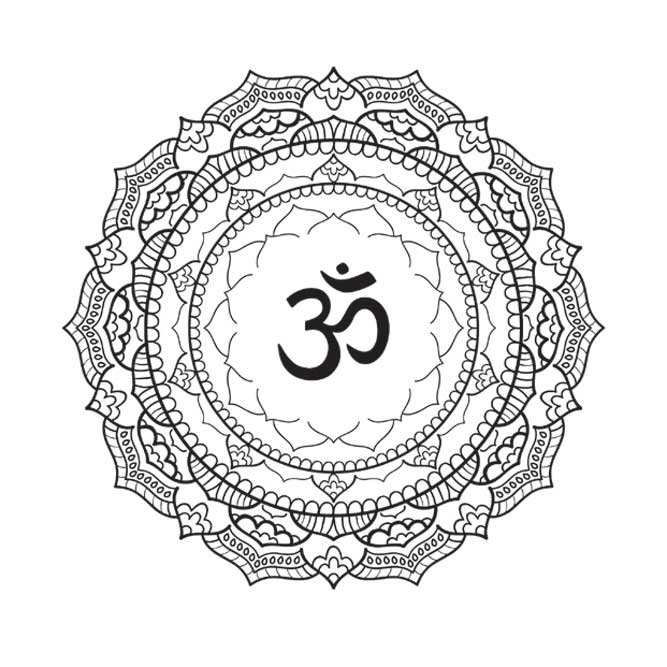 A LITTLE-KNOWN CONGRESSMAN from Karnataka said Hindu was a “foreign” word, a “dirty” word. He got publicity, with every TV news channel amplifying his unsolicited opinion. Many an opposition politician takes a swipe at Hinduism. Meanwhile, Tamil filmmaker Vetrimaaran, supported by Kamal Haasan, said Rajaraja Chola was not a Hindu, he was a Shaivite. What is the difference? Nor have I found a ‘dirty’ meaning for the word Hindu, in spite of putting Sanskrit scholars on the job.

Hindu is derived from the Sanskrit River Sindhu, which flows into the Arabian Sea. Sindhu means “river” or “ocean”—nothing dirty. The Persian cognate is Hindu, since the Persians made “s” into “h”. For example, soma became homa, asura became ahura (Ahura Mazda) and Sarasvati was Haravati. The Greek cognates are “Indus” (the river) and “India” (the land of the river). The term Hindu also included the geographic, ethnic, and cultural identity of those living around or beyond the river Sindhu. By the 13th century, before the rule of the Afghans and Turks, the term Hindu appears in Indian literature: Vidyapati used the phrase Hindu dharma to describe the Hindu religion.

Hinduism is a rich cumulative tradition of several systems of faith, philosophy, ritual, text, and practice, dating back to the third millennium BCE. The Indus-Sarasvati civilisation and the Vedas were the earliest sources of these traditions, making Hinduism the oldest living religion on earth. Its sacred texts spread the religion to other parts of the world, especially Southeast Asia. From about the 4th century CE, Hinduism was the dominant presence in Southeast Asia and continues to be intertwined with local and other religions. Hinduism includes the deeply philosophical Vedanta and the atheistic Ajivika, the formless Arya Samaj, and the polytheistic temple gods. Every devotee of any philosophy or deity or religious practice in India is a Hindu.

Shanmata means “Six Sects” in Sanskrit. Adi Shankara, the great Hindu philosopher, combined the worship of the six main deities of Hinduism—Shiva, Vishnu, Shakti, Ganesha, Surya, and Skanda—into their essential oneness, the unity of Godhead and the belief that the myriad deities were merely manifestations of Brahman. Adi Shankara integrated the worship of all the deities in the Shanmata system under the Supreme Being of Sanatana Dharma.

Rajaraja Chola was a Shaivite, but the Brihadishwara temple in Thanjavur contains images of Brahma, Vishnu, and Devi. He built temples for Vishnu and a Buddhist vihara. No king inscribes “I am a Hindu”: he merely worships his favourite deity, who is Hindu. Rajaraja never said, “I am a Tamilian”, and left inscriptions in both Sanskrit and Tamil. Does that mean he was not a Tamilian?

The Vedic religion of sacrifices of 5,000 years ago gave way to a pacific Vedantic Hinduism consisting of belief in a Supreme Being and the oneness of all creation. The entire pantheon of deities was absorbed by the all-prevailing Brahman. People change, the world changes, and religions also change. Adi Shankara travelled around India stopping animal sacrifice in temples and saying “aham brahmāsmi” and “tat twam asi”. Does that mean he was not a Hindu? Today, many people follow Hindutva: that, too, is a form of Hinduism, whatever the opposition says.

Religion is a response to human needs, even an “opiate for the masses”. But I am amazed at this sudden attack on Hinduism. As non-believers, leftists who attack the Hindu religion have no right to criticise. They are called the “liberal left”, but they are not liberal: they are dogmatic and do not debate with the right. Let them try to attack Islam. For quotes from the Quran, Nupur Sharma was sent to oblivion. The more the attacks, the more violent the reaction and the more votes for the Bharatiya Janata Party. Our self-appointed historians should think before putting their feet in their mouths.

I am a practising Hindu—I pray at every Hindu temple, recite my stotras, celebrate every festival, and worship our village deity Draupadi Amman. I find no contradiction in my actions. All the deities are manifestations of the Supreme Being and I am happy to be born into this heritage. I am an Indian and a Hindu, both as Indian as I am.