Is Kashmir the dystopian Valley as labelled by the US media? 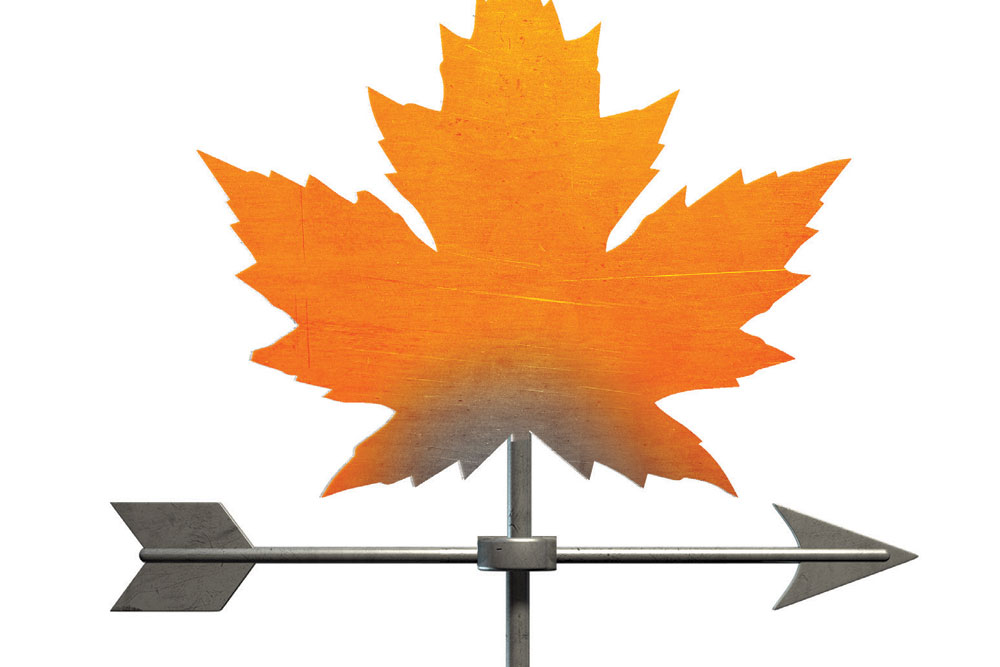 WHY DO NEWSPAPERS like The New York Times and The Washington Post get their facts on India wrong so frequently? Are these just factual errors? Or worse, are they wilful distortions?

Vivek Wadhwa, the Silicon Valley entrepreneur and academic, recently began an op-ed in Hindustan Times (October 3, 2022) with this: “When I told my children I was planning a hiking trip to the mountains of Kashmir at the foothills of the Himalayas, they thought I had lost my mind. They shared article after article from The New York Times and The Washington Post describing a dire situation there. These told of killings of Hindus, clampdowns on the Muslim population, internet shutdowns, massive demonstrations against the government and a general state of resentment and disillusionment. The Post ran a photo-essay and the Times claimed that life in the tourist-dependent region had come to a near halt. People were living in a state of misery and fear and houseboats were sinking because hard-pressed owners are unable to pay for fresh caulk.”

Now, Wadhwa is not the usual anti-American sloganeer. After a stellar career founding technology startups in the US, Wadhwa became a respected academic, teaching at Harvard Law School and Carnegie Mellon’s School of Engineering in Silicon Valley.

The barrage of articles in the US media on Jammu and Kashmir (J&K) comes at an interesting time. Pakistan’s outgoing Chief of Army Staff General Qamar Javed Bajwa recently spent a week in Washington to reboot US-Pakistan cooperation on intelligence-sharing and military aid. Weeks earlier, the US ambassador to Pakistan, Donald Blome, was taken on a “chaperoned” visit to Pakistan-occupied Kashmir (PoK) by senior army and ISI officers.

Blome tweeted enthusiastically about the trip, referring to PoK as “Azad Jammu and Kashmir”. He posted photos of a peaceful region surrounded by lush greenery—in sharp contrast to the seemingly violence-wracked Kashmir Valley reported by US newspapers.

So, how really are things on the ground in the Kashmir Valley? Wadhwa decided to find out for himself. He spent a week in J&K, visiting towns and villages in remote areas. While US Ambassador Blome spoke mainly to his ISI minders in PoK, Wadhwa travelled on his own, interacting with ordinary Kashmiris.

What did he find? The security threat from Pakistan-backed terrorists was apparent. There also was anger among Kashmiris at the abrogation of Article 370. But much of the resentment was directed against local politicians, who are seen as corrupt and self-serving, rather than at Delhi.


Is the Valley better off today than before August 5, 2019, when Article 370 was revoked? Terror attacks have declined, stone pelting has stopped, tourists are back and films are once again being screened in the Valley 32 years after Pakistan-sponsored terror groups banned them

Is Kashmir the dystopian Valley the New York Times labels it? After trekking through the Valley, crossing mountain trails to meet nomadic tribes and returning down to speak to Kashmiris across demographics, this is what Wadhwa found: “The Kashmir I saw had an economy that was blooming, infrastructure better than most other parts of India, people who were so warm and friendly that they welcomed me into their homes and shared meals, and children of both sexes from nomadic tribes in mountainous areas receiving primary education. The houseboats were in good condition and mostly booked; there were long lines at tourist attractions; and restaurants were overflowing with people. I certainly saw no sinking houseboats and sensed no desperation or misery.”

Kashmir will increasingly be in focus in the weeks ahead. Chief Justice of India (CJI) UU Lalit has said he will soon list the petitions filed over three years ago on the legality of the manner in which the revocation of Article 370 was approved in Parliament. Justice Lalit retires on November 8, 2022 after 74 days as CJI. He is clearly running out of time. His successor, Justice DY Chandrachud, though, has a tenure of over two years and thus plenty of time to get to grips with the complex legality of Article 370.

But is the Valley better off today than before August 5, 2019, when Article 370 was revoked? Terror attacks have declined, stone pelting has stopped, tourists are back and films are once again being screened in the Valley 32 years after Pakistan-sponsored terror groups banned them.

Wadhwa wrote: “I have come to the conclusion that these publications (The New York Times and The Washington Post) are simply spreading misinformation.”

That is a serious charge. If two US newspapers that shape global opinion are guilty of misrepresenting facts, their editors must be held to public account. They must answer for passing off white lies as editorial truth.