Time to Woman Up 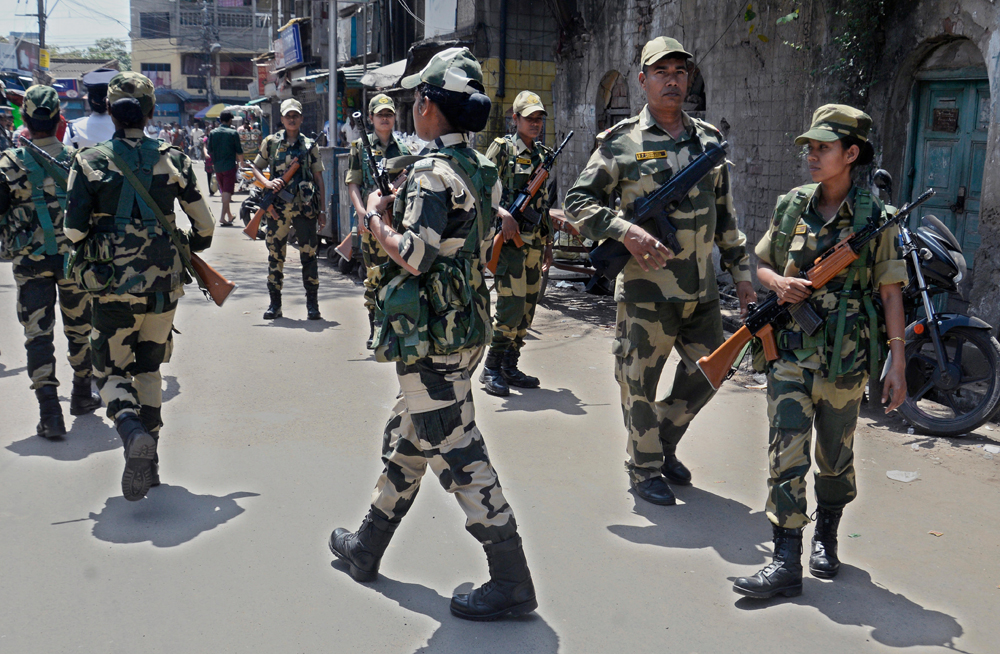 ONE ALMOST FEELS sorry for the Indian defence establishment in how it ties itself into knots in keeping women away from combat and command positions. They themselves seem to not know the exact nature of their objection. Every argument put forth belongs to a world half-a-century ago when the sole duty of women was to cook, clean and pack the lunch boxes of husbands and children. And now, turn to the present where the Defence Minister herself is a woman lording over every macho general, admiral and air marshal. Not one of them can, in the slightest of measure, disobey an order from her. But then this same government, in a case in which female officers demanded parity, files an affidavit in the Supreme Court stating that women cannot be given command positions because men would have a problem obeying them. If a four-star general can do it, why does the sexism of a foot soldier get such weightage?

They say the rural rank and file have different societal norms. Well, tough luck to them. That is not all. To see the range of reasons that the Government gave, take this extract from a Times of India report: ‘It (the affidavit) also cited greater family demands and the danger of them being taken prisoner of war to oppose the plea of a few women officers for command posting after getting permanent commission… It also said male and female officers cannot be treated on a par in the matter of postings because of their different physical standards and exposures, and reservations over exposing women officers to combat situations. They contended physiological limitation is further accentuated by the ‘challenges of conﬁnement, motherhood and childcare’.’

You could take these objections and keep women out of just about every vocation available. Why allow them to participate in sports or the police if their physiological limitations must confine them to homes? If a woman gets taken prisoner of war, why should it be a reason to not allow them into combat? The bodies of male soldiers have been found mutilated but that doesn’t make them less eligible for the calling. And if a woman can oversee the entire defence of this country despite having a family and being a mother, why should it debar women in a wing under her?

The only reason for their stand is fear. Because only men have been fighting in armies, they are petrified of change. All you will get by way of explanation is vague generalisations like it will affect discipline.

In actuality, nothing will happen. Women have entered practically every field that was only reserved for men and no great calamity ever came out of it. It only led to a larger pool to draw talent from. And that is what will happen if women are made on par with men here too. Some reforms need incremental changes, but the time for that is long past when it comes to removing the second-class status of women in defence forces.