Why the Finance Minister is right about the auto sector 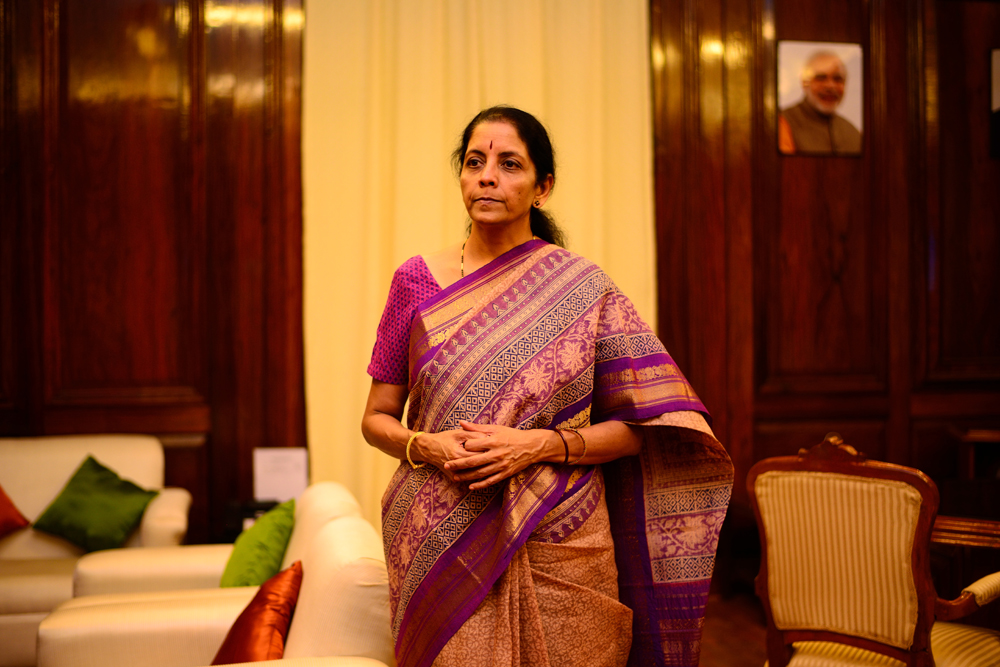 
FINANCE MINISTER Nirmala Sitharaman this week put down the shift to Ola and Uber among millennials as one of the factors for the crisis in the automobile sector. Addressing a press conference she said that the industry had been on a roll till just two years back and is now ‘affected by several things… some studies do tell us the mindset of the millennials who are now preferring not to commit an EMI towards buying an automobile instead would prefer to have Ola and Uber or take the Metro.’ Maruti, the largest car manufacturing company of India, wasn’t so sure. Its executive director Shashank Srivastava told the news agency PTI, ‘Ola and Uber came into existence during last six-seven years. In this period, the auto industry also saw some of its best times. So, what happened only during last few months that the downturn became so severe? I do not think it is only because of Ola and Uber.’

There might actually not be a divergence between the two statements. The boom in the auto industry was also a result of the large number of cars being purchased to run in the Ola and Uber platforms. And one of the causes of its downturn has been that Ola and Uber are also not growing. They have considerably reduced incentives for drivers and many who took cars on loan just offered to return them to the bank because it was hard to pay the interest.

Sitharaman is right when she says that many don’t want to own private cars. But what is left unsaid is why the switch is happening. In the West, especially Europe, environmental consciousness plays a large part. In India it is the absolute horror of driving in a city like Mumbai or Bangalore that makes those who can afford a car endure public transport with all its unpredictability and discomfort. Your columnist himself used to commute by car in Mumbai until half a decade ago when he suddenly saw as much as six hours of his time being taken daily going back and forth. And this was before the highways got clogged with the massive Metro railway work.

The finance minister avers that they are looking for ways to solve the automobile industry’s problems. But if the sector is going through sociological and technological metamorphosis, then it might not be such a good idea to prolong it. Rajiv Bajaj, the Managing Director of Bajaj Auto, in fact, is one of those who says that the automobile industry’s problems are of its own making and they don’t need a GST cut. He told Economic Times, ‘There’s no industry that keeps growing forever without correction, so no point chasing that mirage. The answer lies in being global so that the company doesn’t fall sick if one market catches flu.’

The only thing for the Government to do is to reduce its own size and take itself out as much as possible from micromanaging the economy. It is politically difficult but the only time tested formula to bolster the economy.